WorldVideo Of Police Shooting A Black Man Yet Again Surfaces On The...
World
By Kainaat Maqbool
August 24, 2020

Kenosha police in Wisconsin, US shot a black man multiple times in the back. The video showing the close-range shooting has surfaced on the web, sending unrest in the city. Jacob Blake, another Black victim to police brutality, is in a serious condition in Froedtert Hospital. 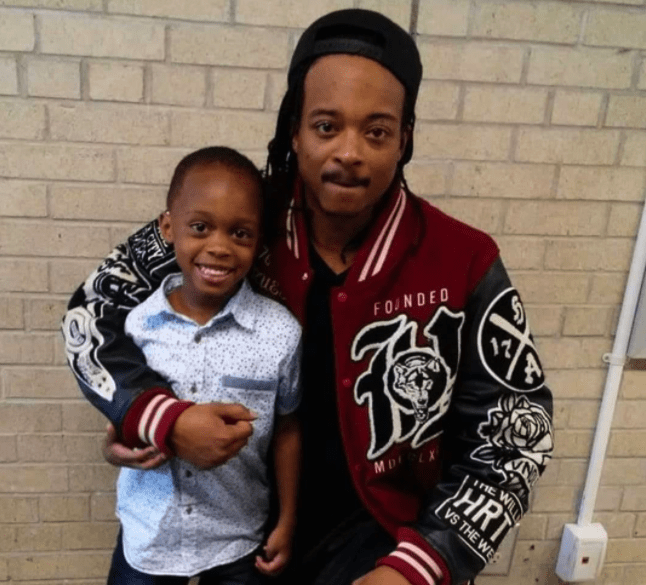 Police had been called in the area of 2800 block of 40th street at 5:11 pm because of a domestic incident. This is where the shooting occurred later in the day. According to the key eyewitnesses, Blake was trying to break a fight between two women when he was tased and shot multiple times in the back.

Immediate attention was provided to the victim and he was immediately carried off to the hospital as well. The officers involved in the shooting have been placed on administrative leave. 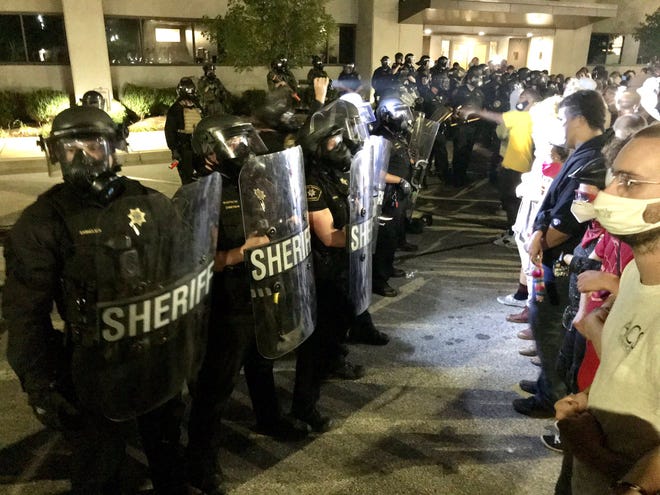 The video has also surfaced on social media where you see a black man in a white shirt and black shorts walking to a gray van with the police officers at the back. Their weapons are drawn, and the video does not show if there was any conversation or what happened before the man walked away from these officers.

When the man opens the door to get in the van, an officer grabs his shirt to hold him still. This is when he shoots him in the back at close range. Almost seven shots can be heard along with a car horn, which was probably due to the man’s head falling forward. A woman who followed the police can be heard screaming and jumping up and down.

Here is the video of the incident:

Soon after the incident, Wisconsin State Patrol and Kenosha County Sheriff were asked to the scene because of the police involvement. An incident report is expected in the next 30 days, as promised by the investigating officers.

Civil rights attorney Benjamin Crump shared the video on his Twitter account and wrote that Blake’s three sons were in the car when he was shot right in front of their eyes for doing nothing: 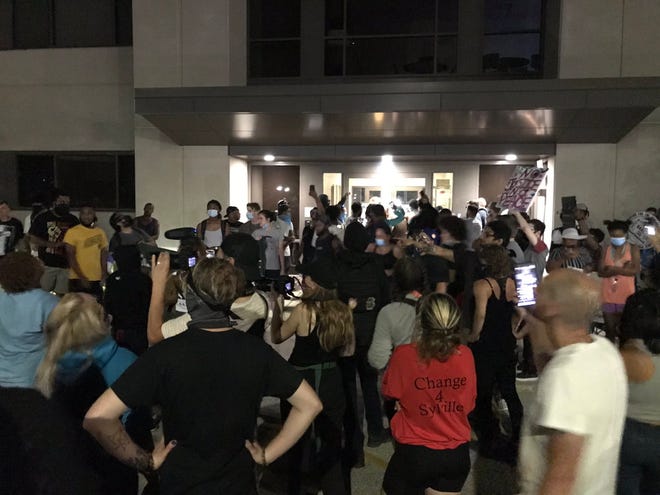 “They saw a cop shoot their father,” Crump tweeted. “They will be traumatized forever. We cannot let officers violate their duty to PROTECT us. Our kids deserve better!!”

Crump represents George Floyd, a Black man who was another victim of police brutality. Another wave of protests has started after this incident happened and people have been demanding immediate arrests and the culprits be brought to their rightful policemen. We will update you as the case proceeds further.