ISLAMABAD, Pakistan: The Vice-Chancellors of all Public Sector Universities have expressed their strong criticism of the recent cuts imposed by the Finance Ministry on the Federal Budget 2020-21 for Higher Education.

A resolution passed by the University Heads after the Vice-Chancellors Committee meeting held online on Tuesday stated that Pakistani universities are already under enormous financial stress because of the squeezing of their budgets for the last three years.

Currently, the COVID-19 crisis has further exacerbated the situation, both by increasing costs and by reducing the inflows of tuition fees.

The Vice-Chancellors appealed to Prime Minister Imran Khan, the Federal Minister for Education Shafqat Mahmood, and the Prime Minister’s Special Adviser on Finance Abdul Hafeez Sheikh to immediately reverse the cuts, and enhance the higher education budget 2020-21 to the levels needed by Universities. 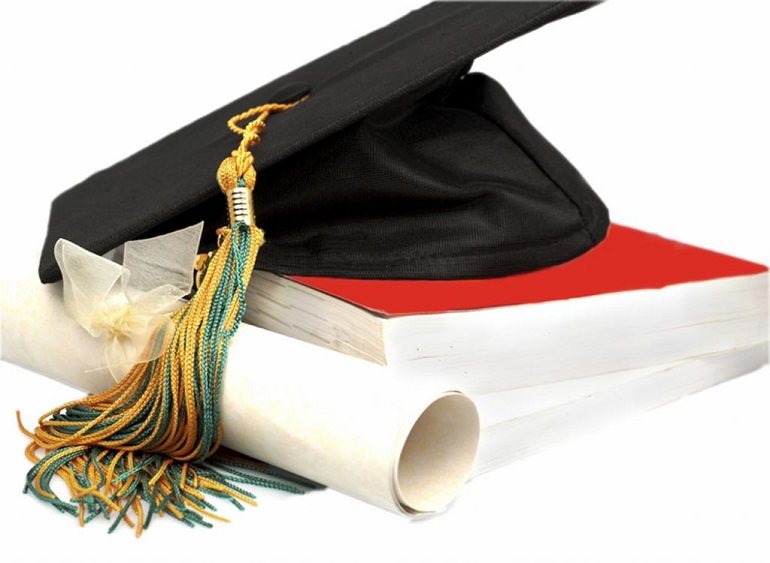 If the funding cuts are not reversed, some universities will not be able to survive. It will force some universities to raise tuition fees at a time when students are unable or unwilling to pay regular tuition because of the virus pandemic.

The VCs asked the Chairman Higher Education Commission (HEC) Tariq Banuri to arrange a meeting of a delegation of the Vice-Chancellors to call upon the honorable prime minister to apprise him of the difficulties faced by universities because of the repeated budget cuts over the last three years.

The Vice-Chancellors also expressed their unequivocal opposition to the actions of some elements to change legal provisions and undermine the autonomy of Universities, especially draft changes in the Punjab Universities (Amendment) Act, 2020.

Nowhere in the world has the quality of education improved without full autonomy of Universities. The efforts to undermine the universities are not only against Universities, it is also against Pakistan, the resolution stated.

Mati
Mati-Ullah is the Online Editor For DND. He is the real man to handle the team around the Country and get news from them and provide to you instantly.
Share
Facebook
Twitter
Pinterest
WhatsApp
Previous articlePopulation Council Pakistan launches Reproductive Health Helpline for Women
Next articleExemplary public beach launched in Baku