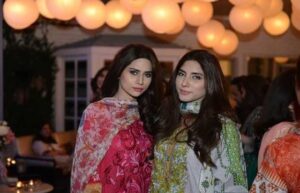 Recently, a video involving the actress & model Uzma Khan and her sister Huma Khan has surfaced in social media, becoming a top trend #UzmaKhan on Twitter in no time.

In the video, both Uzma Khan and Huma Khan seem pleading for mercy and pardon from an infuriated woman.

The woman along with her reportedly daughter, whose faces were not featured on the screen, was asking Uzma Khan to confess as to whether was she involved in any extra-marital affairs a person whose name is withheld.

The video triggered the influx of rumours on Twitter that were wife and daughter of a property tycoon who barged into their house in Lahore along with bodyguards and intimidated the showbiz personalities. Meanwhile, Malik Riaz brushed aside the rumors surrounding the leaked video of actress Uzma Khan and termed it malicious propaganda to malign him. 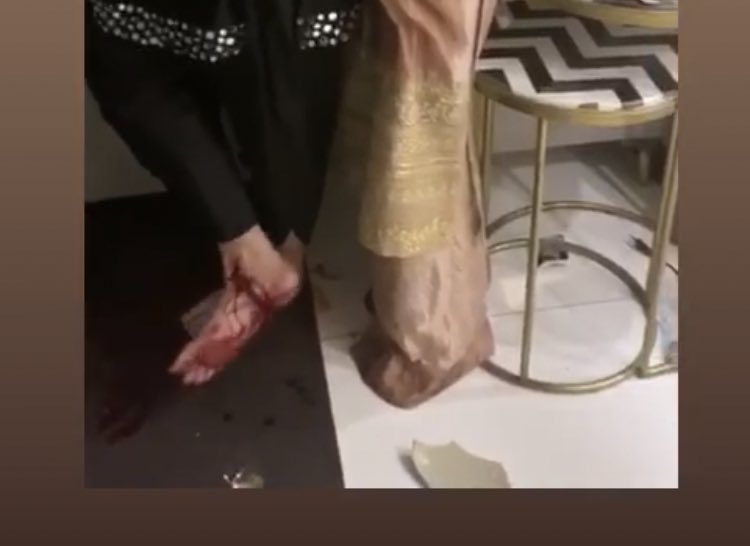 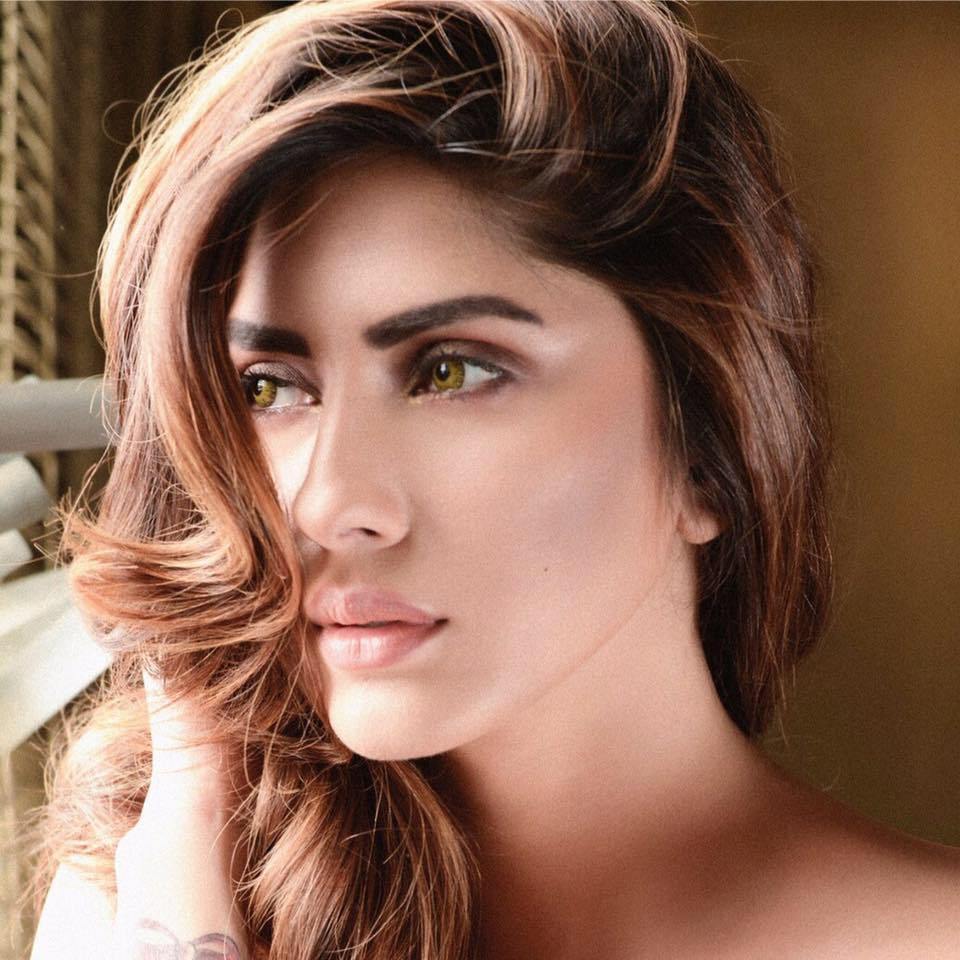 Meanwhile, the actress Uzma Khan has also issued a statement in which she alleged that  several persons stormed into her house with 12 gunmen, and blackmailed, harassed & extended life threats to her.

The actress also requested the police to register an FIR. She also sought a medical examination of her and her sisters.

This is my official statement – Remember your gunmen pointed their guns towards two orphans and sexually harassed. We might be weak but now we have faith in Allah and people of Pakistan. I request you to share my statement and standby me in my difficult times. #uzmakhan pic.twitter.com/0QNgBUlTRb

I have officially engaged my legal counsel, who will fight my case and help me through with this legal battle! Please get in touch with @khadijasid751 @HniaziISF for any queries that you may have. pic.twitter.com/I8SIrZGiZj

I will do press conference tomorrow 3pm at lahore press club. I request international and local media to plz be there as I will reveal extremely important information to people of Pakistan. I request you to plz not leave me alone in this.

However, Malik Riaz brushed aside the rumors surrounding the leaked video of actress Uzma Khan and termed it malicious propaganda to malign him.

Malik Riaz also denied that Usman is his nephew, and announced to file a defamation case against anyone trying to vilify him.

I categorically rebut this malicious propaganda associating me with a viral video.Usman is not my nephew.I’m appalled at such below the belt attempt to malign me for something I’m not involved in any capacity. (1/2)

I would also like to inform that I’ll be filing defamation cases against anyone who tries to implicate me wrongfully for such disgraceful incidents. (2/2)

Mati
Mati-Ullah is the Online Editor For DND. He is the real man to handle the team around the Country and get news from them and provide to you instantly.
Share
Facebook
Twitter
Pinterest
WhatsApp
Previous articleAll You Need To Know Abount Uzma Khan – Age, Instagram, Video Scandal
Next articleAzerbaijan will continue to support Pakistan at every forum: Ambassador Ali Alizada