The first greetings came from Iran which was followed by Saudi Arabia even before Prime Minister Imran Khan took the oath as Prime Minister.

Now President of brotherly country Uzbekistan Shavkat  Mirziyoyev has congratulated Prime Minister Imran Khan on assuming the charge and on his election as the Prime Minister of the Islamic Republic of Pakistan.

Uzbekistan and Pakistan bilateral relations are based on mutual respect, historic linkages and deep understanding with regional issues where Pakistan and Uzbekistan are always on same page.

Uzbekistan had played a pivotal role for the inclusion of Pakistan as full member in SCO and bilateral trade between the two countries are increasing steadily.

New Foreign Minister Shah Mahmood Qurashi who served the country at same post during 2008-09 is also proactive to development regional linkages and it is expected that Central Asia would be on the list of top agendas of PTI government. 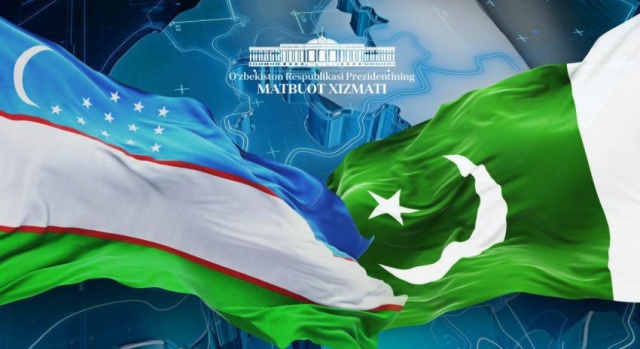 Uzbekistan is actively working to bring peace in troubled Afghanistan and recently hosted Taliban delegation for Afghan Peace Talks in the framework of Afghanistan Peace Conference which was hosted by Uzbekistan government in Tashkent in late March 2018.