During his visit, the Chief Minister negotiated with the residents of Panagah and inquired about the arrangements. 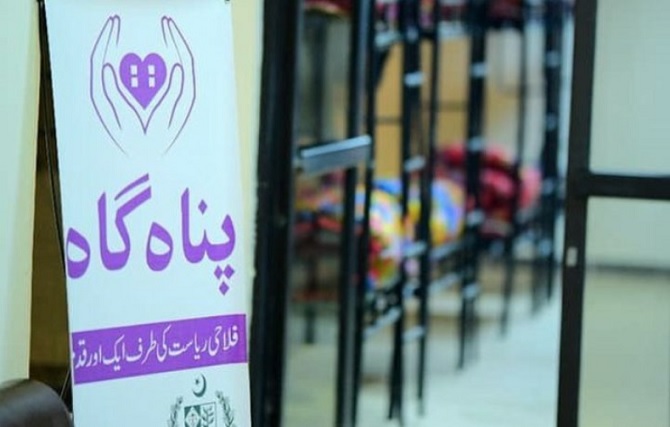 It was apprised that Rawalpindi’s first Panagah has so far accommodated more than 64,000 people.

In the Shelter Home, passengers and homeless people are served with quality breakfast and dinner.

The Chief Minister directed to make excellent and exemplary arrangements for the accommodation and food at the Panagah.