Talking to media at the Directorate General Excise and Taxation in Lahore on Tuesday, Usman Buzdar said that from now onward, every vehicle will be registered via a Smart Card.

Usman Buzdar said that it would help eliminate the forgery. He said that now citizens wouldn’t have to carry vehicle registration books.

The Chief Minister said that they would further empower the state institutions. He said that neither they would indulge in any illegal activity nor they would let anyone to commit such offense.

Today I launched smart card for the registration of vehicles. The smart card would not only abolish the traditional vehicle registration books, inhibit fabrication but streamline the whole process of registration. pic.twitter.com/zfFGp3hVLL

The Punjab Chief Minister’s Spokesman Shahbaz Gill said that the process of issuing vehicle registration smart cards has begun across the province.

Sources further said that besides acquiring the new smart card, the old registration books could also be replaced with smart cards. 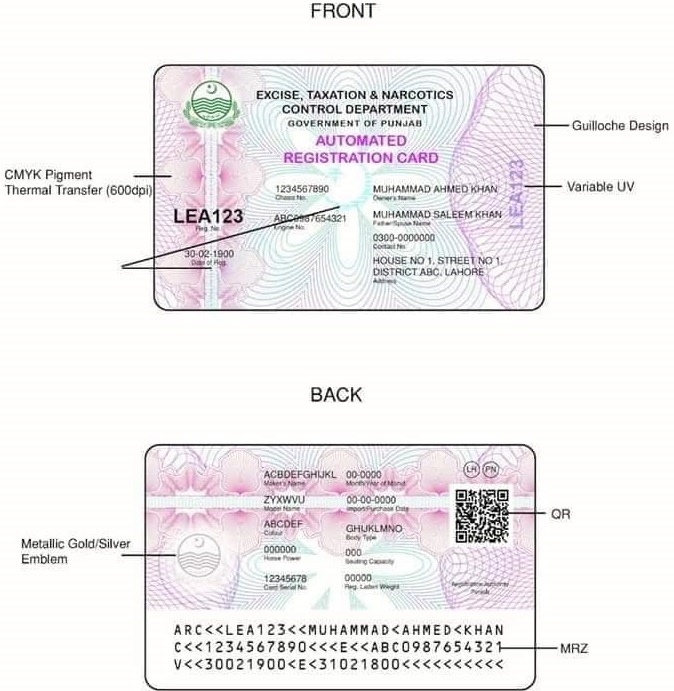 Mati
Mati-Ullah is the Online Editor For DND. He is the real man to handle the team around the Country and get news from them and provide to you instantly.
Share
Facebook
Twitter
Pinterest
WhatsApp
Previous articleRenowned TV and Film actor Ali Ejaz passes away
Next articleIndian organizations to hold protest demonstration against Pulwama massacre