Urwa Hocane Thinks Karachiites Should Be Responsible for floods

Karachi is drowning. In the aftermath of excessive monsoon rains, urban flooding has become the biggest pain for the citizens. People have drowned, some have lost their properties, some are locked in their homes, while some cannot reach home. In the midst of all the pressure and tragedy that has ensued, Karachiites have been questioning the government as to why they won’t pay attention to the city that runs the GDP of the country. But, Urwa Hocane (as always!) has something intelligent to say. 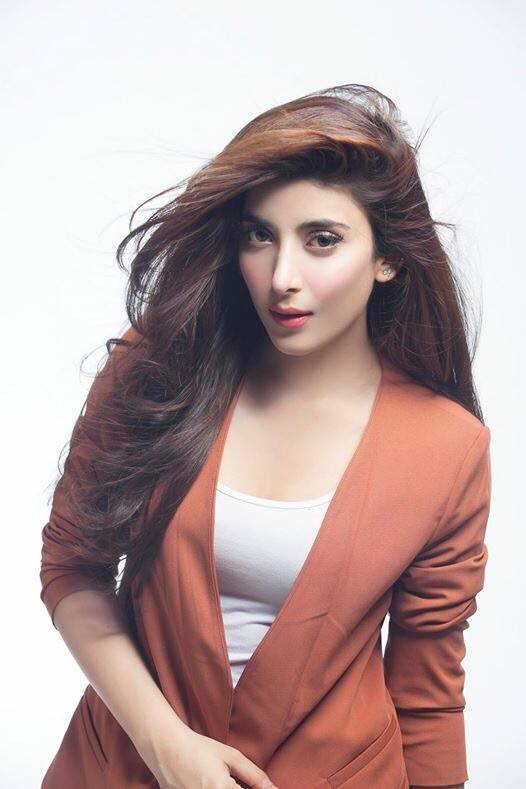 What Did Urwa Say This Time?

Urwa, this time around, has possibly got herself into another controversy yet again. When social media is flooded with people questioning the government, she thinks the citizens should be doing more than what they already are. She thinks that they need to work hand in hand with the government to ensure the actions are taken against the disaster the rains have caused.

But one must ask her, what else have we been doing all the while? It is only the Karachiites that are helping each other and sustaining the city, while the government has been sleeping. 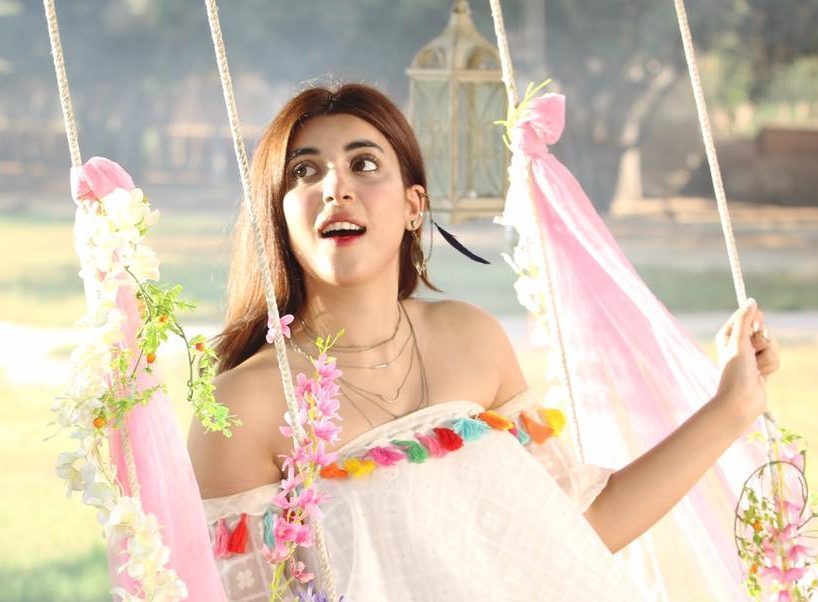 Before we get on to how the internet roasted Urwa this time, here is what she posted on Twitter:

“No doubt the government didn’t care about the city but did we ! time to stop complaining & do something on our own & fix at least our own colony issues in Karachi ! We can’t even stop throwing the garbage everywhere we like. Gov doesn’t have a magic wand! #KarachiRains

“It’s the people who have to work hand in hand with the gov! How many of you can come up with a solution? Why don’t we start somewhere. Sab kuch government ka kaam nahi hota. Khud bhi kuch sochein, haath pey haath rakh k baithnay k ilawa ! #KarachiRains”

Here is the screenshot of her tweets:

How Did People Respond?

This goes without saying that the people of Karachi have no chill. Those who are drowned in their homes with no electricity in the last 48 hours aren’t ready to listen to what she has to say. Someone who isn’t in Karachi to witness the havoc that has been created here cannot simply comment on what people are doing and what people aren’t.

Here are some tweets to show you how people gave Urwa their piece of mind:

She thinks depression happens because we don’t eat well. So what can one expect from her in this situation.

There is so much wrong here, and sadly it highlights your inability to be compassionate to a large proportion of the population who can’t do anything to improve or pre-empt flooding in their homes. The Gov is supposed to protects its population, particularly the most vulnerable.

Everything is easier said than done. While we respect Urwa for raising her voice and using social media to instigate the positive change, there is no denying that it is only the spirit of the people of Karachi that has still kept the city alive. It is only people working together to ensure that we help each other. Hence, it isn’t fair to comment on something she isn’t exactly aware of.