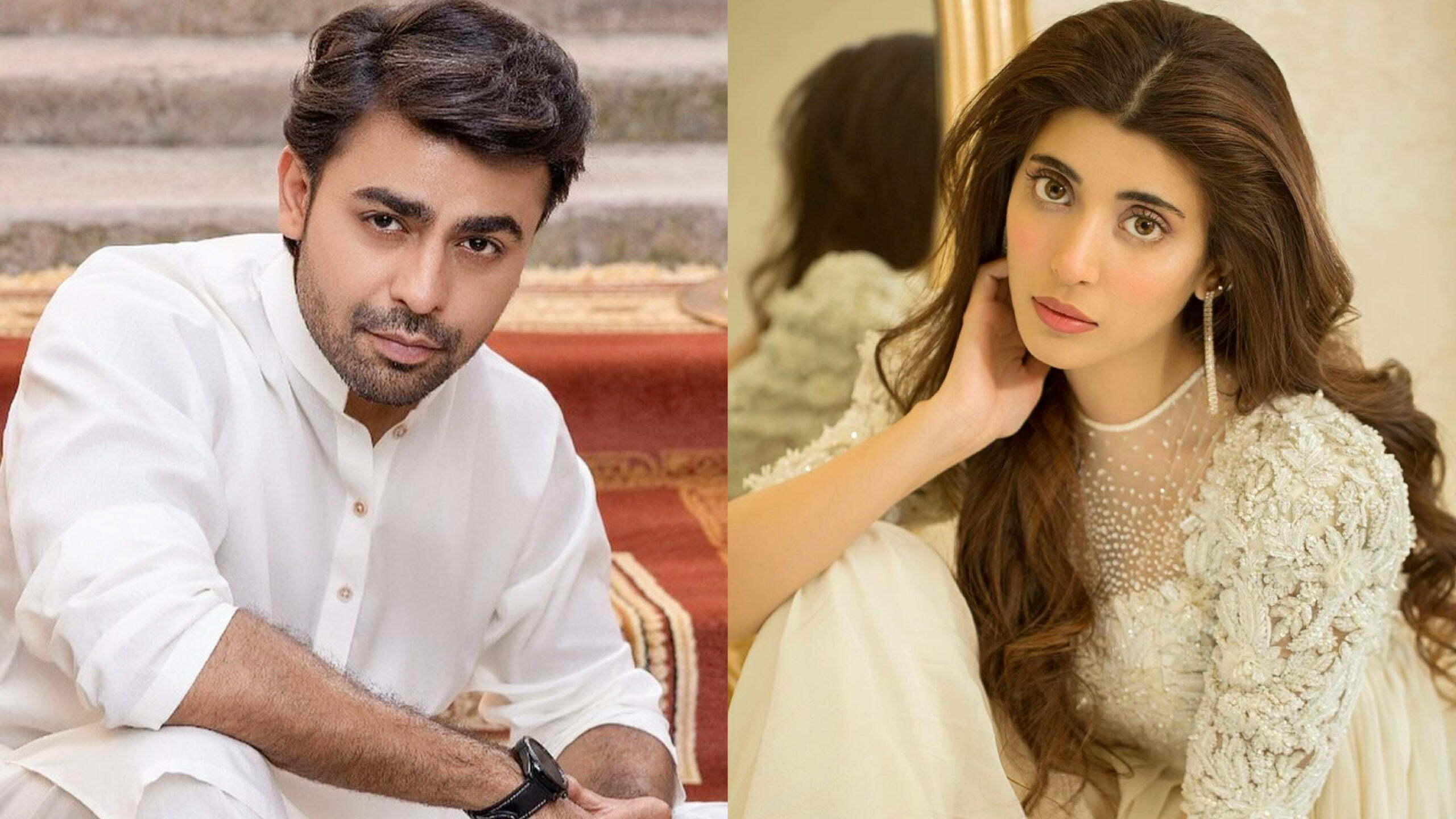 Urwa Hocane and Farhan Saeed’s separation rumours had been circulating the internet for a very long time. The couple stayed distant from each other which made people sure that things are ending between them. Urwa Hocane separation from Farhan Saeed left people disheartened because they were one of the favourite showbiz couples. After all this time of rumours, Urwa Hocane finally talked about her relationship with Farhan Saeed.

Urwa and Farhan’s Reappearance Together 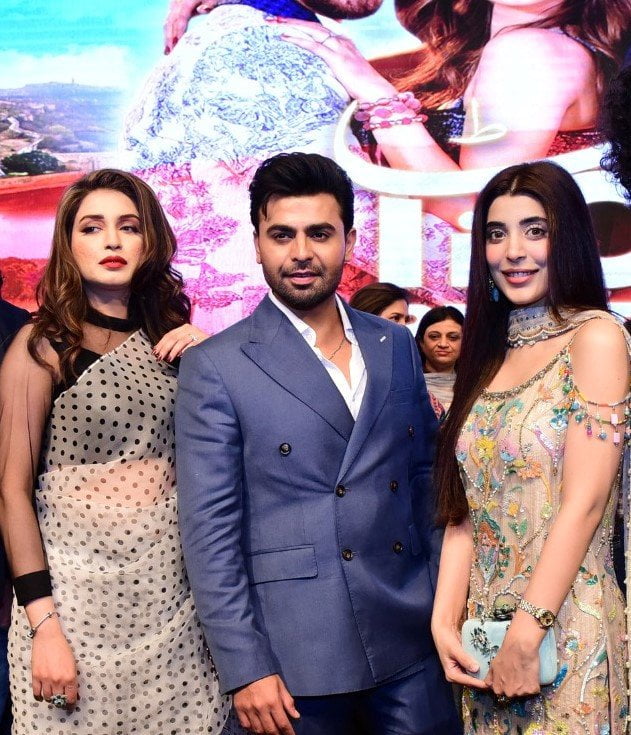 The couple chose to remain silent regarding all the rumours about their marriage. Their silence was more than enough for people to think about their breakup. However, the couple reappeared together in several promotional events for their movie Tich Button. After their reappearance together, fans are delighted and speculate that they are back together. However, others believe that it is only for the sake of their movie.

The public was eagerly waiting for any one of them to speak on the matter. So, Urwa Hocane attended The Talk Talk Show on Express Tv. The host asked her about her marriage with Farhan Saeed. To which she replied, “There should be no curiosity for the public. No matter what happens, we both have immense respect for each other.”

She further said, “It looks okay because we have immense respect for each other. In a few things, we need privacy because we are human. I think kindness should be there, people should ask something good or they should keep quiet, I have noticed that we invade people’s privacy too easily. One should try to be silent or say a good thing”.

Even now, Farhan Saeed and Urwa Hocane separation rumours are not clear. She did not deny it nor she accepted anything. However, Farhan Saeed has still chosen silence over speaking about his wife. Their appearance at the promotion of Tich Button has given hope to the people about their patch-up.

However, we cannot say something if Farhan Saeed and Urwa Hocane separation is a real thing or if they are back together.