UPS & Solar Inverters – Which one to buy in Pakistan? 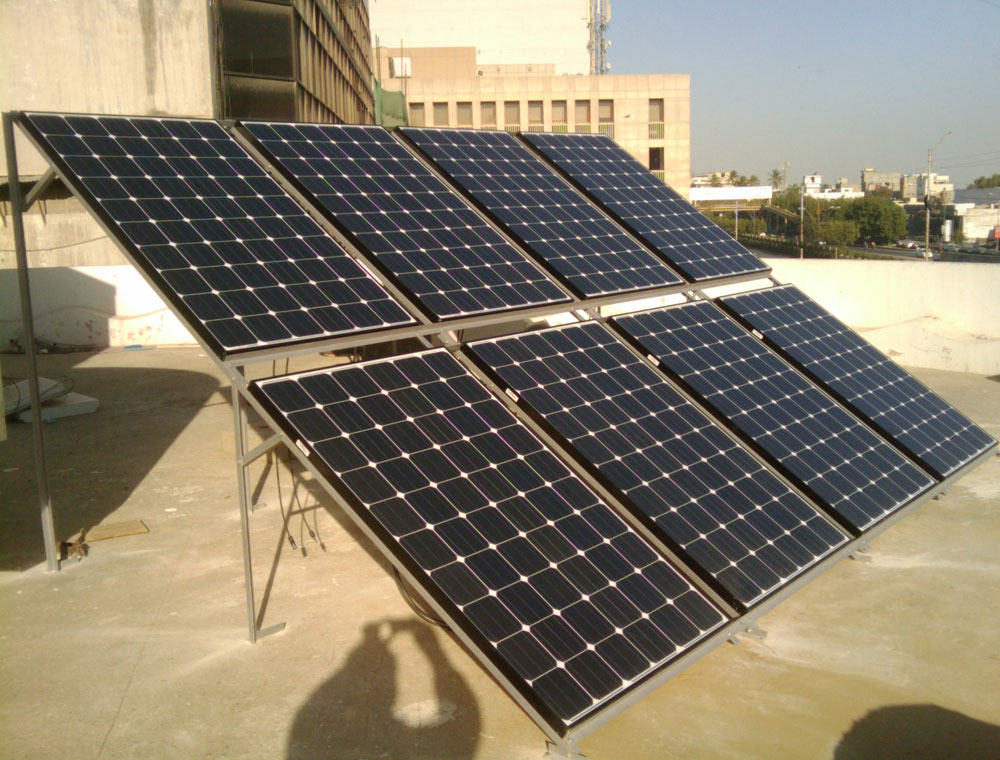 The demand for UPS inverters in Pakistan is only increasing, even after the alternative energy sources like solar energy and generators have started to make their way to the mainstream. The UPS inverters are preferable because they simply take less energy, are more stable and offer uninterrupted supply.

With the summers fast approaching in their full glory, here are some of the best UPS inverter brands you can buy in Pakistan:

WestPoint might not be among the veteran or world-known brands, but its inverters are cutting-edge in technology and reasonable in price. The LCD screens, on most of the inverters, showcase the input and output voltage so you can monitor the energy resources all the time.

Another name to the list, which is a local brand, that has made its mark among the affordable and best-quality inverters. The credit goes to its parent company – Homage. Their customer service is unprecedented so should you have any issues, they will always be available to help you.

Though it is the parent brand of EcoStar, Homage has its series of inverters which are even better and suitably priced. Depending on which model you opt for, you will be able to buy one in your desired budget and voltage units.

You might not have heard a lot about this name, but they rely more on their customer experience they give rather than advertising on the mainstream. If you are looking to save money and get an inverter that powers throughout your home, Duetsche is the right choice to make.

Inverex Inverters are one of the veterans and have a range of various options to choose from. From solar inverters to the ones similar to the conventional UPS, you will have a range of options, models, and price ranges to pick your option from.

Personally, we think that in the case of UPS, homage inverters are good but when it comes to the solar inverter, Maxpower and Inverex are good. We are thinking to write down a complete Solar setup guide soon.