KYIV, Ukraine: The Ukrainian Foreign Affairs Minister Dmytro Kuleba has said that for now, Ukraine cannot agree with the statement by the Islamic Republic of Iran saying that the UIA plane was downed over Teheran as a result of a human fault, the Ukrainian News Agency reported.

In a briefing, the minister said that there are many questions to the incident requiring the most objective answers.

Dmytro Kuleba drew attention to the necessity for focusing on the establishment of legal facts. 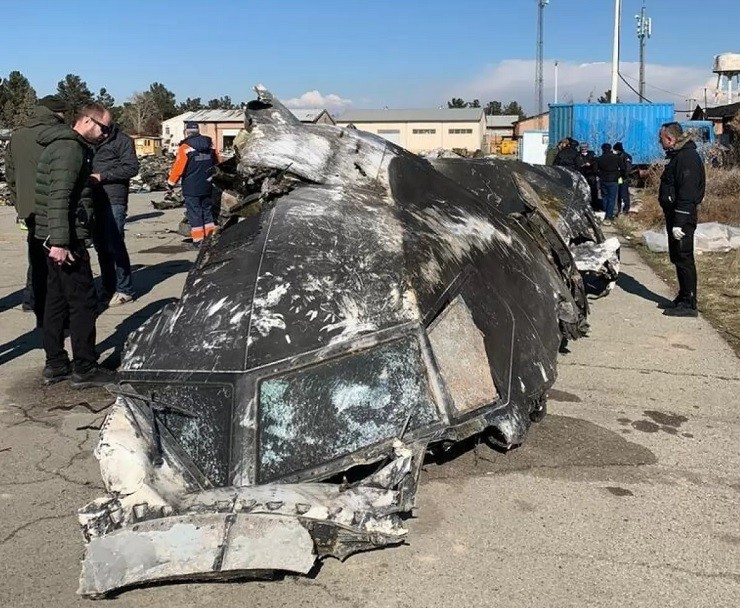 The Ukrainian foreign minister also assured that Ukraine will do its best to draw Iran to responsibility in compliance with the terms of the international law despite the reason.

As the Ukrainian News Agency earlier reported, on January 8, the UIA plane (bill PS752) was downed not far from the airport of Teheran.

The incident took lives of all 167 passengers and nine crewmembers.

The passengers were representatives of seven countries including 11 residents of Ukraine.