Ufone Football Cup- A Football Tournament for Balochistan and KPK 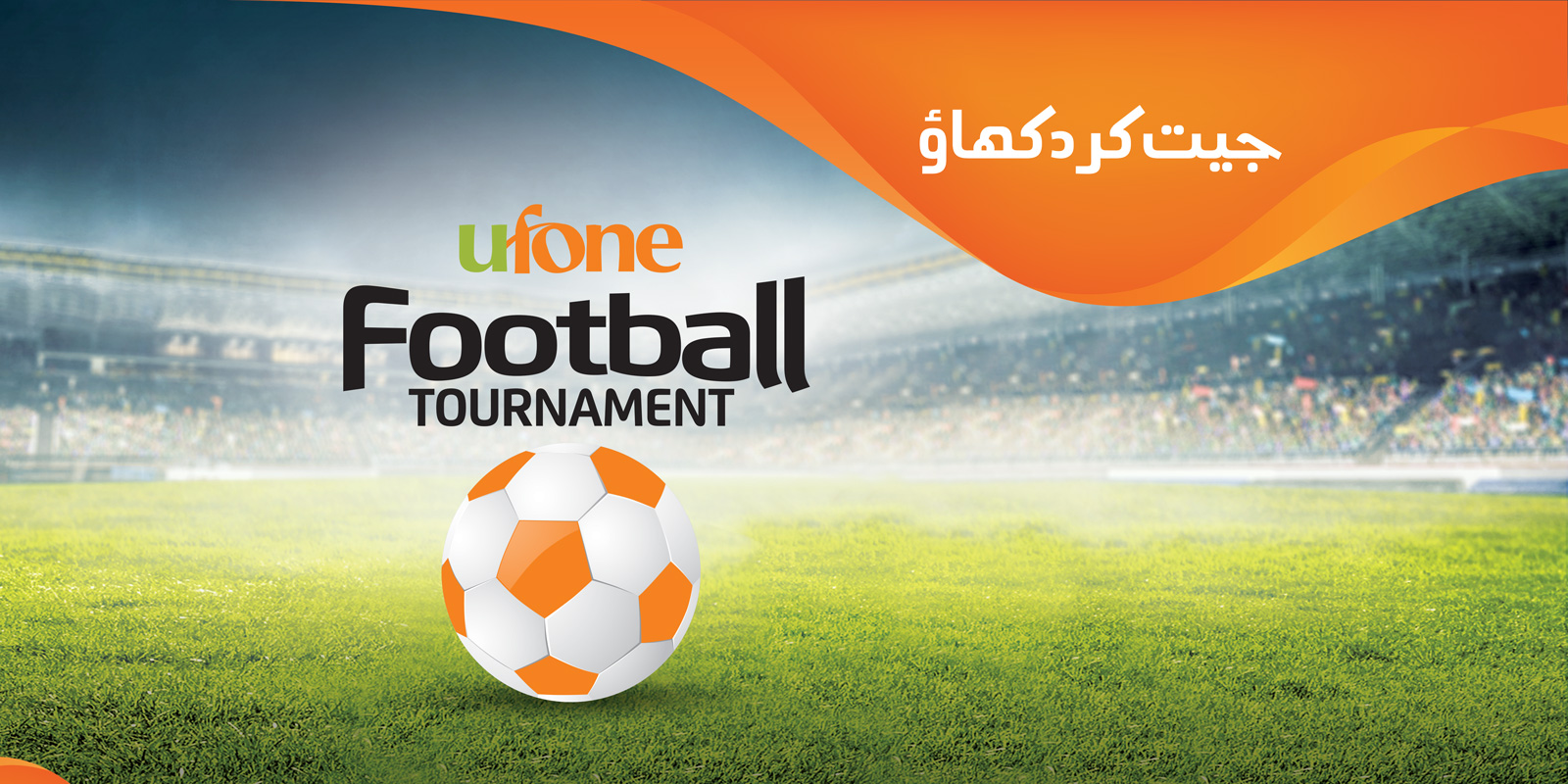 Ufone is the best Telecommunication network in Pakistan. It has an aim to provide the customers with all the best facilities. Along with keeping Pakistanis together, Ufone has decided to start a Ufone Football Cup in Balochistan and Khyber Pakhtunkhwa. The tournament in both provinces will take place simultaneously. There are almost 2,000 young players from 140 teams to win the title for their province. 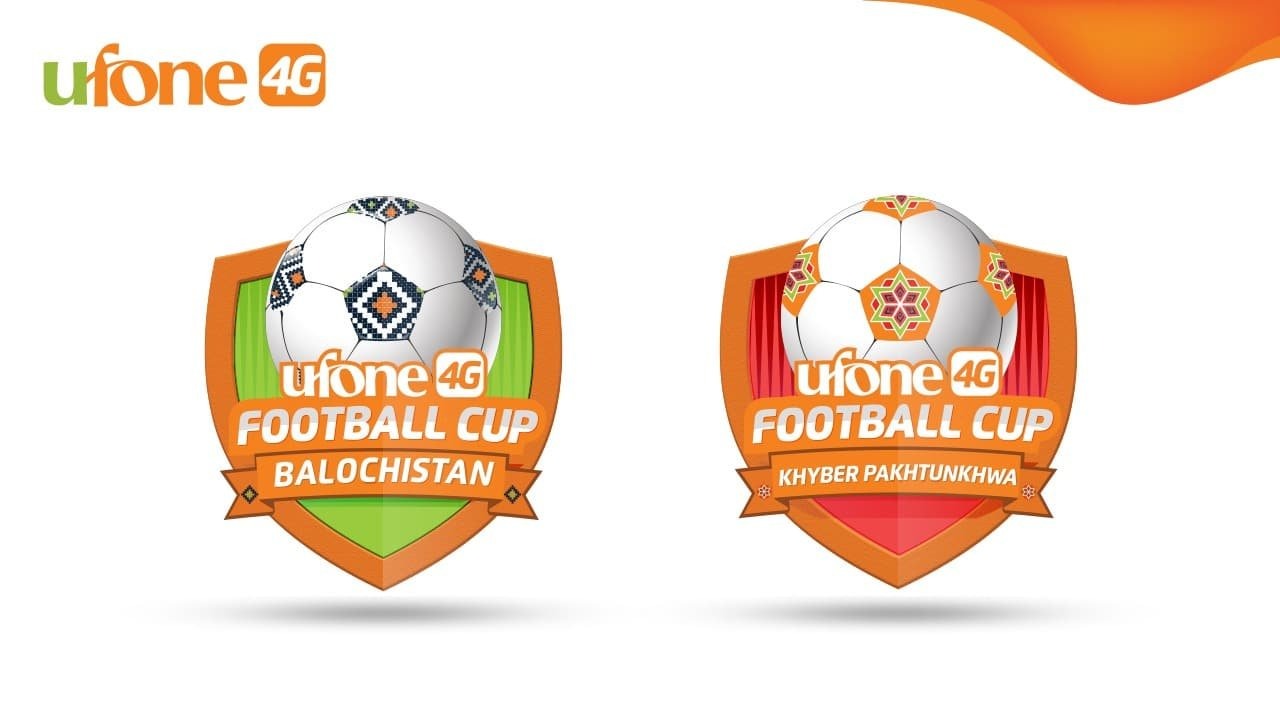 In the Balochistan tournament, 69 teams will have a face-off with each other in 22 cities. 22 teams will be selected for the eliminator round. After that 8 teams will qualify as the ‘Super 8’. The super 8 teams will play the matches on the 20th and 21st November. After which, the semifinals and finals will occur on 22nd and 23rd November. These matches will be played at Quetta’s Ayub stadium.

For Khyber Pakhtunkhwa Tournament, the matches will begin from 8th November. 71 teams from 24 cities will play with each other for the KPK title. The 24 cities champions will move to the eliminator round. After which Super 8 will qualify for next level. The Super 8 matches will occur on 29th and 30th November. The semifinals and finals will be played on 1st and 2nd December in Peshawar’s Qayyum stadium.

The winners of both provinces will have a final match against each other on 3rd December. The matches are going to occur on a larger level. The semifinals, finals, and super final matches will come live on PTV sports. There will also be fans in the stadiums to spectate the players.

Benefits of this Cup 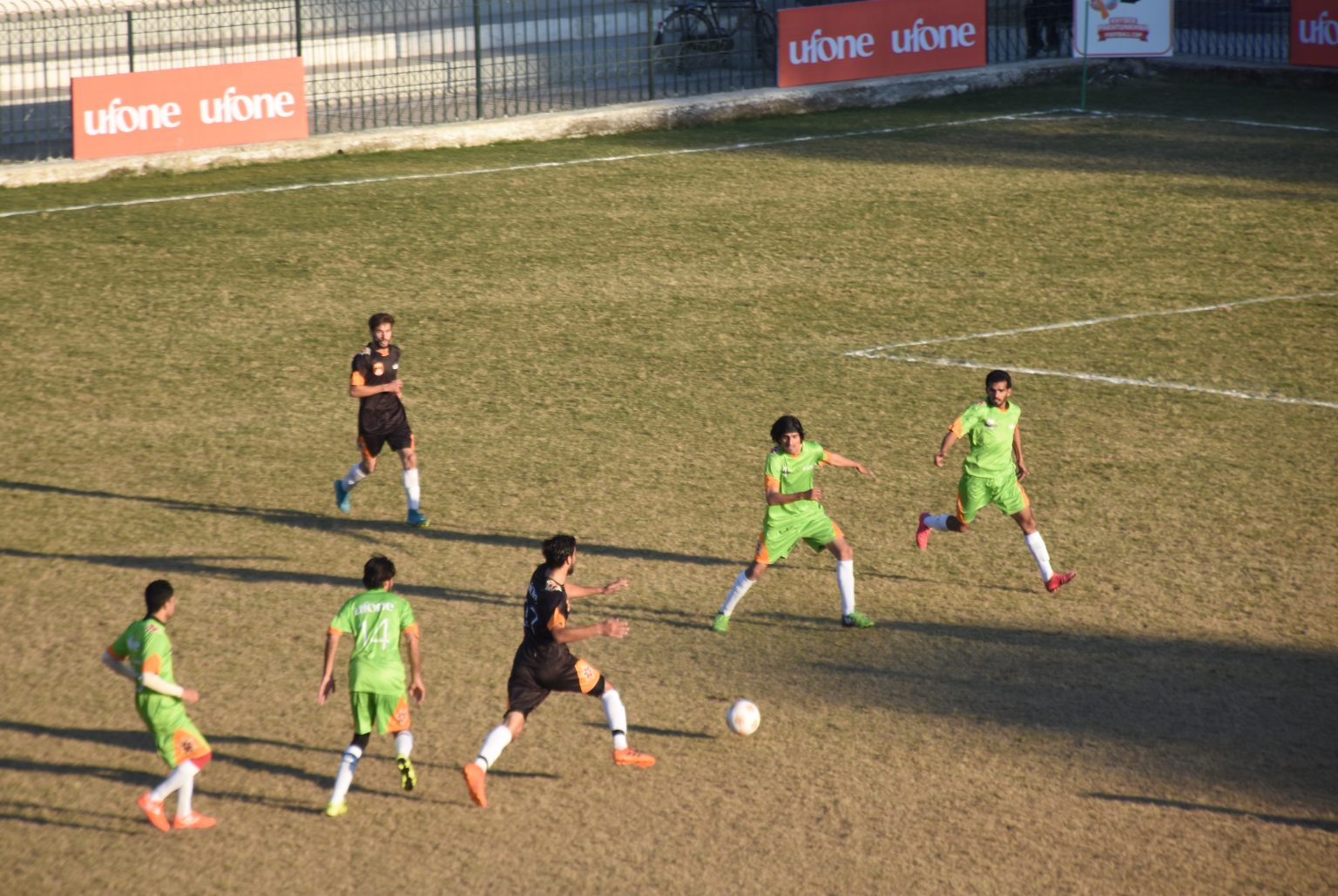 The Ufone Football Cup aims to encourage young players to flourish their skills in their favorite sport. Pakistanis do not appreciate football but this initiative will open up opportunities for the players. Especially, there are some of the best sports players in Balochistan and Khyber Pakhtunkhwa. But, they could not enhance their skills because of a lack of facilities. This tournament will bring a direction to their sportsmanship.

Amir Pasha, Head of PR & Corporate Communication, Ufone, said: “The Ufone Football Cup has become a major sports event in Balochistan and Khyber Pakhtunkhwa. We are glad that this tournament is quickly becoming an effective platform to identify promising young footballers, who can go on to represent Pakistan on a global level.”

“Apart from identifying and nurturing quality sporting talent, we aim to promote constructive and healthy lifestyle amongst the youth to help engender a generation that is sound in body and mind,” he added.