Now war beaten Afghanistan will be ruled by two Presidents, giving a total chaotic situation for administration to whom it should follow.

Interestingly, both New Presidents were delivering their speeches broadcast on same time in split-screens of televisions under a barrage of rockets landed in the capital near the site of the ceremonies. New York Times reported that Ghani’s inauguration was briefly interrupted, with some in the audience running for cover. But the president refused to leave the stage and urged calm.

“I am not wearing an armored vest,” Ghani said, opening his jacket. “We have seen big attacks. A couple explosions shouldn’t scare us.”

In another attention-grabbing move, delegation of Pashtun Tahafuz Movement” (PTM) from Pakistan attended ceremony of one of the President— Ashraf Ghani on his invitation. 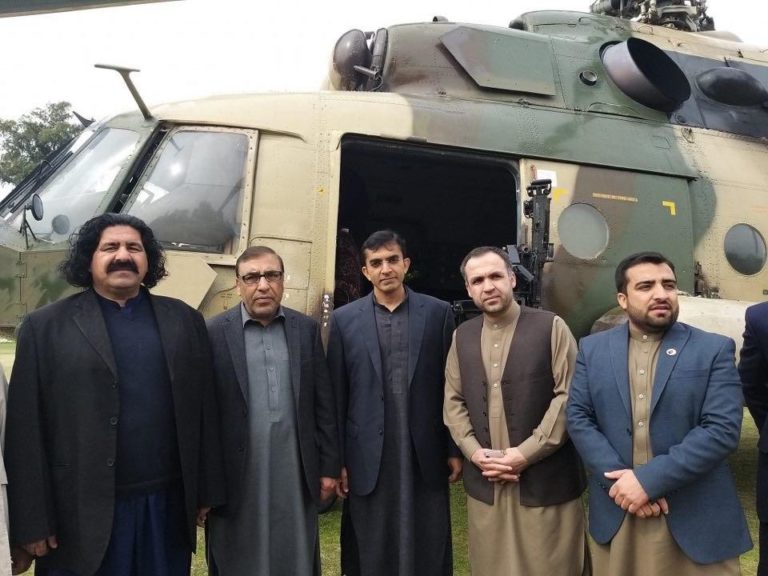 PTM Leaders were received by governor of Nangarhar and official helicopters were arranged by Ghani administration to carry PTM leaders to Kabul.

Related Article: From Mukti Bahini to PTM — A journey through history

Highly controversial PTM is allegedly being sponsored by Afghan government to destabilize areas those are recently incorporated into main land of Pakistan—in Khybar Pukhtunkhawa Province (KPK) after over 70 years of Independence of Pakistan. In 1947, Pakistan government had an understanding with elders of tribal areas that tribal areas would be respected as separate entity regarding law and customs.

It is pertinent to mentioned that Mohsin Dawar and Ali Wazir are facing cases for planning attacks on Pakistani forces and to ignite local people against State of Pakistan.

It is pertinent to mentioned that Afghan election commission late last month declared incumbent Ghani the winner of the bitterly contested September 28 presidential election while Abdullah rejected the outcome as fraudulent, claiming that he and his team had won the vote and threatened to form his own government. 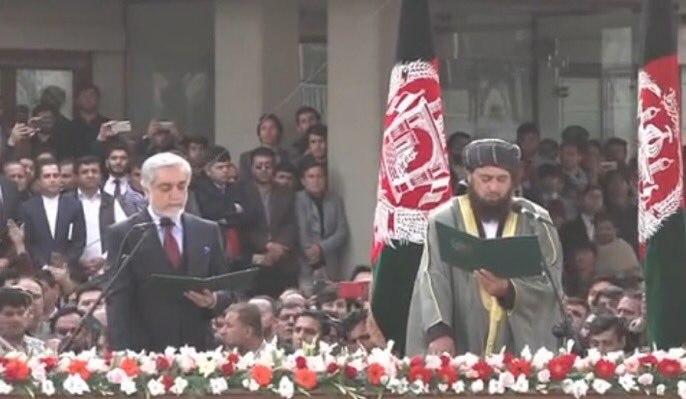