Speaking as Chief Guest at concluding ceremony, Special Assistant to Prime Minister on Information and Broadcasting Dr Firdous Ashiq Awan accepted that media is (was) fourth pillar of the state and Media should play a suggestive role while indicating bad governance if found somewhere.

It is pertinent to mention that the event was first of its kind where important stakeholders from private and public sectors sat together and shared their experiences and recommended steps which could be useful for trainings of officials of Ministry of Information as well as of journalists.

Emerging medias and challenges related with social media were main focus of deliberations. 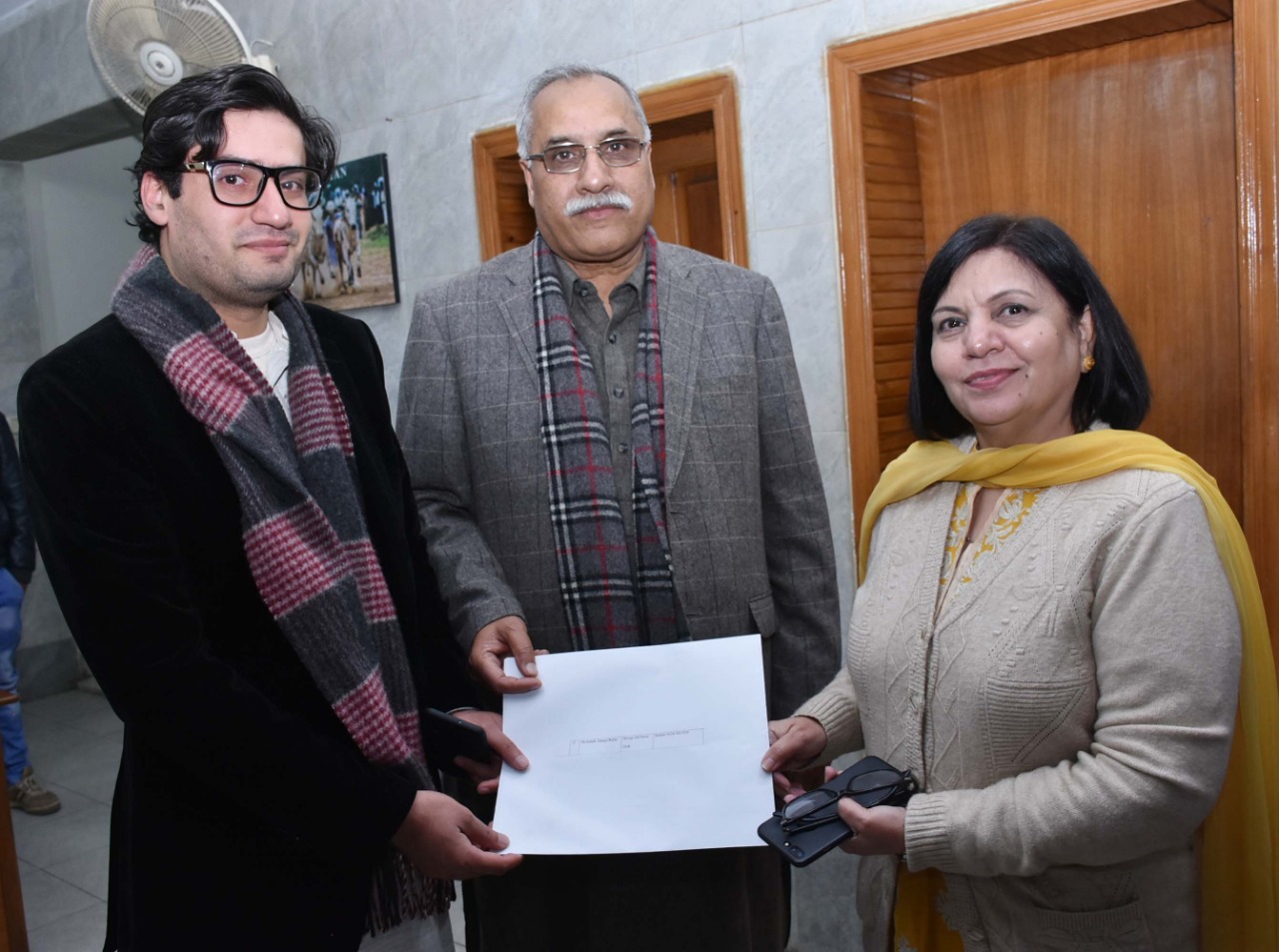 During Day-I sessions, the Director General of Information Service Academy Mr. Zahoor Ahmad Barlas and the Federal Secretary for Federal Education and Professional Training Dr Sajid Yoosufani were among the notable speakers who shed lights on different dimensions and demands of today’s media world.

In his opening remarks, Mr. Zahoor Ahmad Barlas said that the prolific expansion of internet and cyber space has profoundly altered the means and methods of communication. While, he added, it has opened up new avenues for instant socializing, it has also made human beings more susceptible to propaganda and disinformation. He said that separating facts from fiction and truth from lies is emerging as the single most daunting challenge of the 21st Century.