In the alleged posts, the anonymous girl behind the whole drama accused Babar Azam of cheating on her fiancé by abusing other 5-6 girls at a time, she however refrained from going into details, which raised several questions on the authenticity of the content being shared online.

She hurled serious allegations at the Pakistani star without showing her real identity. In the clip, a man sharing an uncanny resemblance with a star cricketer can be seen involved in sexting with the unidentified girl. The account also shared clips showing Babar driving a car, and sending audio recordings on the instant messaging platform. 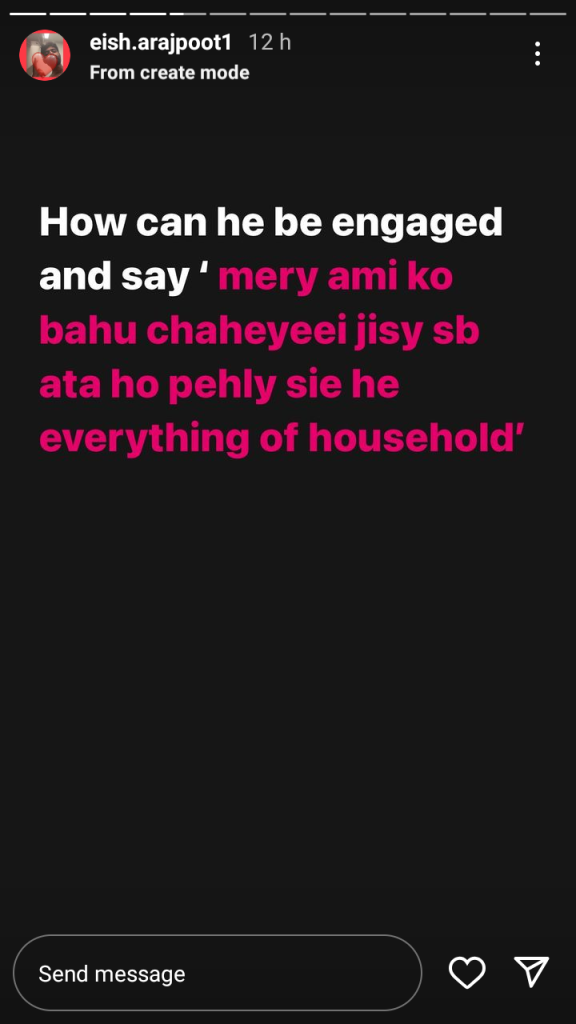 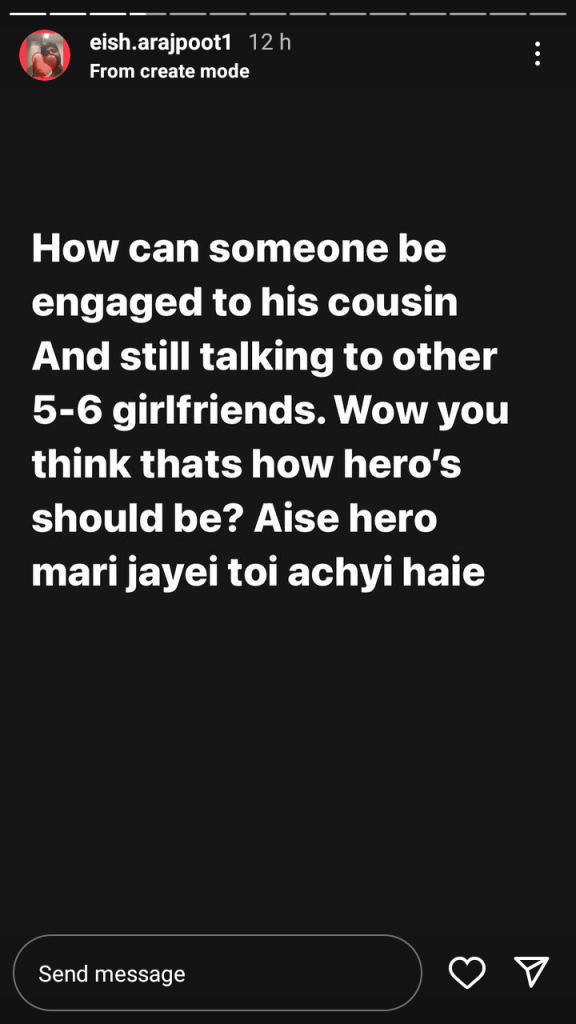 It is pertinent to mention that clips shared by the fake account on social media was created a day before sharing the explicit content, and fans were quick to notice slight picture editing in the latest leaks.

People also figured out that the account which has posted pictures and videos of Pakistani skipper is being operated by India, as the number used in this account starts with the country code +91.

So the account which has posted pictures and videos of @babarazam258 is the account from India, as the number used in this account is Indian number starting with country code +91 . Which clearly shows its fake accusation . Period!#fake #leak #BabarAzam pic.twitter.com/pb3VGqr8qt

Amid the propaganda, fans are quite sure that Babar, who holds a huge following with his exceptional skills, has been targeted amid a rough patch.

It is to be noted that several politicians and generals have fallen prey to doctored audio and video clips in recent times.

Loved the support for babar, the trends and our believe on him.