Islamabad, Pakistan: The TRT WORLD will broadcast the first episode of “A Place Called Pakistan” in which travel vlogger Eva Zu Beck will expose the hidden beauty of Pakistan.

According to available information the 6-Episode series of “A Place Called Pakistan” took two years in production and is produced by one of the top travel- videography teams. Series will offer opportunities to know more about the cultural, historical, and natural beauty of Pakistan. 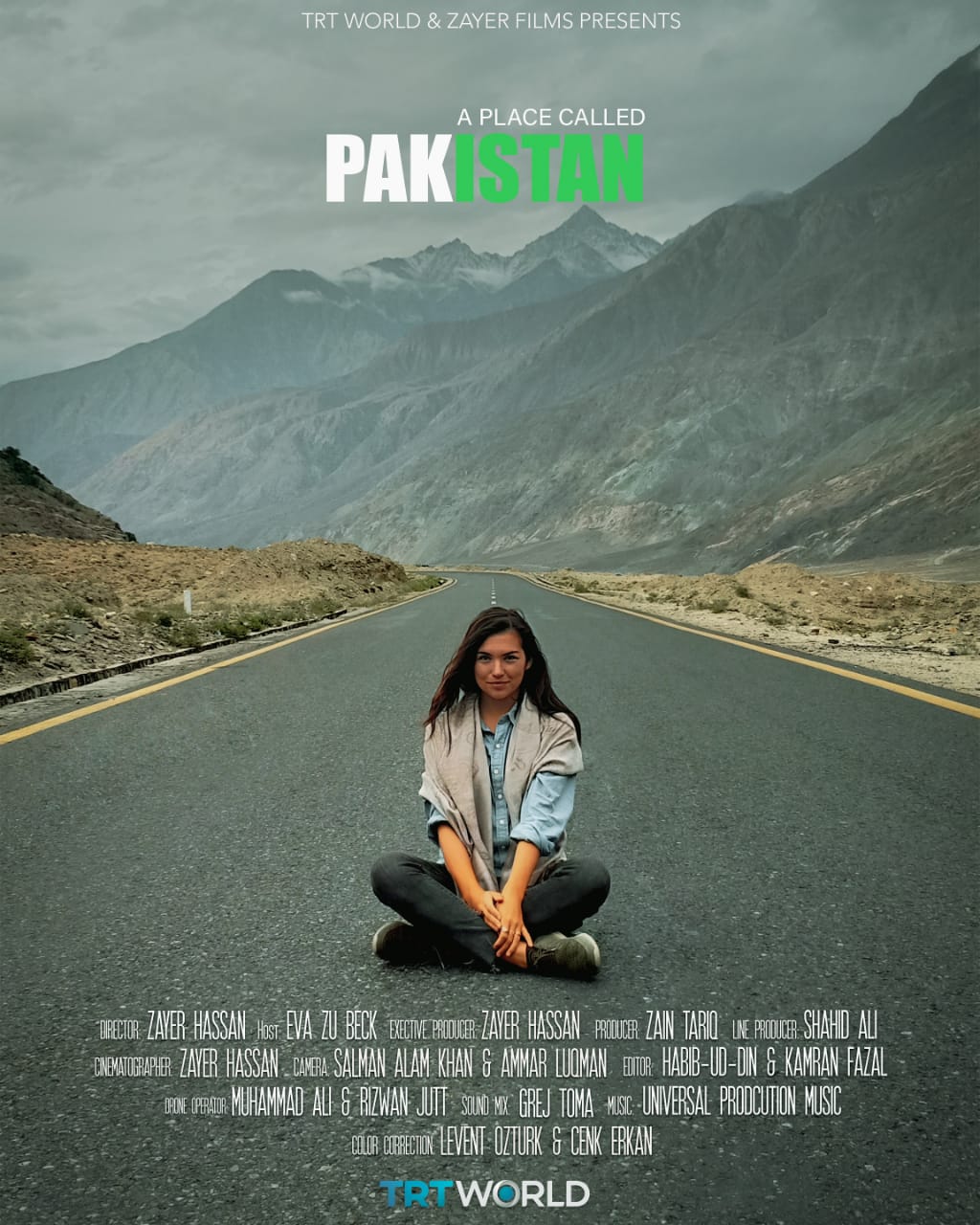 Worked at the European Parliament in Brussels, traveled like a human hurricane and studied French German languages at the University of Oxford, travel vlogger Eva Zu Beck believes that Pakistan must be “The Destination” of everybody who loves travel, tourism, nature, smiling faces, mouthwatering foodies and most of all—-friendly and caring people.

She has been traveling and promoting Pakistan after she fell in love with one of the most beautiful lands on earth and she says that Pakistan could be the world’s next number 1 tourism destination.

She had recorded several travelogue videos including a video titled ““Why I Believe Pakistan Can Be the World’s #1 Travel Destination.” In this video, Beck breaks down her 13 months’ journey in Pakistan.

She also addressed Pakistan Tourism Summit this year and spoke about the immense tourism potential of Pakistan coupled with its rich history, diverse culture, food and the hospitality of its people which has led to her falling in love with the country and spending over a year traveling and exploring its various destinations.