The James Bond team, the leading television movie series on Hollywood spies, has released the first trailer for the movie No Time To Die. According to media reports, the 25th film of James Bond has long been a hit for fans and the shooting of this movie last for the two years. Two days ago, the short teaser of the film was announced and soon the trailer was released and now the 25th movie ‘No Time to Die’, a series full of action, fighting, romance and suspense. 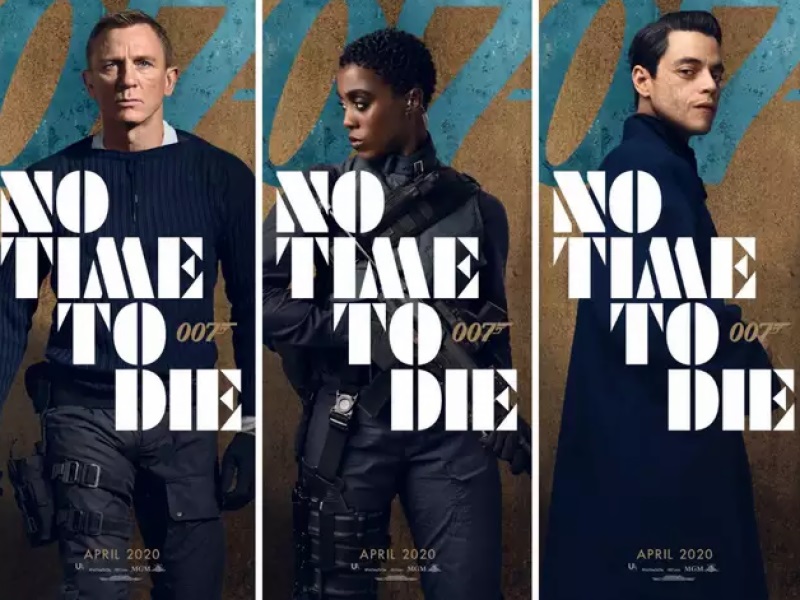 The trailer for 2 minutes 35 seconds has been released. In ‘No Time to Die’, again and perhaps the last time, the British actor Daniel Craig is spying. In the trailer, British spy James Bond, Daniel Craig, is shown trying to complete a dangerous mission. According to the story of the film, James Bond will retire after the mission’s success. After that, their responsibilities will probably be given to a woman who will be seen as a spy in the next film of the series.

Reports are that James Bond will be played a woman in the next James Bond movie and this 25 The film also stars the woman, Lishanna Lynch, who appears alongside James Bond.

The next film and the 26th film of James Bond, will be the first film in which the British spy James Bond will be played by a woman.

The story of the film is that, James Bond has left active service when his friend, the CIA officer Felix Leiter, enlists his help in the search for a missing scientist. When it becomes apparent that the scientist was abducted, Bond must confront a danger the likes of which the world has never seen before.

Mati
Mati-Ullah is the Online Editor For DND. He is the real man to handle the team around the Country and get news from them and provide to you instantly.
Share
Facebook
Twitter
Pinterest
WhatsApp
Previous articleIs high taxation sustainable for an economy like Pakistan’s?
Next articlePlanning Minister Asad Umar assures more funds to HEC