RAWALPINDI, Pakistan: The first Test Match between Pakistan and England as part of the ICC World Test Championship 2022/23-2025 will be held at Rawalpindi Cricket Stadium on December 1-5, 2022.

In order to play the three-match Test series, the England Team led by Ben Stokes has already arrived in Pakistan.

The Practice Session at Rawalpindi Cricket Stadium prior to the first Test will begin on Monday. 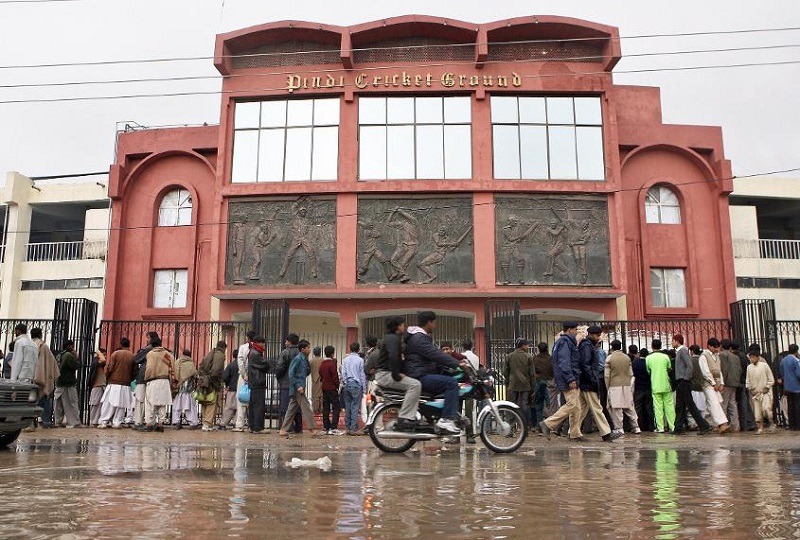 During the Practice Session and the first Test from January 28 to December 5, 432 personnel of the City Traffic Police Rawalpindi will perform duties.


The following is the traffic plan devised by the City Traffic Police Rawalpindi to ensure the smooth conduct of the match and uninterrupted flow of traffic;