Toyota Tundra Price in Pakistan Along With Specs, and Features

The Beast Is Here!

Last June, Toyota officially announced the new model of Toyota Tundra 2022. The new Toyota Tundra’s pictures are circulating worldwide. We all know that double-cabs are famous worldwide for their design, offroading, and height. So, the vehicle is set to rage Pakistani market. The expected Toyota Tundra price in Pakistan is around Rs 7,784,000.

The newly leaked photo shows the revised exterior. The manufacturers introduced some upgrades in the exterior like y-shaped, horizontal lights with a large grill section on the bumper. The vehicle will have a new rear bumper, chiseled rear fender line, and c-shaped tail light. 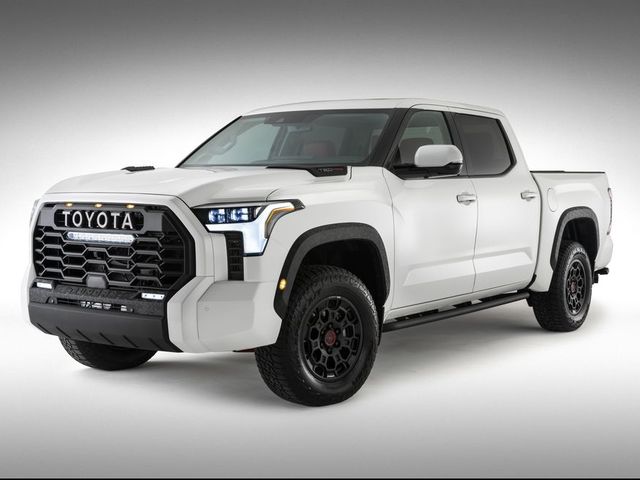 The new model of Toyota Tundra comes with a large infotainment system placed high on the dashboard. There are new air vents on the sides. The gearbox is placed in the central tunnel. The color scheme that they have used in the interior is matte black with silver edges. 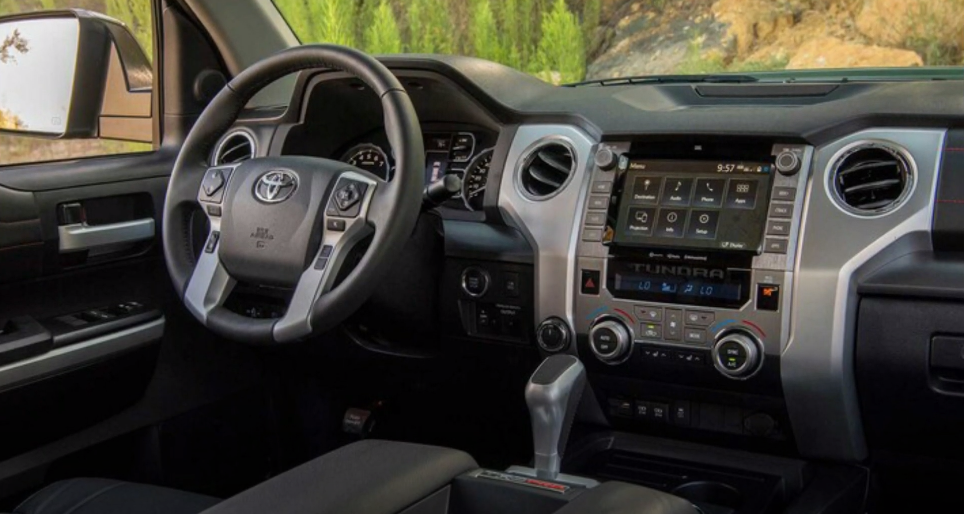 The new expected Engine coming up with the new Toyota Tundra 2022 is a twin-turbocharged V6 engine that can generate over 400 HP. Toyota has confirmed that the new model on the tundra engine is more powerful than the 5.7-L V8. which can bring more speed, less weight, and lower CO2 spreading. There are also some possibilities that the new car will include a hybrid and electric power transmission.

The new Totoya Tundra 2020 will have a sporty look. The TDR Pro nose stuffed with led lights and TDR Pro comes inside the taillight looks awesome. Toyota Tundra comes with a new design including seven-spoke alloy rims.

Duaa Naeem
Duaa Naeem is a fresh graduate who is utilizing her writing skills into writing articles that are informative for the readers.
Share
Facebook
Twitter
Pinterest
WhatsApp
Previous articleHow To Invest in Pakistan Stock Exchange? All You Need To Know
Next articleUfone wins Spectrum Auction for Next Generation Mobile Services in Pakistan 2021