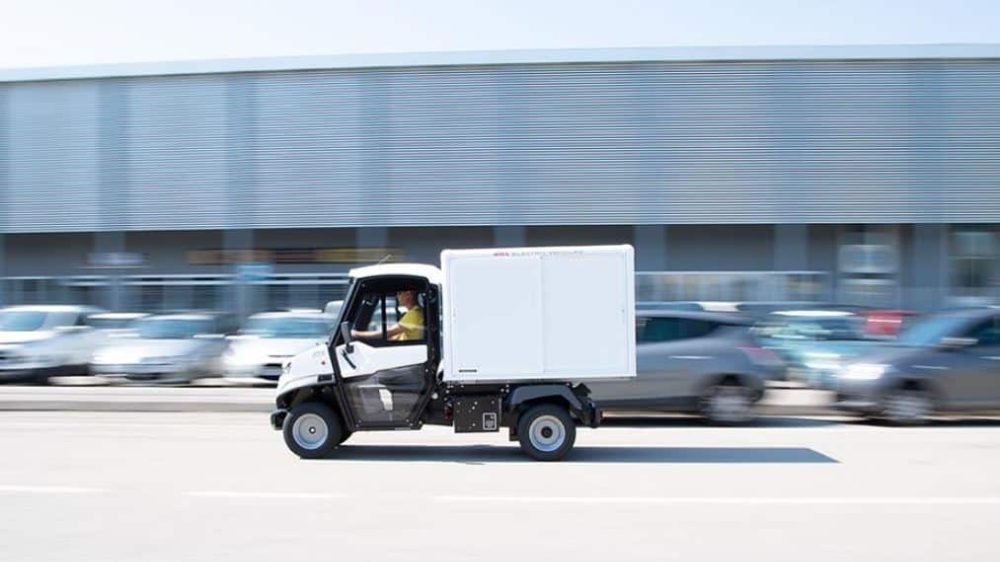 Toyota Motors wants to expand into diverse markets for increasing its market share. Therefore, it is going to make an alliance with Suzuki and Diahatsu to introduce Toyota mini EV cars for commercial purposes. They plan to launch light-duty electric and fuel-powered mini trucks to the market.

The original purpose of Toyota behind working with “allied motors” is to produce 600 EVs for a commercial project between the regions of Tokyo and Fukushima. This is going to be only for a logistic purpose but the success may give a kickstart to this vehicle into mass markets.

The initial launch will occur in Japan but the automakers have plans to launch these EVs in the global market. The project will not be limited to the production of these vehicles for a specific project. The rest of the customers in the world may also purchase these. 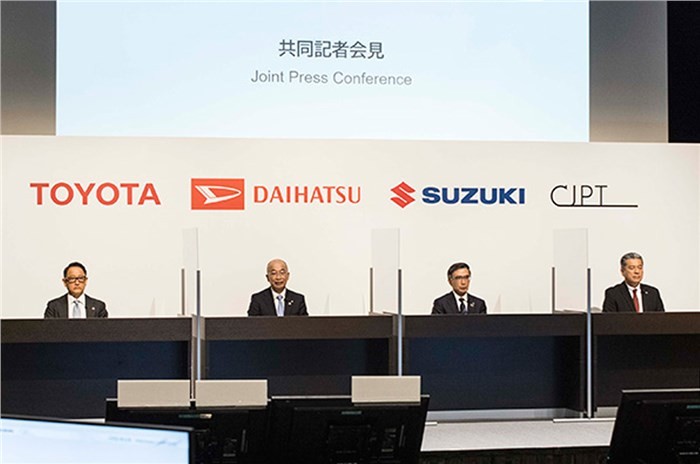 As soon as the production completes, the manufacturers will go for a global launch to benefit the world with these efficient commercial vehicles. The conglomerate between Toyota and Allied Motors (Suzuki and Diahatsu) is only limited to the production of Mini EVs as they are specialized in the field.

The production will officially begin next year. It will continue from 2023 to 2033. During this time period, Toyota will work in collaboration with Daihatsu and Suzuki for Toyota mini EV cars. However, it will work alone on these vehicles after this duration.

It is worth knowing that the company will also partner up with Isuzu and Hino. They will also produce light commercial vehicles. As Toyota is specialized in making passenger cars, the idea of merging with other companies for making commercial vehicles is to break through into new markets. Also, the market for EVs is growing. So, commercial EVs are going to be a futuristic need in the logistic and economic sectors.