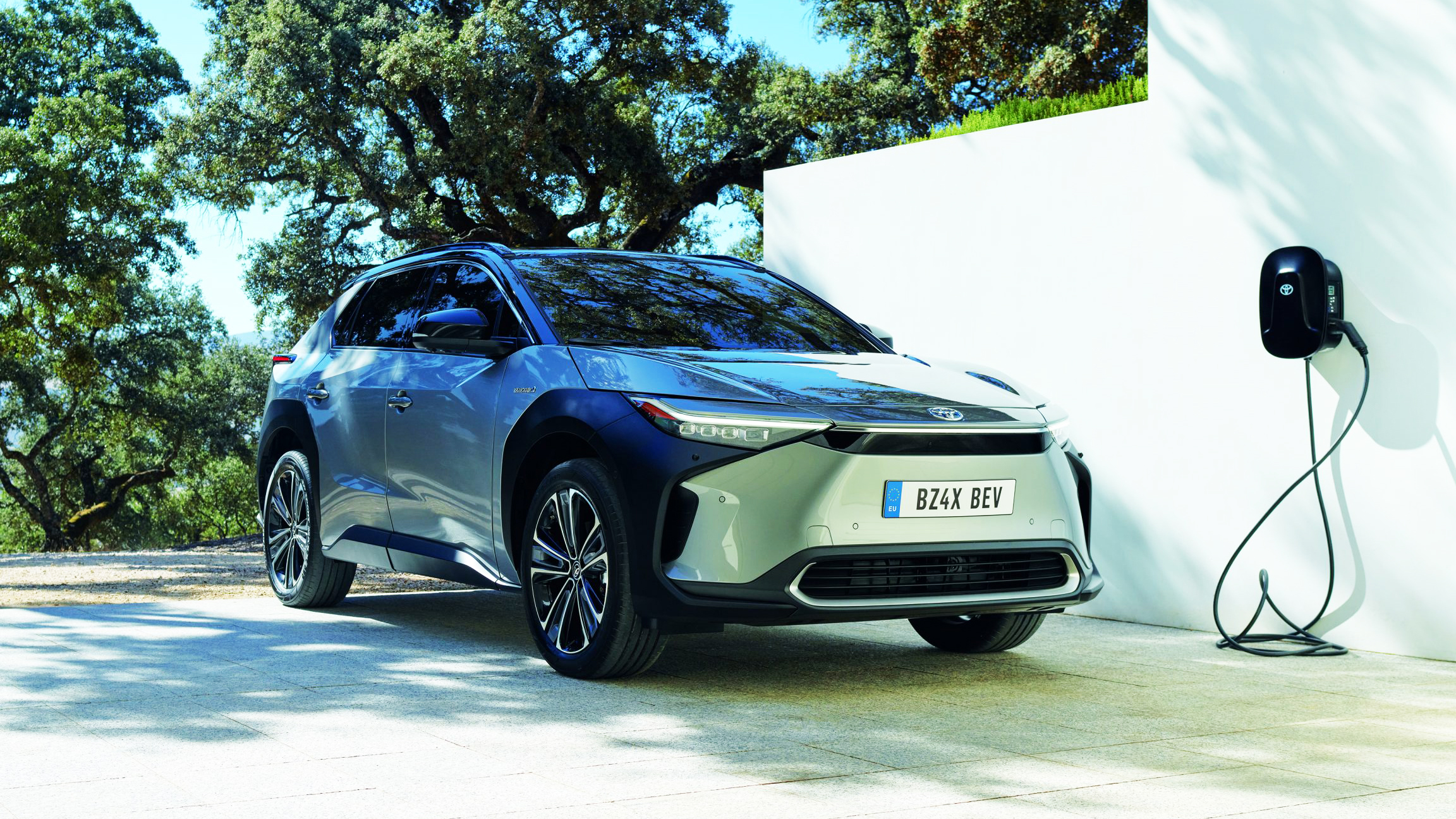 This vehicle is an all-electric crossover SUV. Toyota will launch it with the series of Beyond Zero vehicles that is a series of electric vehicles (EVs). Toyota has developed the BZ4X in partnership with Subaru. It will compete with Ford Mustang Mach-E, Tesla Model Y, and VW ID4. BZ4X will hit the markets in 2022. The customers are waiting for the Suv to come into the markets, so there can be tough competition with the competitors. It is to see whether the vehicle will make success or not. 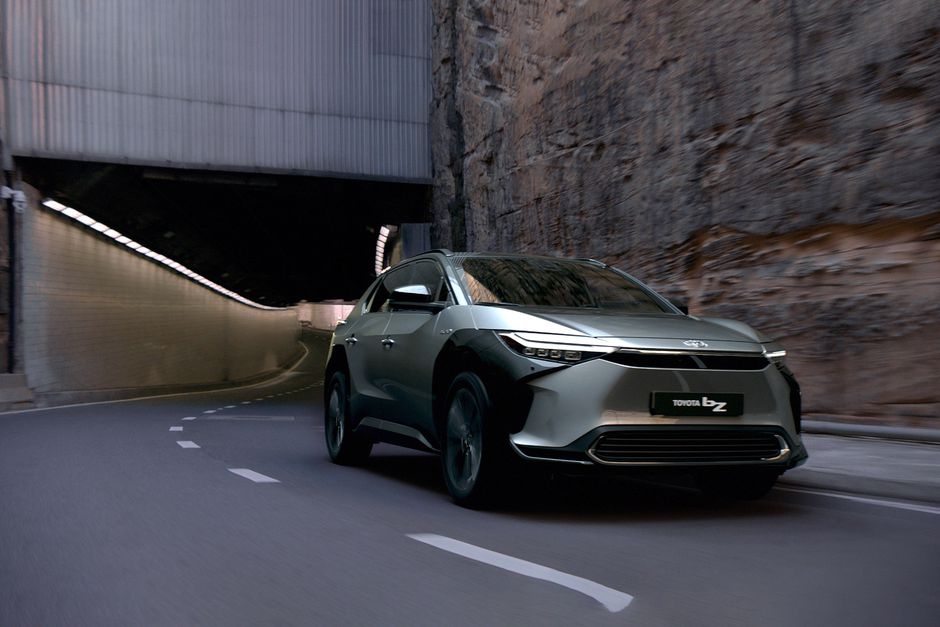 Talking of the exterior, BZ4X will have a sportier and bolder look with sharp-edged. The dimensions are the same as Toyota RAV4. But, the look is sharper than that. The headlights and taillights are edgy. The vehicle will have body angles and lines, sharp silhouette, Sportback Esque tailgate design, and modern-looking front and back bumpers. The dimensions are designed to impress the customers who demand a sportier look in their vehicles. On the outlook, this Toyota electric car is a powerful crossover SUV. 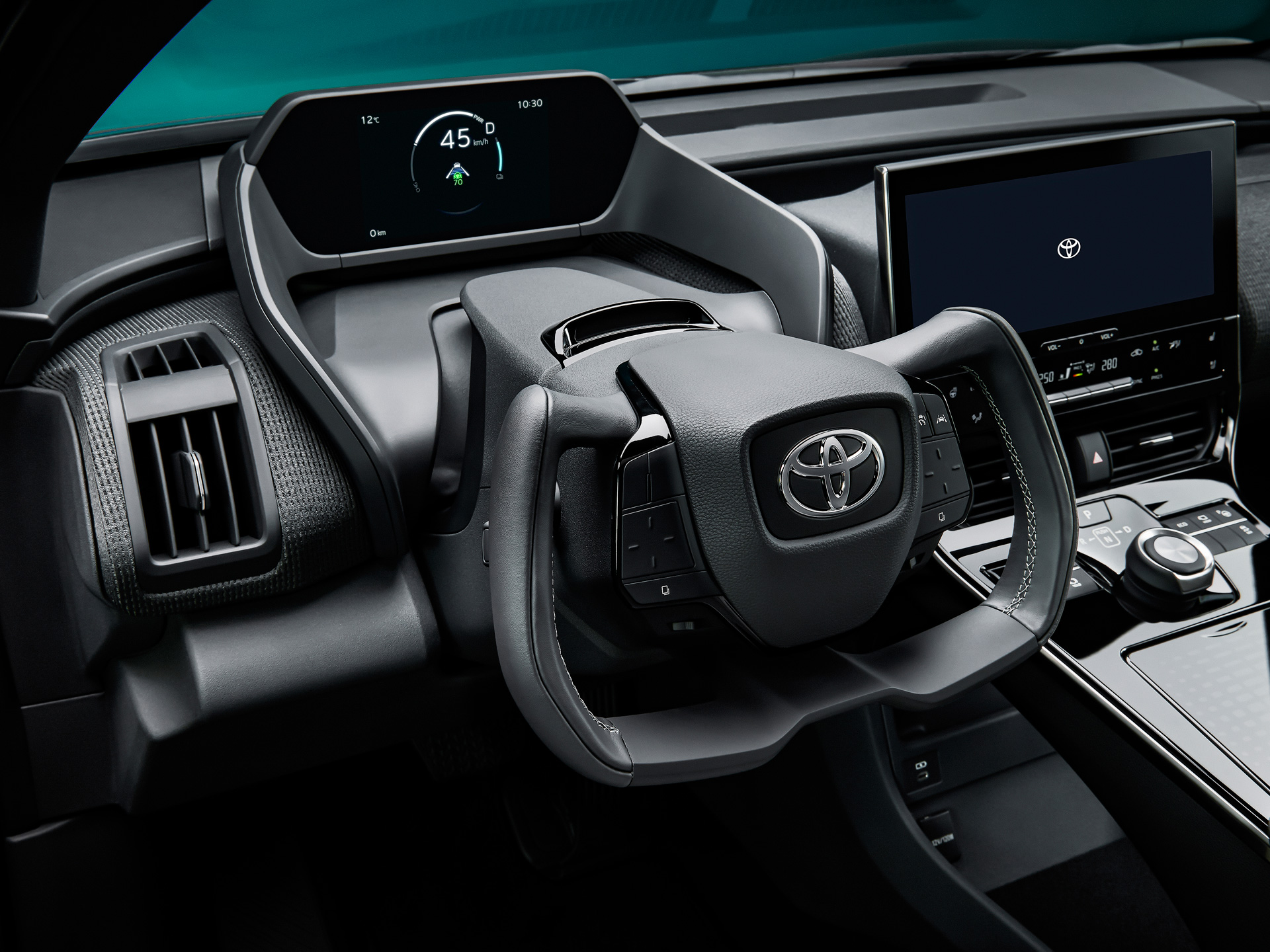 The vehicle will officially launch to the public in Europe by the end of this year. It will become available for the dealership at the beginning of 2022. The starting price of this Toyota electric car will be around £36,000.