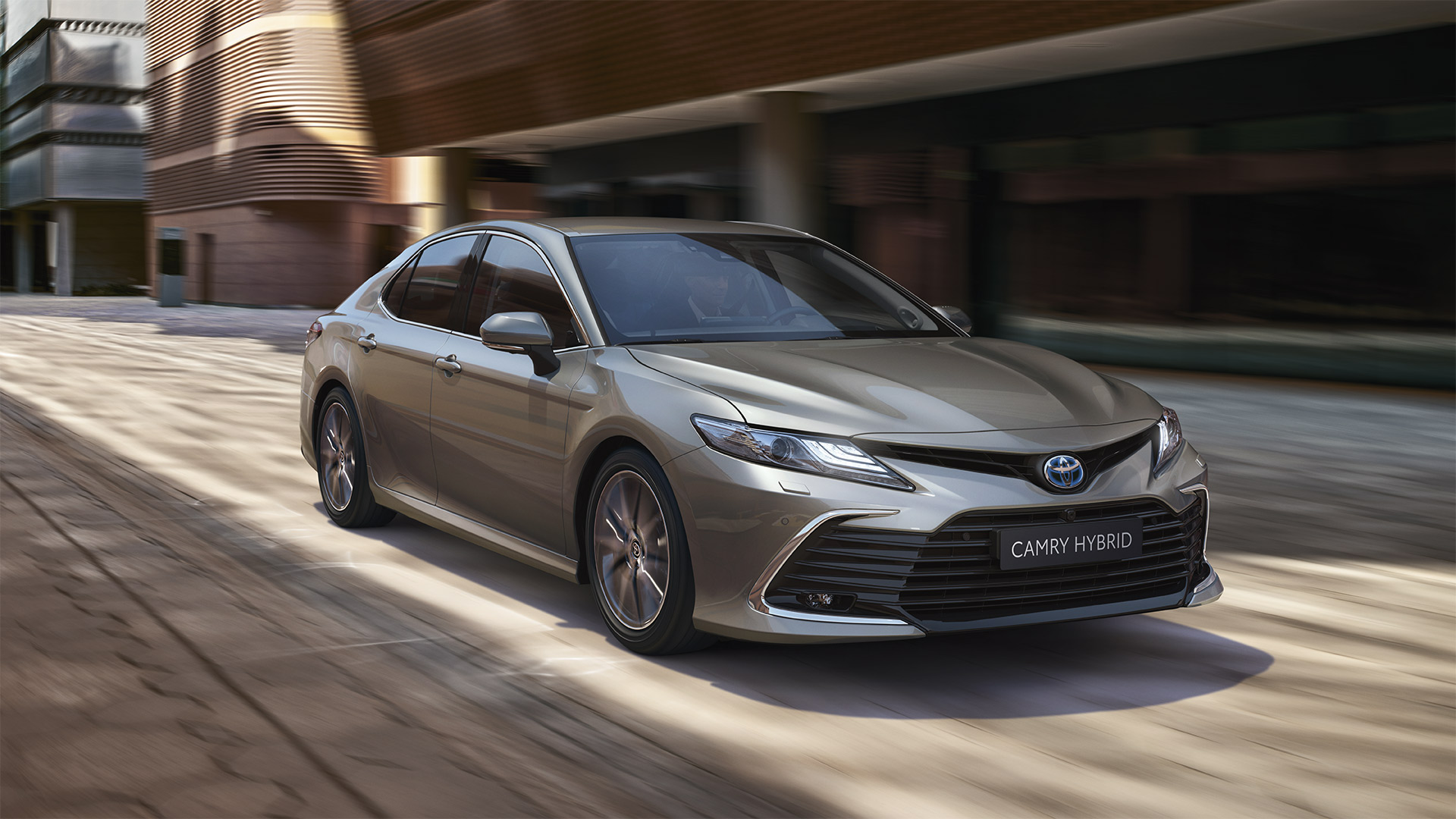 Toyota Prius is the first hybrid car in Pakistan that runs on fuel and electricity. The car is not an affordable option for the customers anymore. Because, the price on which you can purchase this model is 11,109,000. The earlier price of Toyota Prius was Rs. 9,270,000 but this new price is with an increase of Rs. 1,839,000. 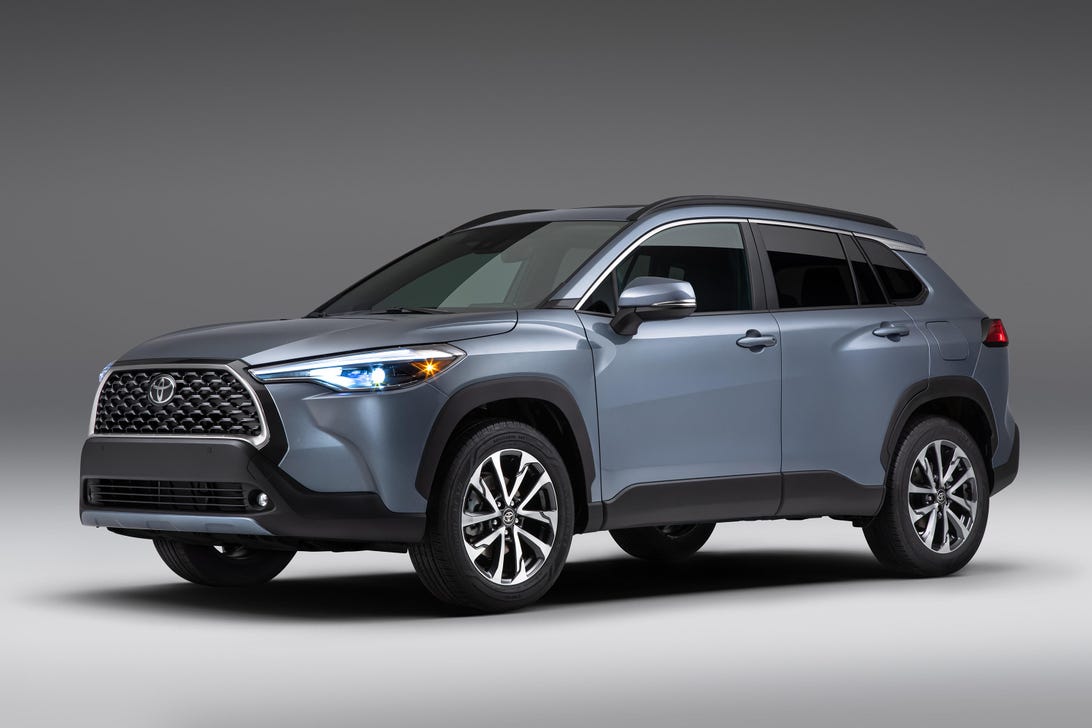 Toyota Corolla Cross has three variants and all three have gone through a price hike. Toyota has also given new prices of Toyota CBU Cars including Toyota Coaster and Toyota Hiace. The price increase is Rs. 810,000 and Rs. 659,000, respectively. Let’s see how other companies react to this price hike and set their prices.