Highest Paid Journalists of India in 2020

GeneralHighest Paid Journalists of India in 2020
General
By Asad Haroon
May 4, 2020
Advertisement

Highest Paid Journalists of India: The third-world countries heavily rely on their media and journalists to uncover what’s going on to make the right decision for the future. In India, among other countries, journalists are of high importance and the public generally looks up to them for everything that’s happening.

This doesn’t just mean fame, but it means money as well. Those journalists who crack the code of delivering the right news at the right time not only gain fame and break the charts of ranking but also paid and sought highly. Most of them rose to fame while speaking against Indian Muslims and supporting Modhi regime.

The income of top Indian journalists

Let’s take a look at the top five journalists in India and what are they paid: 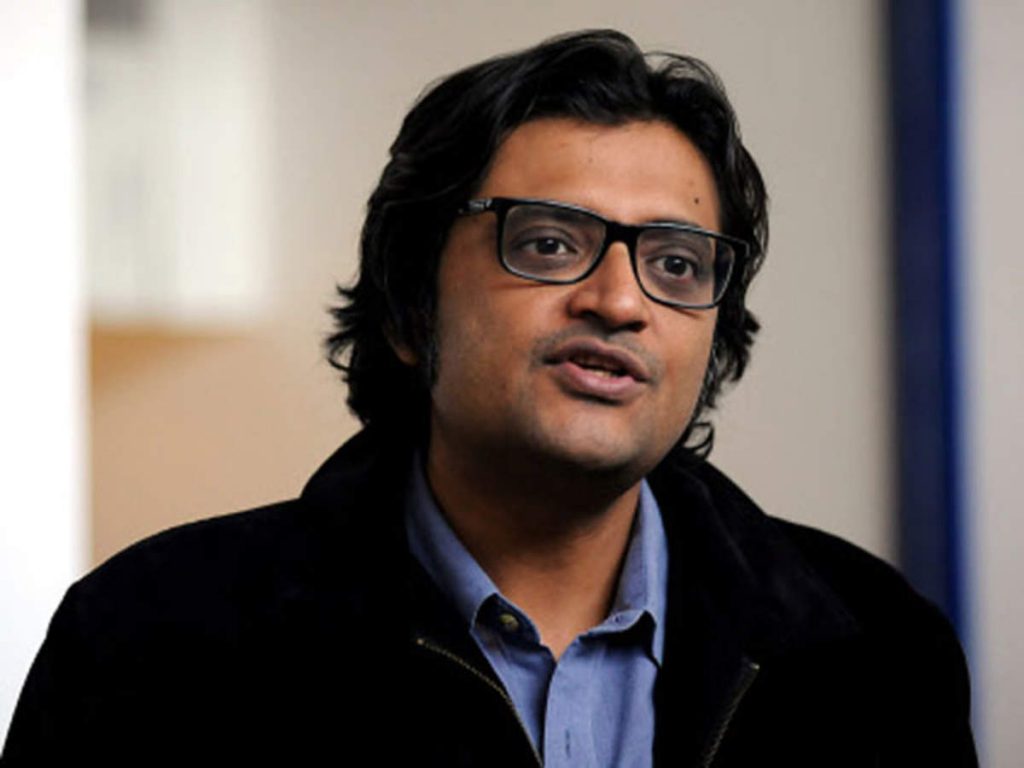 Arnab Goswami is one of the most popular and definitely the highest-paid journalist in India. He isn’t just the founder of ‘Republic TV’ but is regularly invited to different shows including Bigg Boss for his analysis and staunch questioning style. He is famous for his dominant voice and debating style that leaves the best of the bests speechless. 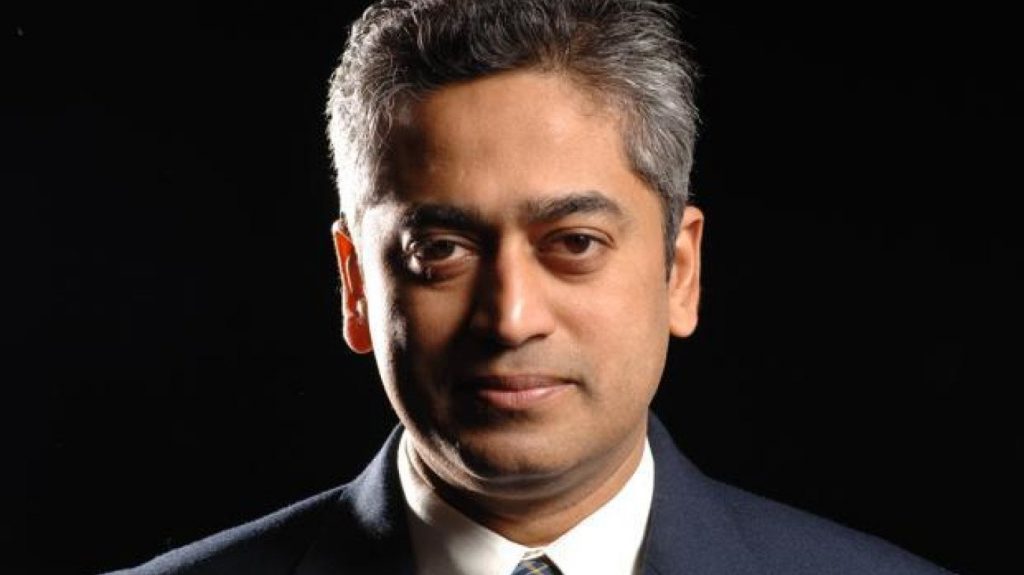 Rajdeep Sardesai is the president of the ‘Editors Guild of India’ and the recipient of a Padma Shri award as well. He is also a consulting editor at India Today TV. With all these gigs, you can only expect him to earn what we have mentioned and more. He is known for his commentary on various matters. 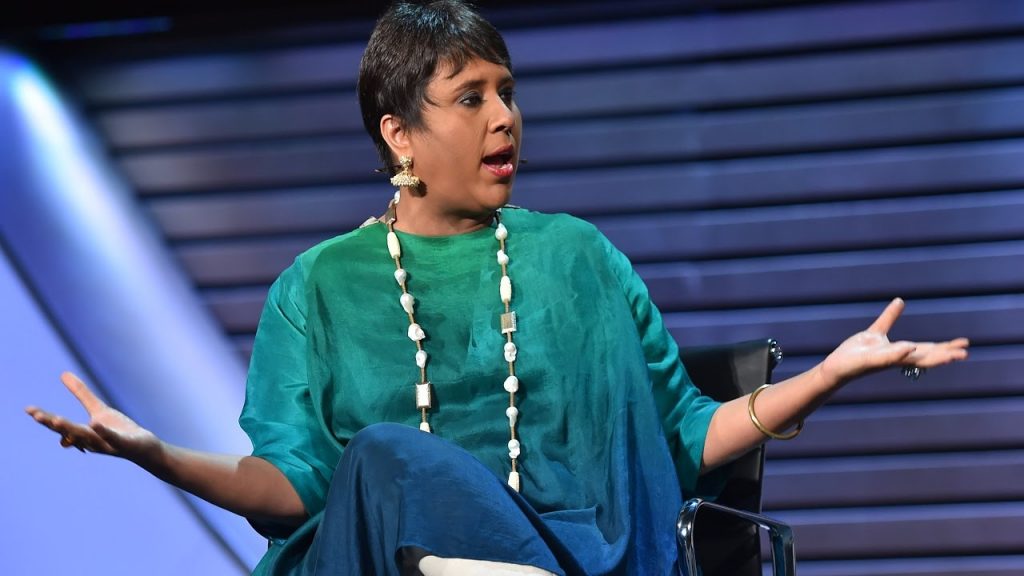 Barkha Dutt is a part of an English news portal QUINT and was previously with NDTV for quite a long time. She is one of the well-known and most powerful journalists in India, who is sought with much respect. She has also started her venture called ‘Mojo Story’. Dutt’s style in journalism is unique and she tends to get answers out of people when they don’t even realize they said something. 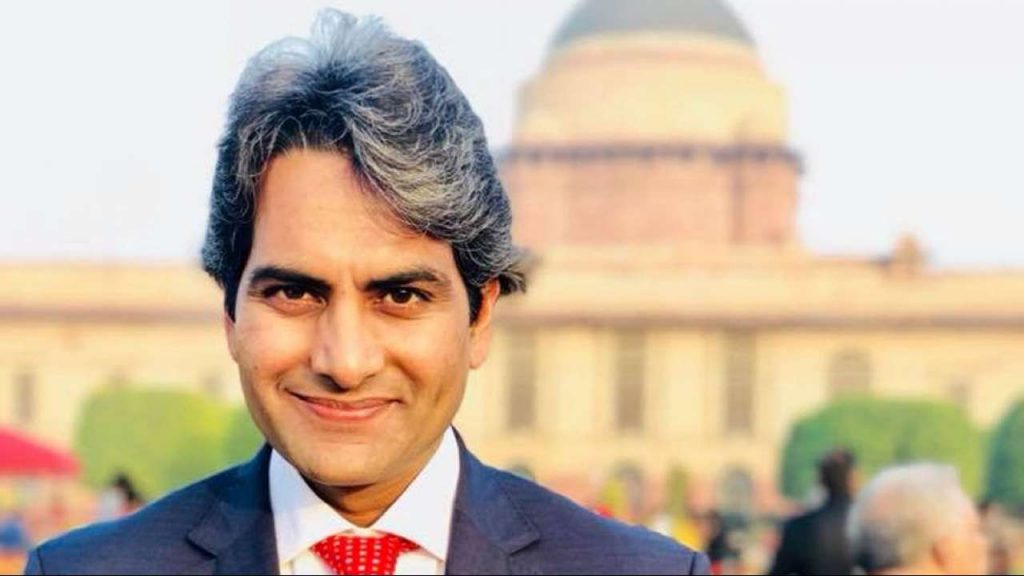 Sudhir Chaudhary has been associated with Zee News for a long time and runs his show called ‘DNA with Sudhir Chaudhary’. Even though he is well-respected, there is a majority that blames him of unbiased views and right centric opinion. He also has been a part of various controversies including his 14-day arrest for extortion from a well-known industrialist Naveen Jindal. 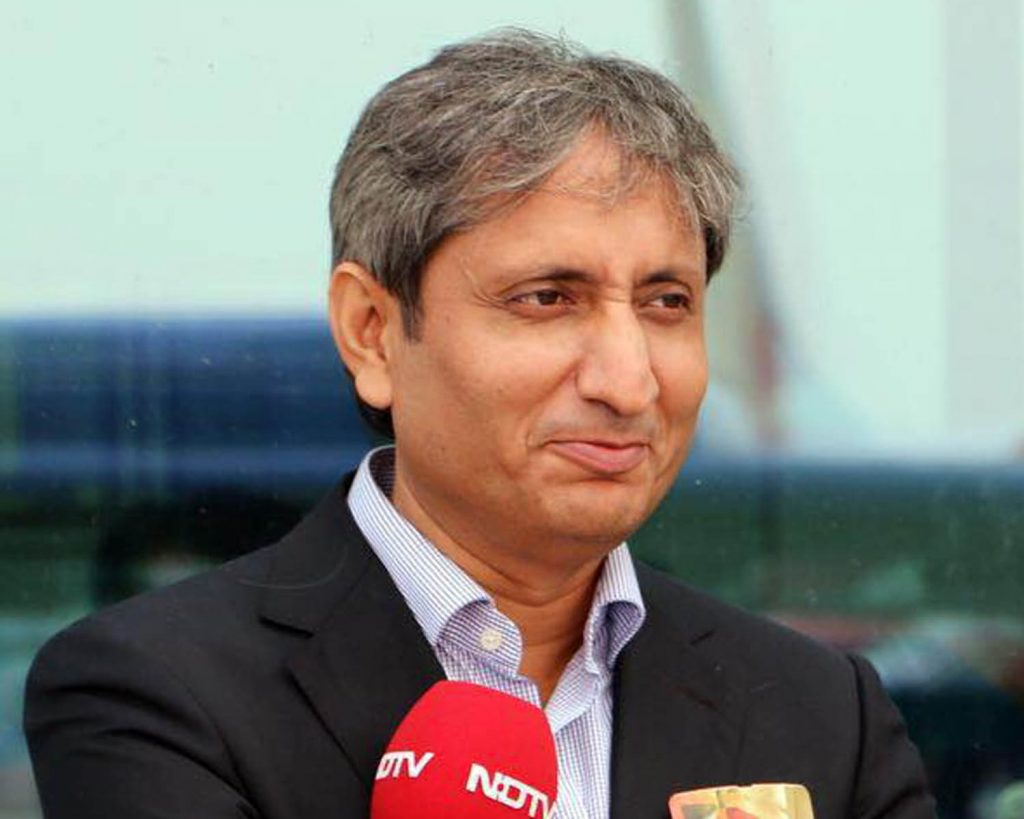 Ravish Kumar works for NDTV and is working for NDTV Hindi for the last 15 years. He is known for being vocal with public issues and causing a change through his show. He is also a recipient of the Ramon Magsaysay award. He is popular among youth due to his sarcastic reporting and raising voice in favor of or against trendy social issues.

How to Activate Ufone Sim Card?