Top Most Promising Dramas are On The Way – Update Your Watchlist!

It's time to update your watchlist with these top most promising dramas that are all set to hit your screens!

We have watched a number of amazing drama serials this year and we are still waiting for the new ones for best entertainment. We have been observing that a series of new and top most promising dramas is on the way to the television screens. Well… that’s something turning on excitement for us. After watching Mushk and Prem Gali, the viewers are expecting something of the same fantastic level to make way to screen. However, the cast of the new dramas is enough to say that we are going to have something exceptional. Here we have got the list of top most promising dramas that you must include in your watch list!

Check out this list of the new dramas that seem to be the top most promising dramas that are ready to hit the screens.

The teaser of drama serial Raqs-e-Bismal is already creating hype on social media. Imran Ashraf is once again all set to show is exceptional acting talent along with Sarah Khan. The interesting thing is that Lollywood actress Zara Sheikh is also making a comeback in Raqs-e-Bismil. As we know that the promo is going viral so we are considering it one of the most promising new serials. This drama serial will be going on air at HUM TV. Watch this video!

2. Dunk – One of The Top Most Promising Dramas 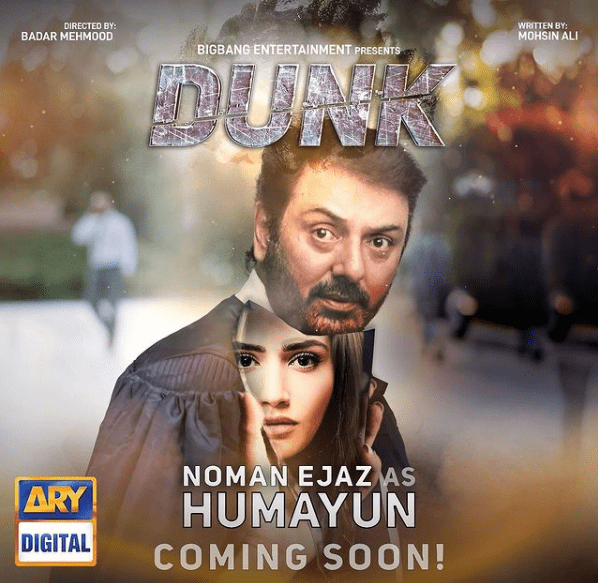 Dunk is another upcoming drama serial having the finest cast i.e. Sana Javed, Bilal Abbas, and Naumaan Ejaz. The teaser of this drama depicts that it is a story revolving around #MeToo movement. Sana has already played a significant role in drama serial Ruswai that was also based on such a subject. Now she has joined Bilal Abbas and Naumaan Ejaz that makes us have a hope for something brilliant on the way. This drama will be going on air at ARY Digital. Watch the teaser!

Phaans is based on a different story and its teaser has put us on ignition mode that we are anxiously waiting for it to go on air. The entirely different look of Shahzad Sheikh has changed the overall appeal of this drama serial. Moreover, Zara Noor Abbas is also playing significant role in this play and we can also see Sami Khan in the teaser. This drama serial will also be going on air at HUM TV. Watch the teaser! 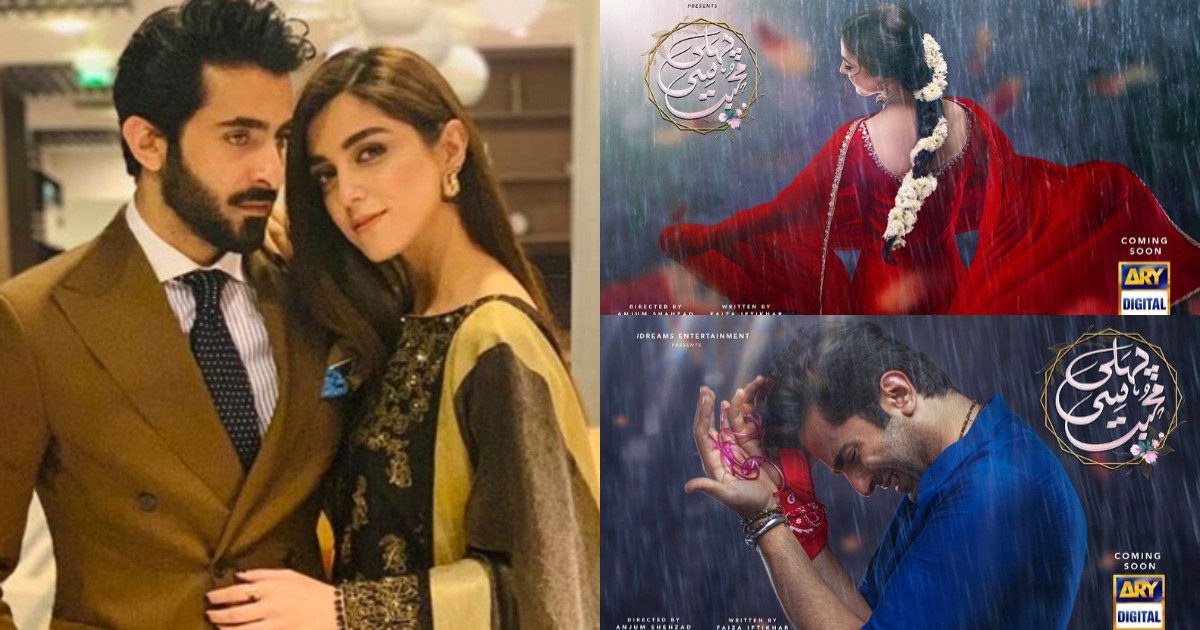 Pehli Si Mohabbat is another new drama that is all set to come on air at ARY Digital. The cast of this drama includes Maya Ali and Sheheryar Munawar whereas the most famous HSY, Hassan Sheheryar Yasin is going to make his debut. We are so excited to see what this new drama serial will be about and to witness HSY showing his talent as an actor.

So, what are you waiting for? Get excited and just update your watchlist now with these topmost promising also check out best Pakistani dramas 2021 that are set to hit your screens very soon. Don’t forget to share your valuable feedback with us!

Wardah Farooqi
Wardah Farooqi has been working as a writer for 6 years. She also worked at Dunya News, Live Pakistan Magazine, and numerous local as well as international platforms. When she isn't writing, you can find her assisting people in bringing out the best!
Share
Facebook
Twitter
Pinterest
WhatsApp
Previous articlePM Imran Khan stresses promotion of SMEs to improve economic indicators
Next articleAyeza Khan Shares Adorable Family Pictures From Trip To Turkey!