ISLAMABAD, Pakistan: The National Coordination Committee on Housing, Construction & Development has turned out to be a morale booster for the builders and developers who are completely satisfied with the support being provided by the present government towards resolving their issues and providing them a conducive environment for undertaking greater activity in the construction sector.

With enhanced satisfaction level, 13 leading builders of the Country have assured Prime Minister Imran Khan of launching various projects during the next 4-5 months that will generate an economic activity up to Rs 1.3 trillion and the addition of 100,000 housing units.

The assurance was made during the weekly meeting of the National Coordination Committee on Housing, Construction & Development with Prime Minister Imran Khan in the Chair.

Besides all Chief Secretaries of the provinces in attendance, leading builders and developers from Karachi, Islamabad, and Lahore were also present during the meeting representing the Association of Builders and Developers (ABAD) of the Country.

The ABAD is a national level representative organization of builders and developers to unify and streamline the construction activities of the private sector. 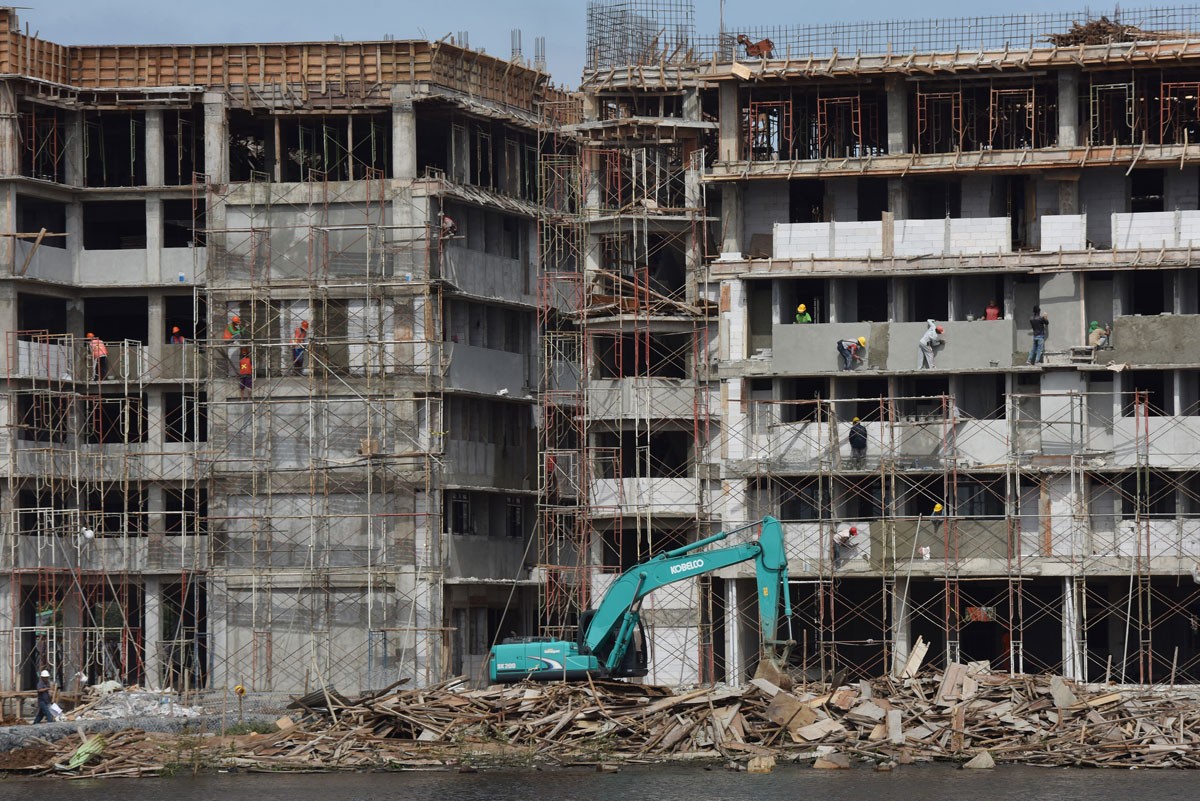 For the first time, not only the processes of seeking NOCs are being streamlined and duration is reduced but the private banks are also encouraging builders and developers to avail credit portfolio reserved for construction, house building, and development activities, stated the representatives of the ABAD during the meeting.

The prime minister appreciated the State Bank of Pakistan governor for his proactive role in encouraging private banks to extend much-needed support to the construction sector.

The builders and developers present during the meeting assured the prime minister that the present system will help expeditious resolution of their issues and pending approvals enabling them to undertake projects worth billions of rupees.

In addition to the pledges made by the 13 builders who were present during the meeting, other commitments by builders and developers of the ABAD will also follow soon.

While expressing satisfaction over the confidence of the builders community, the prime minister reiterated the commitment of the government to provide every possible facilitation in the construction sector.

Imran Khan observed that big cities serve as an engine of growth and offer huge opportunities to the builders and developers. Increased construction activities will help wealth and job creation which will enable to the Country to gain economic stability and reduce its debt burden.

The prime minister said that the construction sector and promotion of small and medium industry was among the foremost priorities of the government and the government will extend every possible support to these sectors.

On the issues related to the provision of utilities for the new projects, the prime minister assured expeditious processing of the applications and directed the concerned to take strict action against officials involved in creating hurdles in the provision of basic amenities such as electricity and gas, etc.

The prime minister also stated that online application, tracking, and monitoring system being introduced and one-window facilitation centres will further improve ease of doing business in the construction sector.