BlogsTop Banks in Pakistan that are Credible for Online Banking in 2021
Blogsfinance
By Mati
February 25, 2021

Although there are several reputable banks in Pakistan to open your accounts with some of these should be considered all-time best in terms of their excellent services and customer relationship. Before getting to know about these banks, here is an overview of the banking sector in Pakistan.

Overview of Banking Sector in Pakistan

Types of Banks in Pakistan

The different types of banks in Pakistan include:

As per the report, Pakistan’s banking system is stable, due to rapid economic growth and stable funding from high liquidity levels and customer deposits. However, domestic banks face challenges from their substantial low-rated Pakistan government bond holdings, as well as high asset risks and modest capital levels, according to the rating agency.

Here are some of the top and the most credible banks of Pakistan in terms of online banking. 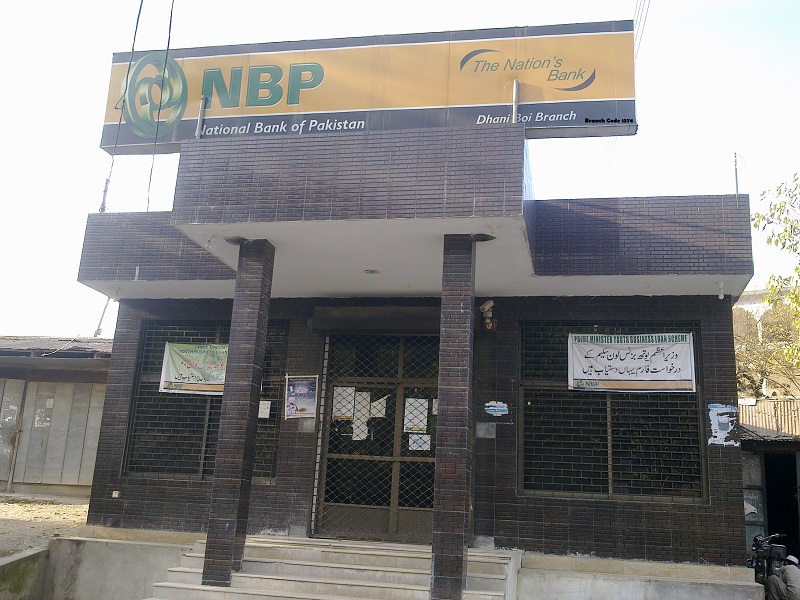 Founded in 1949, the National Bank of Pakistan (NBP) is an independent organization and is headquartered in Karachi, Pakistan. It has operations focused on consumer banking, corporate banking, investment banking, and offers loans and savings services.

The bank operates through more than 1,450 branches in Pakistan. In 2017, the firm had assets of USD 17 billion and a net profit of USD 160 million. 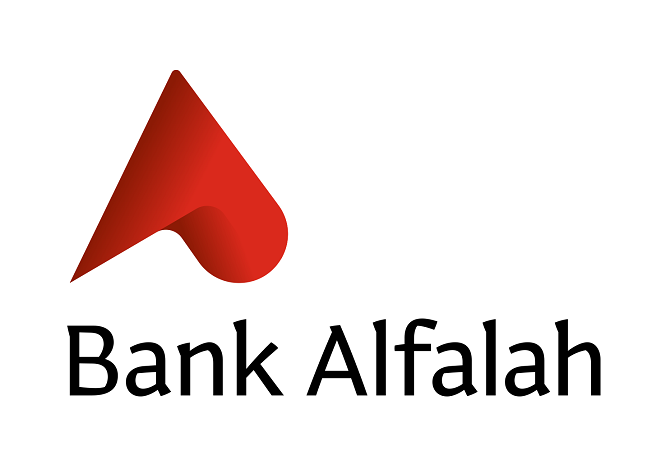 The bank managed a network of 101 branches in Pakistan and still growing. Moreover, it reported total assets of US$4.2 billion and a net profit of US$87 million.

Based out of Karachi, Habib Bank was established in 1941. It operates through Branch Banking, Corporate Banking, Treasury, and International Banking segments. With around 17,000 employees, it manages a network of 1,677 branches, including 45 Islamic banking branches in Pakistan, as well as 54 branches in other countries. As of 2016, the bank’s total assets were US$24 billion and net loss was US$129 million. 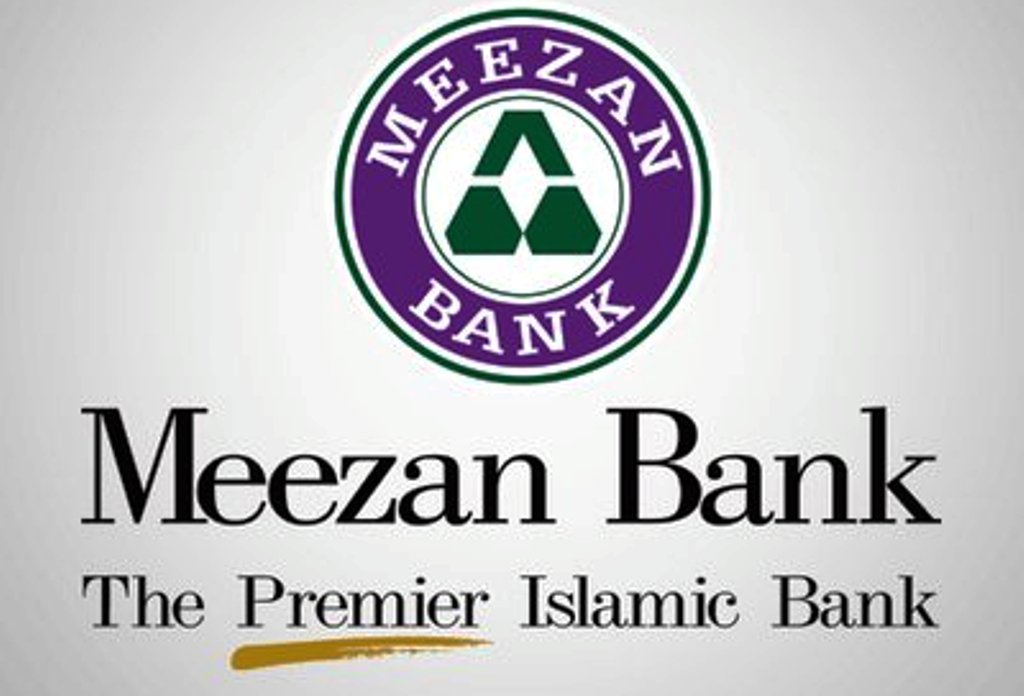 Founded in 1997, Meezan Bank offers Islamic services as one of the commercial banks in Pakistan. It operates through Corporate Finance, Trading and Sales, Retail Banking, Corporate and Commercial Banking, Agency Services, and Payment and Settlement segments. The Karachi City-based bank employs around 9,000 employees and oversees 571 branches in 146 cities in Pakistan. In 2016, Meezan Bank posted total assets of US$5.94 billion and a net profit of US$50 million.

This article has been updated on November 17, 2020

Mati
Mati-Ullah is the Online Editor For DND. He is the real man to handle the team around the Country and get news from them and provide to you instantly.
Share
Facebook
Twitter
Pinterest
WhatsApp
Previous article
Azerbaijan demands Armenia be brought to justice as Khojaly genocide’s 29th anniversary observed
Next article
Pakistani, Indian DGMOs agree to strict observance of bilateral agreements
Share
Facebook
Twitter
Pinterest
WhatsApp