Khalil-ur-Rehman Qamar started writing at a very young age but he never had a thought that someday it would be changing world for him. According to him, writing is not just a passion but being an author is like having another personality inside. In several interviews he has shared that the writer Khalil-ur-Rehman Qamar and the individual Khalil-ur-Rehman are two different people to him. Most of his dramas have been love stories with tragic endings. He gained good fame for all of his dramas rather some of these turned out as blockbuster. Here we have compiled details of some of his most popular dramas of all times:

Boota from Toba Tek Singh went on air in 1999 while gaining much popularity. It was aired by Pakistan Television Corporation in Urdu language and had a total of 22 TV episodes. It was written by Khalil-Ur-Rehman Qamar, directed by Dilawar Malik. The story revolves around a character Boota Faisal Qureshi who belongs to Toba Tek Singh and is the only son of a landlord. He is a mischievous fellow who has failed to do well in school. However, Boota changes overnight when he falls in love with Mahru Farah Shah. 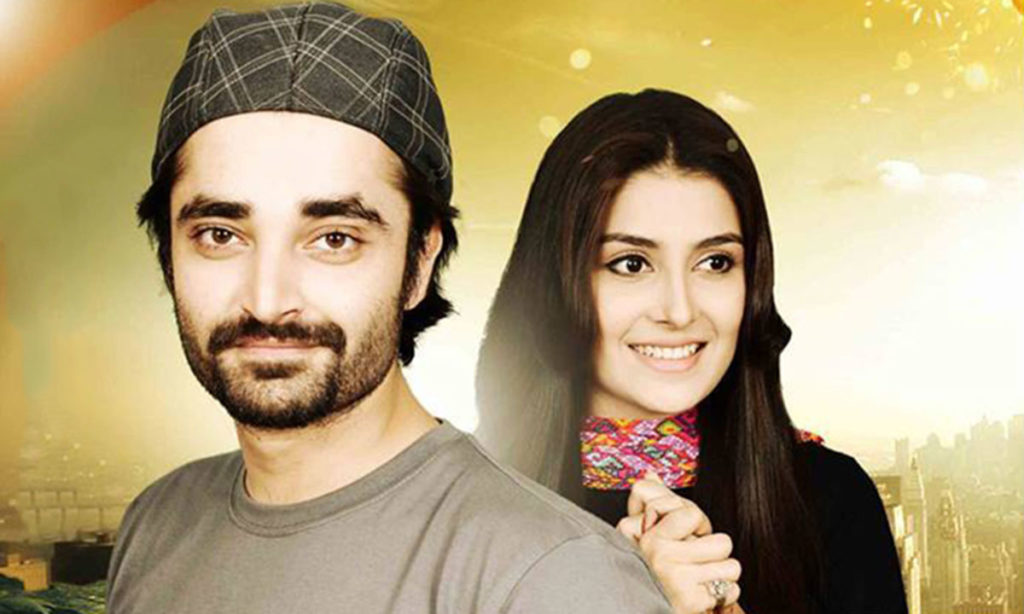 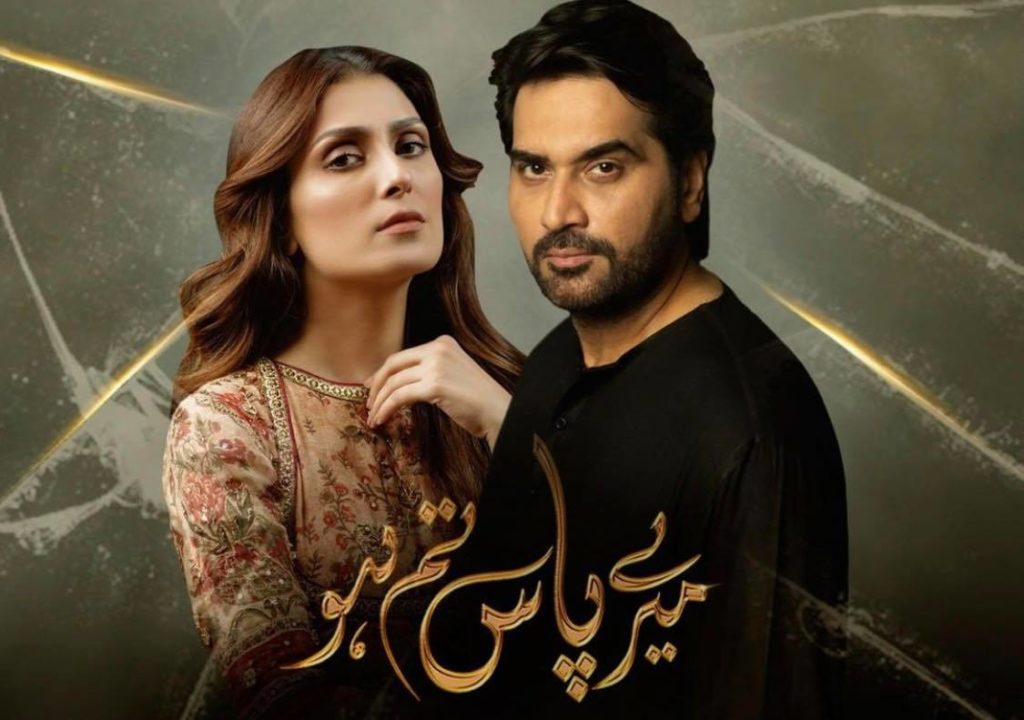 The most recent record-breaking drama serial Mere Paas Tum Ho was aired on ARY and it won the hearts of the viewers. This drama was also written by Khalil-ur-Rehman Qamar and was loved for each and every dialogue. The main cast of the drama included Humayun Saeed, Ayza Khan, Adnan Siddiqui, Sawera Nadeem, Shees Sajjad Gul and Hira Mani. The last episode of this drama was also showcased in cinemas. This drama, where made Khalil-ur-Rehman Qamar gain great popularity, at the same time some of its dialogues were considered controversial, however, he kept on defending them well in all of his interviews.

All of these dramas made Khalil-ur-Rehman gain much fame however, there are some of the groups from the viewers who consider him somewhat against women though he has clarified his stance in this regard many times in different interviews. Recently he got criticized for using foul language in a live show on a channel for a female journalist.

Mati
Mati-Ullah is the Online Editor For DND. He is the real man to handle the team around the Country and get news from them and provide to you instantly.
Share
Facebook
Twitter
Pinterest
WhatsApp
Previous articleHow to get a police character certificate in Pakistan in 2021? | Lahore | Karachi | Islamabad
Next articleHyundai Pakistan – All you need to know about Hyundai cars in Pakistan