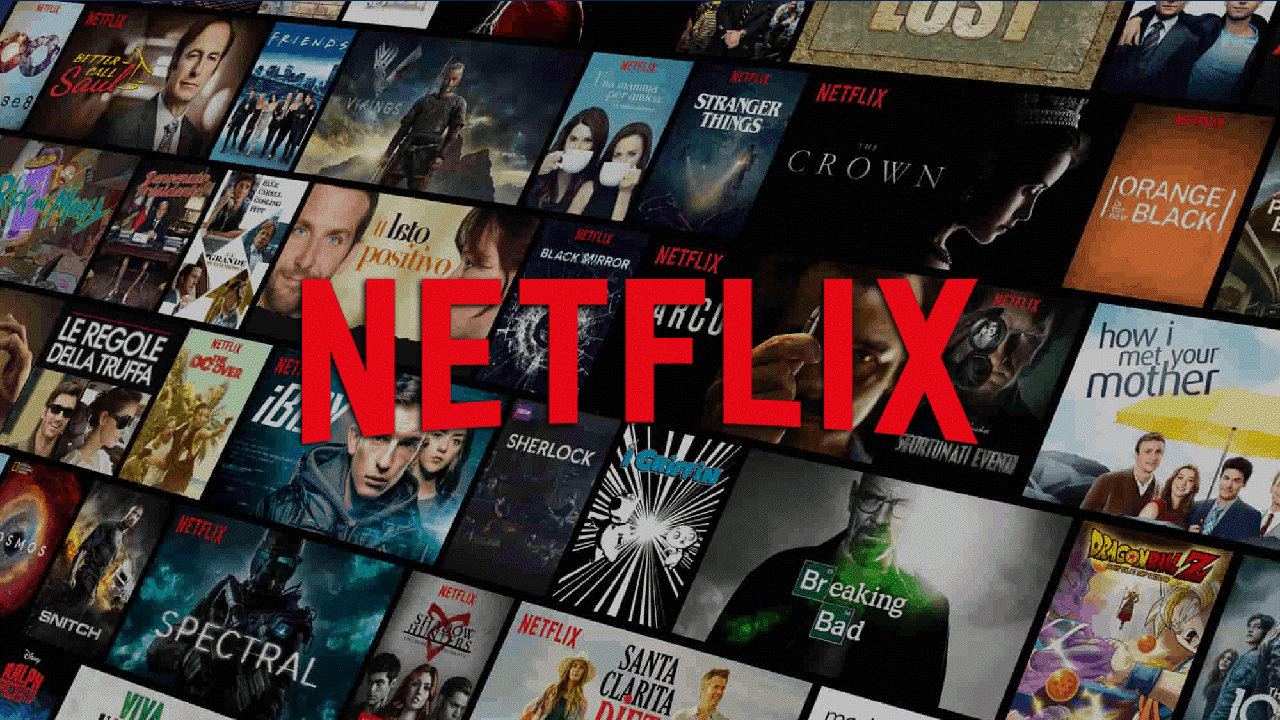 Netflix is becoming the most-used streaming site on the internet. Just Netflix and Chill anytime and anywhere you want. There are new movies and show releases on Netflix in all genres. So, if you are here for the trending shows on Netflix, you are at the right place. Here you will find out about the top 5 Netflix shows to Watch in October 2022.

In all various genres, there is a variety for the viewers to see their favourite shows. The shows vary in subject and are there for the attention of everyone. The year 2022 has brought a number of best shows for the public that have taken over the internet. If you are looking for something to binge-watch, here are the top 5 Netflix shows of 2022:

Stranger Things has made a return after 3 long years with its Season 4 in 2022. This horror sci-fi is set in the 80s. The first three seasons got a huge following among the viewers and become the word of everyone mouth. The horror scenes blended with the kid stars behind the camera’s funny actions made Stranger Things everyone’s favourite.

Season 4 of Stranger Things focuses on Eleven (a telekinetic young girl). The show that began with horror sci-fi with a bunch of kids combating monsters has taken a turn towards telepathy, teen romance, puberty, fashion, and innovation in monsters. The show has taken the internet by storm and fans are loving it.

Cobra Kai’s season 5 came out in 2022 and remained on the list of top 5 Netflix shows. The story of Cobra Kai began in 1984’s The Karate Kid. It follows the rivalry between Ralph Macchio’s Daniel LaRusso and William Zabka’s Johnny Lawrence.

This how earlier came on Youtube but gained popularity and earned its place on Netflix. It shows how Terry Silver tries to expand his Cobra Kai empire and make his ‘No Mercy’ cobra style the only one in town. It further digs into their rivalry.

The Empress is a recent show on Netflix and belongs to the genre of period drama. It focuses on the real-life Empress of Austria, Elisabeth. It deals with the rebellious nature of Elisabeth and her opposition to the reality of royalty.

Her love story with Franz upsets the power structure of Vienemess. The rebellious Sisi questions the ways of life and the rule and regulations of the royal courts. It shows her opposition to her power-hungry mother-in-law. So, she needs to decide who to side with: the royal family or the people? The people are revengeful but the show shows her journey to become the true queen of people.

This crime thriller show is set between 1978 and 1991. The monster: Jeffrey Dahmer brutally kills seventeen innocent victims. The show exposes his heinous crime of killing people openly. The viewers witness the incapability of the police to allow racial victimisation and the open serial killing of innocent people by the Monster.

Ozark: Season 4 came out as one of the top 5 Netflix shows in 2022. It revolves around Marty Byrde and Wendy Byrde and their attempt to save their lives. Marty Byrde is a financial planner who moves to a summer resort community in the Ozarks from California. He takes a loan from a drug dealer after a money-laundering scheme fails.

He attempts his best to keep his family safe after the failure. The show is full of drama, thriller and suspense about how Marty manages to pay off the debt and protects his family.