While the Pakistani drama industry can see some improvements, there is no doubt that it has grown leaps and bounds. The new drama serials keep us hooked to the screens and on the edges of our seats due to the strong storyline. If you are looking to follow some good Pakistani dramas right now, we have made a list for you.

Let’s take a look at the top three Pakistani dramas you should be following right now: 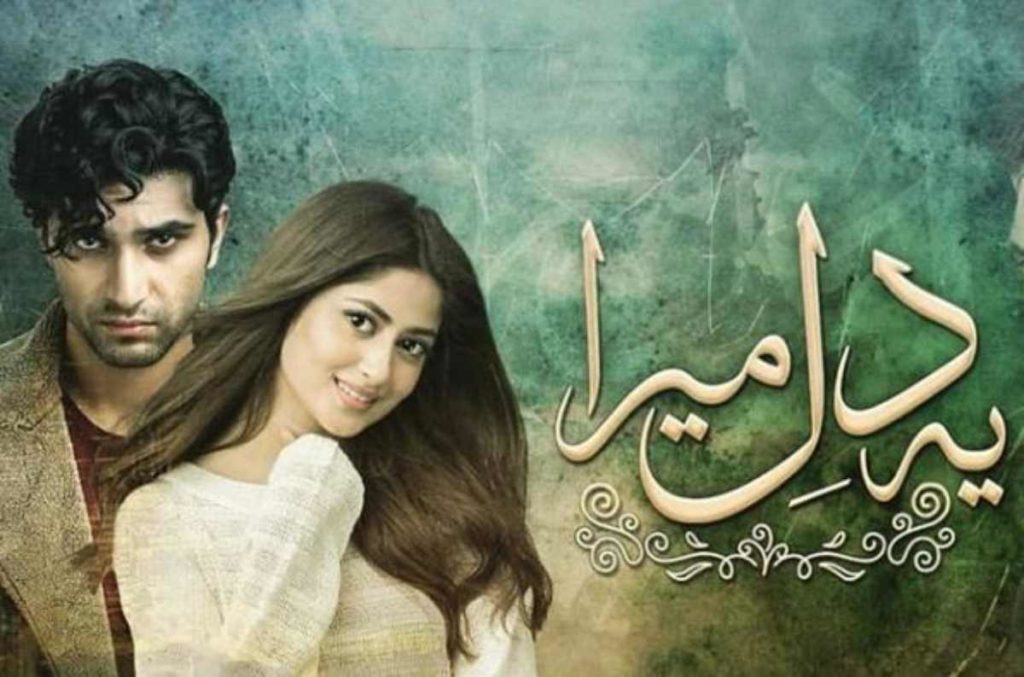 Yeh Dil Mera might be nearing its end, but it is one of the bests of the Pakistani entertainment industry. The drama does not only have a strong plot and characters, but it also shed light on the issue of mental health as well. The best thing about this drama is the curiosity that makes you continuously watch it. If you haven’t been following it, catch the previous episodes on YouTube, because you are going to love it. 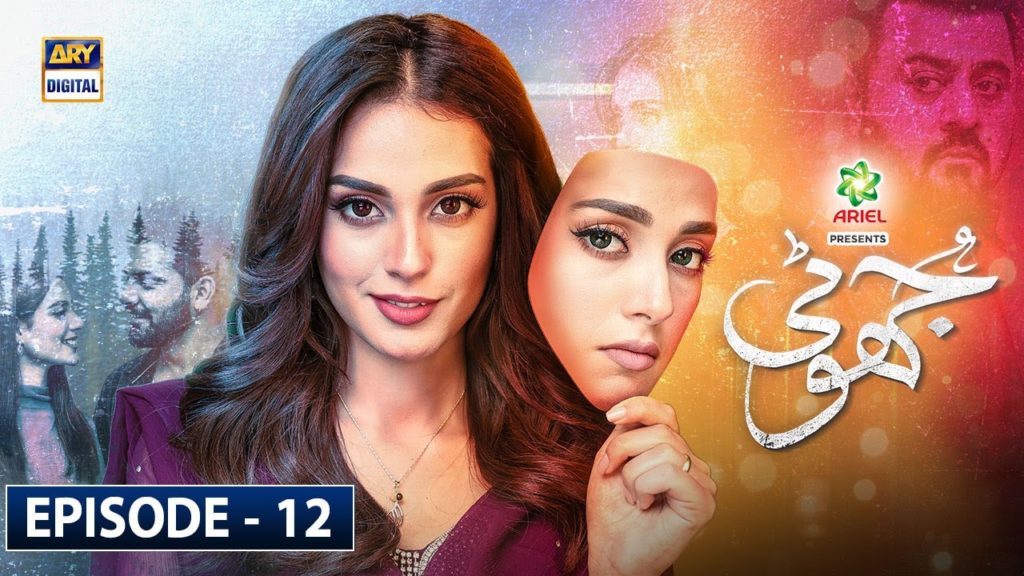 Some viewers might think of scenarios being exaggerated in this drama, but the popularity doesn’t sound like that. Jhooti might have been blown out of proportion with the intensity of the lies, but it is a fun watch. You will root for everything that’s going to happen and we are sure there is a big twist coming right ahead. So, right now is the time you start watching this drama for pure entertainment. 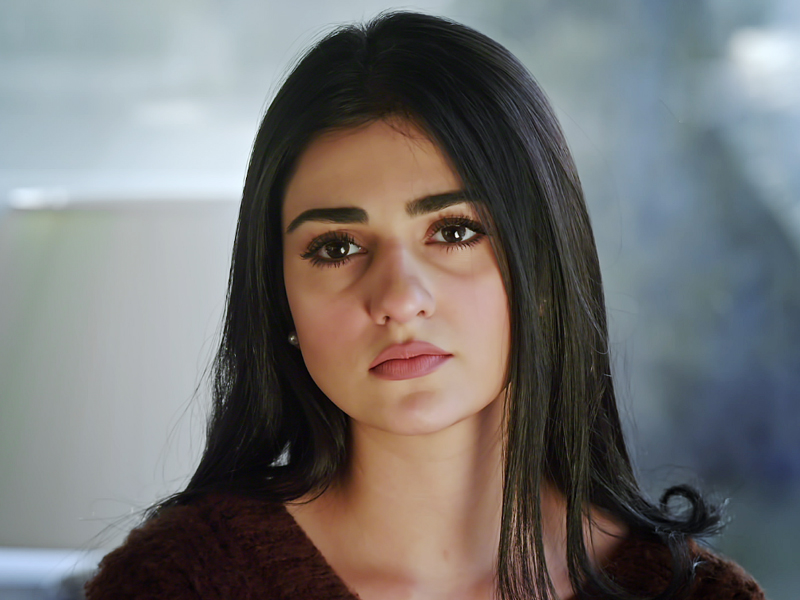 Sabaat is the new edition of the Pakistani drama industry. It stars Usman Mukhtar, so probably half the audience is watching because of him. However, the initial few episodes are promising. We can see the storyline unfolding nicely, and we have high expectations for the next few months with Sabaat are going to be entertaining. If you haven’t watched it yet, it isn’t too late for you to start following it because there isn’t a lot to catch up on.

These were the top three Pakistani dramas trending right now, and for all the right reasons. If quarantine and the isolation have been killing you, maybe it is time to indulge in some 8 pm drama therapy.

You can also Check out our recommendation for Top 10 Pakistani Dramas and revisit them since you must have got a lot of time to kill.