Top 3 games for the upcoming PS5

Sony did not come slow with the PS5 the alien-looking gaming council claims to provide the experience of its own kind. Developers have made the games with the highest graphic settings possible on a council.

The first on the list is the new CALL OF DUTY: BLACK OPS – COLD WAR; 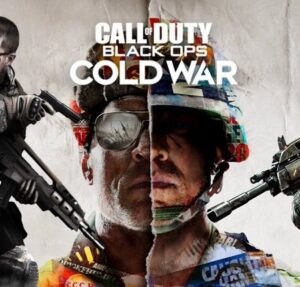 All set to be released in just a couple of months, Call of Duty: Black Ops – Cold War brings us back to the 60’s with a gorgeous overhaul in graphics.

Jam-packed with blockbuster set pieces and Call of Duty’s signature action, we will be treading new territory as we revisit one of the most tense global conflicts in history.


The reveal trailer does plenty to get us excited with breathtaking moments and tons of action, and we cannot wait to get our hands on this one.

Slated for a release date of November 15, Call of Duty fans will get their hands on the next installment sooner than you think.

The second is CONTROL ULTIMATE EDITION;

Putting players in the shoes of Jesse, the new Director of the Federal Bureau of Control, Control becomes an unnerving and unpredictable descent into a hidden world.

With the confirmed release of Control Ultimate Edition, PS5 owners will get the chance to play this stellar title within the year.

While the game already looks pretty incredible, expect a slight upgrade to visuals and performance along with all previous expansions packed into one.

The third is some pure American stuff, the MADDEN NFL 21; 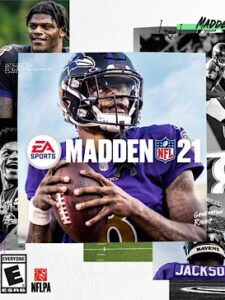 The new Skill Stick utilises the analog sticks to offers unique moves and manoeuvres so you can pull of signature skills in multiple positions across the field.