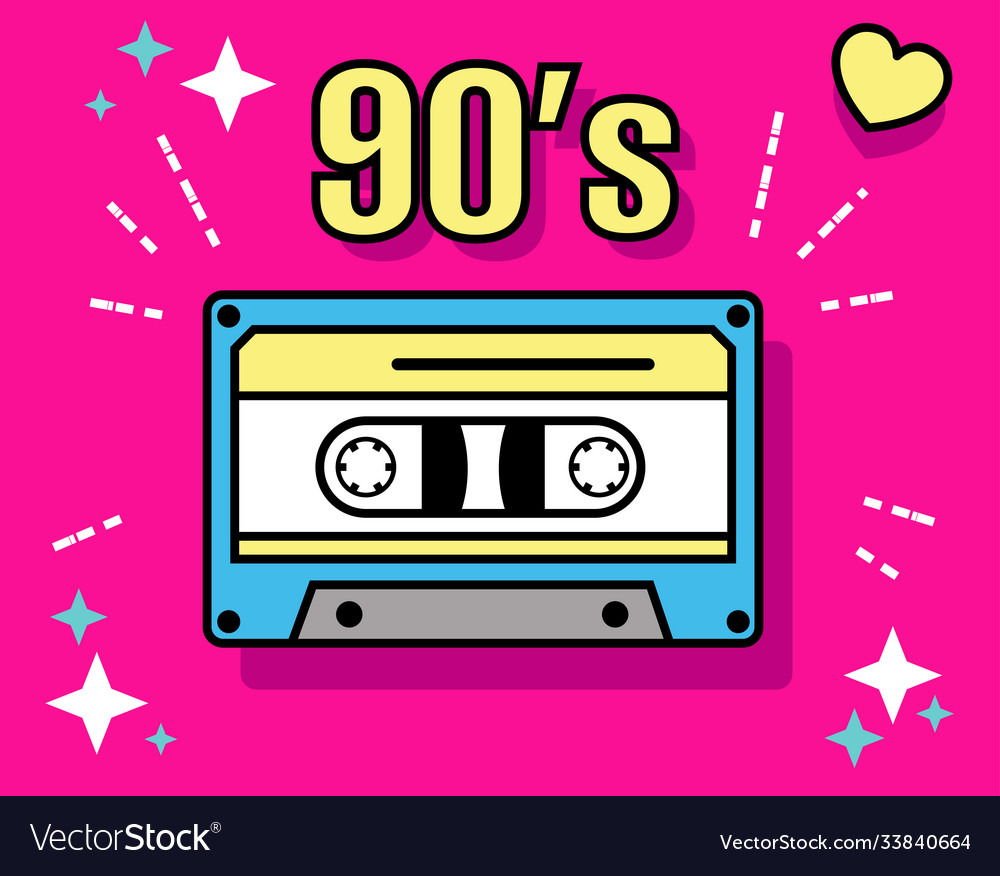 Anyone who grew up in the 90s can never forget the classic pop songs from that time. Even now, when any pop song from the 90s comes up, everyone starts jamming and twirling with nostalgia. Pakistani pop songs from 90s were full of life and unique in their own kind.

It was a time when technology was not advanced. Listening to songs was not something you did while travelling, studying, cooking, or anything else. Back in those times, you could not simply listen to a song on Spotify or download it from Google. If someone had an interest in listening to songs, he would have to go to a shop and pay hefty amounts on song cassettes.

Just plug in a song cassette in your player and start vibing to it. Generation Y loved the music and the music producers never disappointed their fans. The singers always came up with eternal songs that could never go old in anytime coming.

All those 90s pop songs were simply loveable. Although the videos were hilarious and the lyrics still sound a bit absurd like Abrar-ul-Haq’s Billo Dy Ghar yet the beats were too catchy. It was and is still irresistible to not sing along when a piece of those songs comes up on the TV or on any social media pages.

Those early 90s songs were dominated by various talented singers. The list includes Hadiqa Kiyani, Abrar-ul-Haq, Strings, Ali Haider, Junoon and much more. So, just sit back and take a look at some of the top Pakistani pop songs from the 90s. You are free to shake a leg as well at music which are not just songs but anthems.

It is the best-selling album of Abrar-ul-Haq from the 90s that made everyone love it.

She literally spread magic using her vocals to enchant the audience with this masterpiece.

Sajjad Ali has the talent to make people fall in love with his voice from the beginning. This song came in 1995

It was probably and still is the best friendship anthem given by Ali Haider.

The only song may be which does not set some beauty standards yet is entertaining too.

She definitely gave the best to our music industry in a short time although they are all universal.

This is one of the funniest Pakistani Pop songs from 90s by the Awaz band.