The fresh clashes broke out between the Punjab police and the activists of the proscribed Tehreek-e-Labbaik Pakistan (TLP) in Lahore, resulting in the deaths of three policemen and injuries to several others.

The TLP workers staged a sit-in outside its headquarters at Masjid Rehmatul-lil-Aalemeen in Lahore following the culmination of the 12th Rabi-ul-Awwal procession, demanding the government to release their Chief Saad Hussain Rizvi and expel the French ambassador.

The religiopolitical group also announced to march towards Islamabad for another sit-in at Faizabad.

Meanwhile, the Punjab government formed a Committee to negotiate with the TLP leadership; however, they set a precondition to free Saad Rizvi and resulting in a deadlock.

In Lahore also, various roads were blocked and internet services were suspended.

Following areas in Rawalpindi are blocked with containers, police and Rangers are deployed: 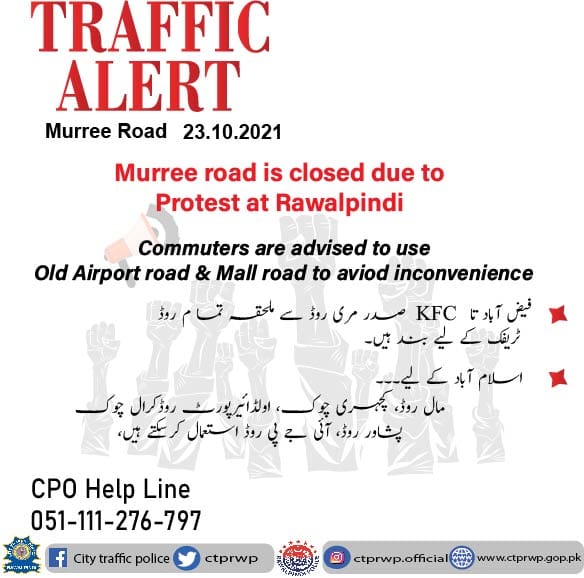 Following roads are closed in Lahore for all kinds of traffic by LEAs due to TLP March; 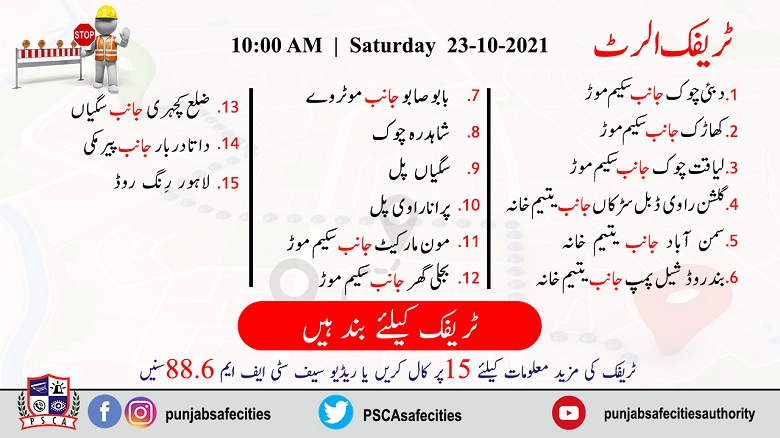