ISLAMABAD, Pakistan: The situation remains volatile in major Cities of the Country as the Tehreek-e-Labbaik Pakistan (TLP) activists continue to block highways and roads on Tuesday in protest against the arrest of their Chief Allama Saad Hussain Rizvi, the son of late Khadim Hussain Rizvi.

Earlier on Monday, the TLP Chief Allama Saad Hussain Rizvi was arrested from Lahore as a preemptive attempt to avert the likely march towards the Federal Capital by the religio-political party as already announced by the TCP Chief over the government’s non-compliance of the agreement reached in November 2020.

Under the agreement with the TLP, the government had assured to expel the French Envoy over blasphemous caricatures by April 20, 2021. However, a few days ago Saad Rizvi announced to stage a long march towards Islamabad if the government fails to comply with the agreement by the deadline, and subsequently, he was taken into custody on April 12.

His arrest triggered widespread protests across the Country as the TLP activists damaged the state and private properties, and also blocked main highways and roads in major Cities, bringing routine life to a standstill.

Meanwhile, clashes also erupted between the TLP activists and police personnel in which reportedly at least two people were killed and several others including policemen were injured. 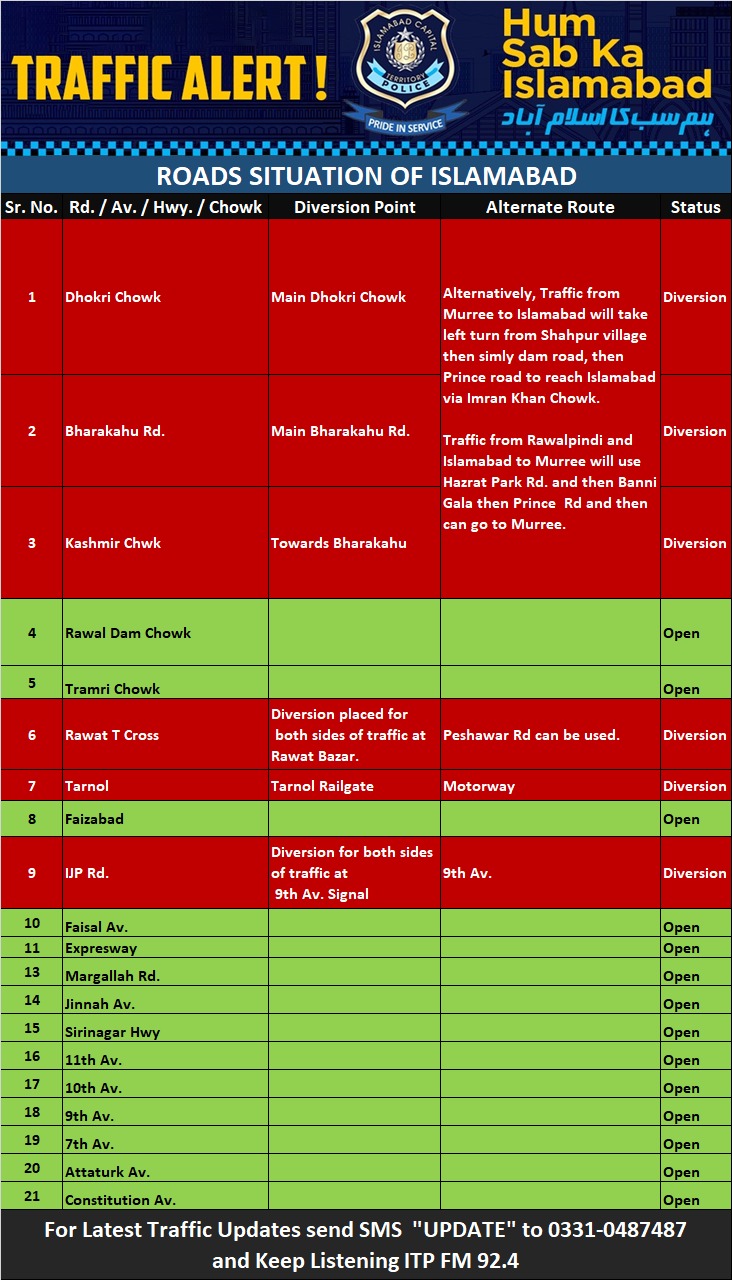