TikTok has concluded its T20 World Cup campaign in Pakistan, capturing some of the most celebrated moments of the Pakistan cricket team’s journey in the tournament.

The campaign, powered by two hashtags, garnered over 1 billion views on TikTok during the month.

Celebrities and content creators took part in the vibrant, fun, and eye-catching campaign expressing their love for the game.

From sharing on-ground glimpses to expressing their emotions during the World Cup matches, the TikTok community celebrated every up and down of the tournament. 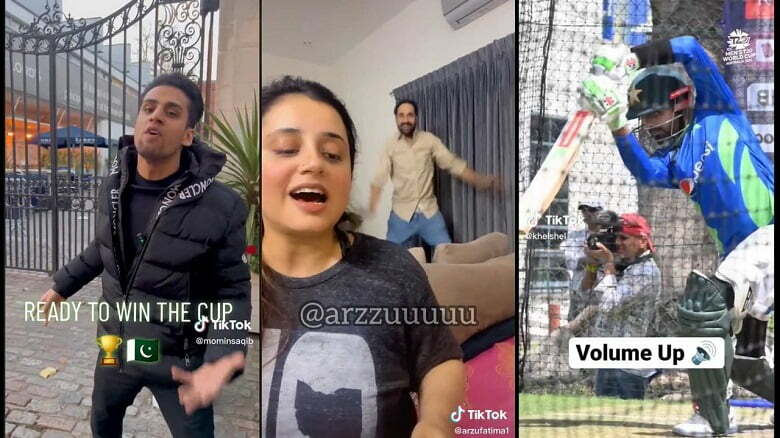 The hashtag #CelebrateCricket crossed 410 million views, featuring videos of some of the most popular content creators in the Country including Momin Saqib whose hilarious takes on the matches helped him cross 1.2 million followers on TikTok.

Other content creators across Pakistan joined in to support the Pakistan team while some shared their views about the team’s performance in a fun and entertaining manner.

Another hashtag, #KhelegaPakistan which crossed 700 million views, celebrated every moment of the Pakistan cricket team’s World T20 journey including behind-the-scenes, exclusive content from the official TikTok account of the Pakistan Cricket Board (PCB), keeping the fans connected with the team throughout the tournament.

TikTok has become a vibrant hub of sports content in Pakistan in the last two years. It nurtures incredible, never-seen-before sporting content while enabling creators to relive and remix some of the best moments in sports, as was seen during the partnership with the Pakistan Super League (PSL) and Australia’s Tour of Pakistan earlier this year.

TikTok offers its Pakistani community new ways of creating and engaging with Pakistan’s most popular sporting events, with exciting in-app effects, as well as cool features and filters for the sports community to enjoy.