However, one of the biggest and the oldest tourist resorts and historic place for family tourism—PTDC Motel Naran remained closed for tourism operations. 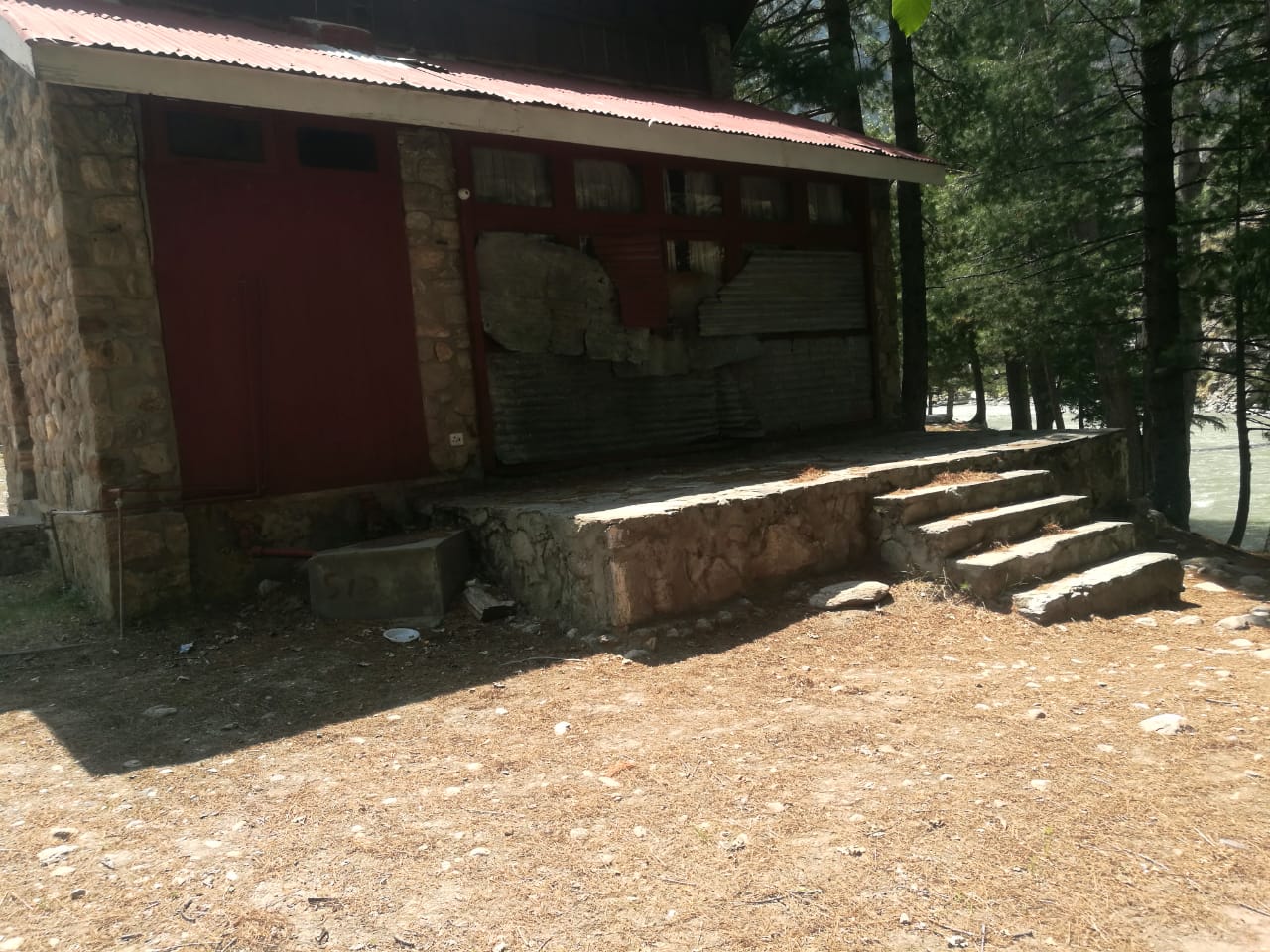 When DND News Agency contacted PTDC staff protesting outside the Resort for knowing the reason for the closure of Resort, they claim as below:

“When staff and employees of Motels of Pakistan Tourism Development Corporation were protesting and stating that PTI led government has seized the operation of PTDC Motels and media was reporting that PTDC operations have been close down, Special Assistant to Prime Minister Zulfi Bokhari was (is) insisting that media was (is) reporting fake news and PTDC staff was giving wrong and fabricated impression.

The media had no litmus to check the situation because Pakistan was going through COVID-19 lockdowns. Now today was the first day in this year’s summer season when the tourism industry started its operations after the ban was lifted by the government. Now facts speak themselves as all motels of PTDC remained closed and under locks and guards. The prime situation was seen in Naran PTDC Resort where PTDC employees were protesting outside the Resort for their sacking and for closing down of PTDC Motel operations. Pakistan Tourism Limited (PTL) of PTDC has already closed down it operations. PTDC had PTL and Motels as Tourism providing services and Operations and both wings have been closed down but the government is still insisting that it has not closed down PTDC—the National Tourism organisation (NTO) of Pakistan. 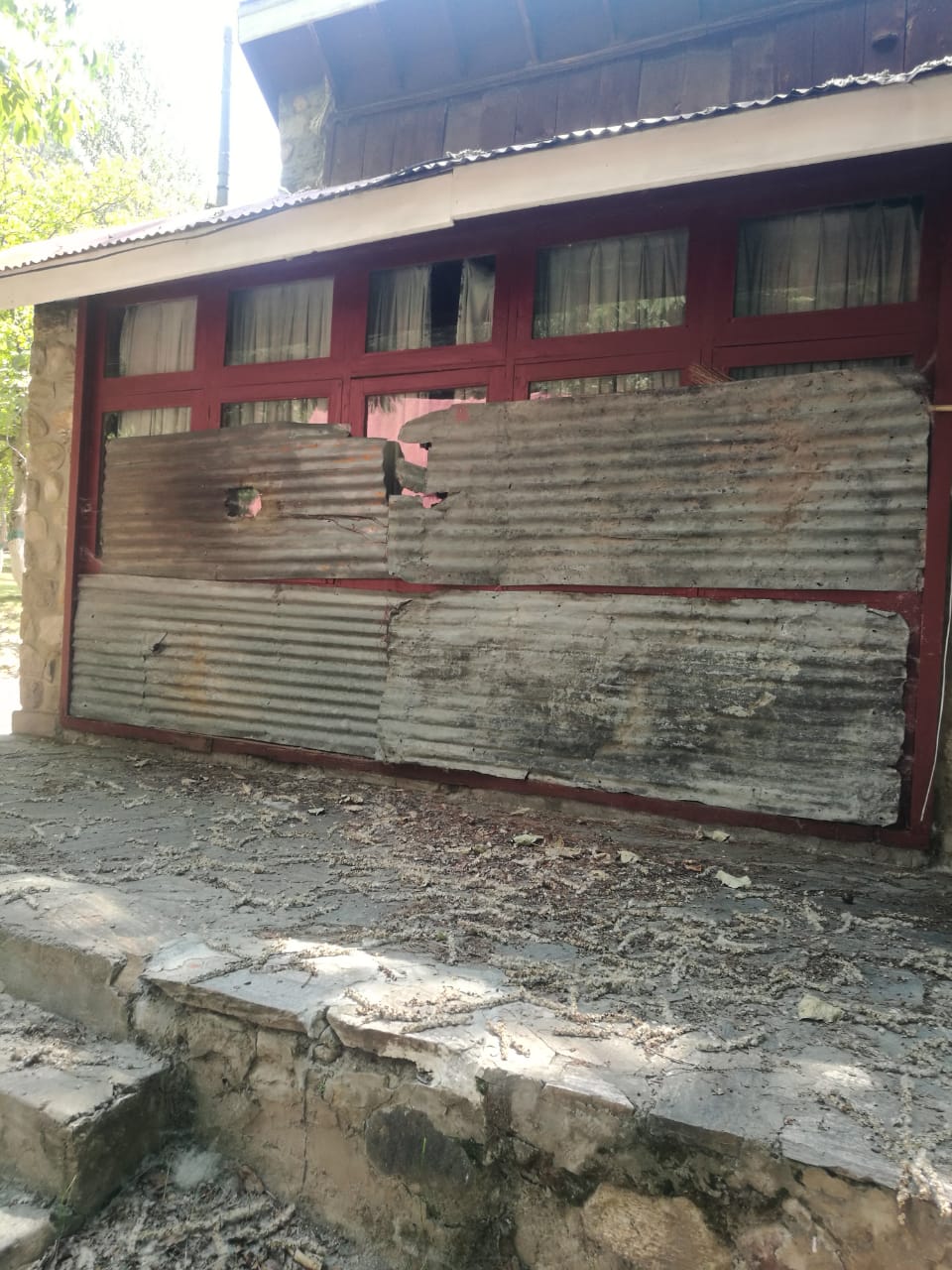 PTDC is running and operational only in twitter, not in reality is the only answer one can find when visit PTDC Motels anywhere in North. 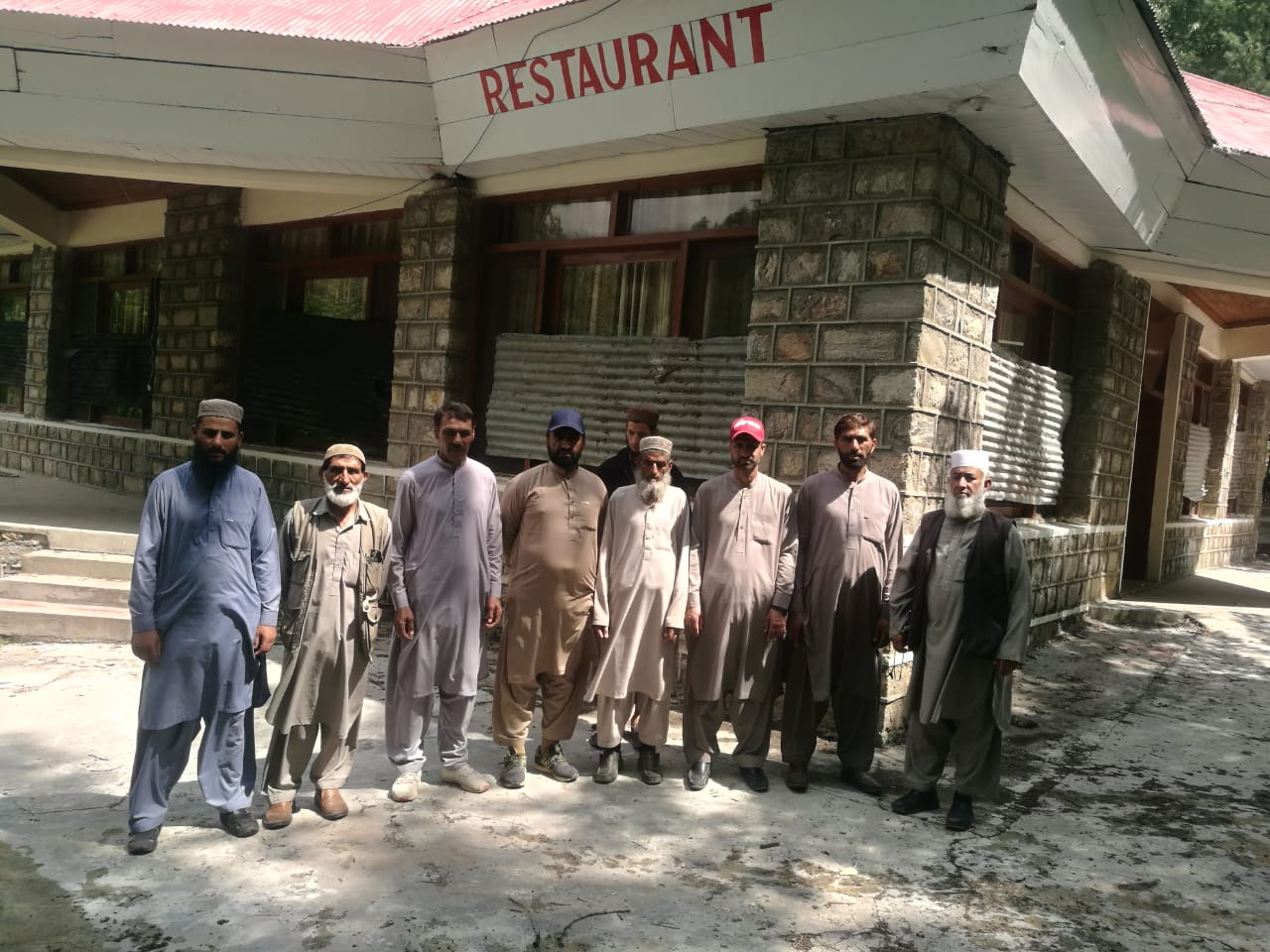 Half a century old and established on March 30, 1970 PTDC motels seized operations are not available to tourists. It may be mentioned that PTDC Motels had been the first choice of families in Pakistan for their domestic tourism accommodation due to its repute and decent security as being the part of the government of Pakistan owned accommodations”. 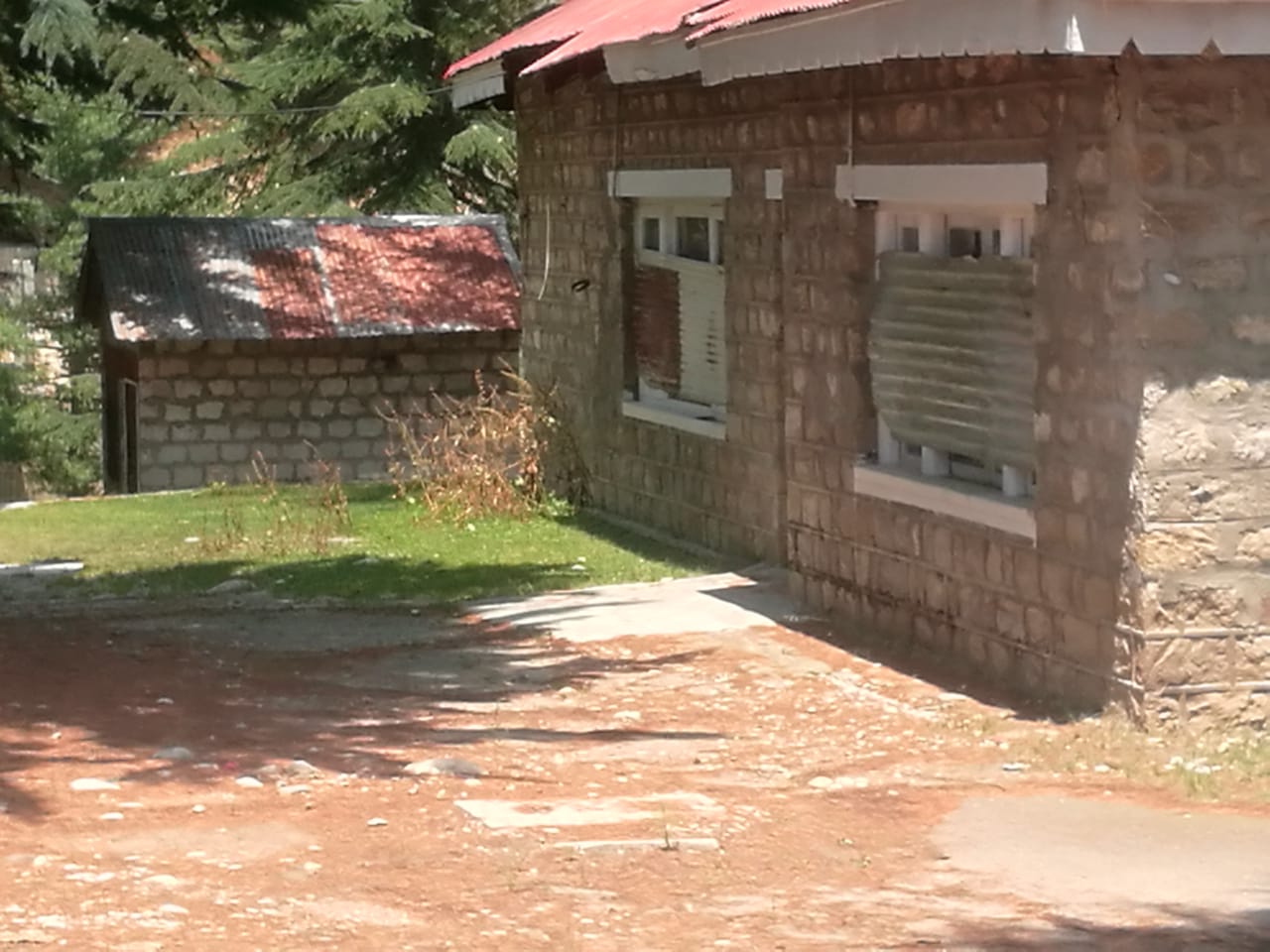 It may be mentioned that PTDC authorities insist that PTDC operations are not being closed. – BUT BEING REVAMPED TO MAKE IT A WORLD-CLASS TOURISM ORGANISATION.

PTDC operations are not being closed. – BUT BEING REVAMPED TO MAKE IT A WORLD CLASS TOURISM ORGANISATION. #ptdc #ntcb