FeaturedGovernment of Pakistan
By Mati
April 22, 2022


Former Pakistan’s Ambassador to the US Asad Majeed was called from Brussels who briefed the Committee on the context and content of his telegram.

The NSC, after examining the contents of the communication, reaffirmed the decision of the last NSC meeting. The NSC was again informed by the premier security agencies that they have found no evidence of any conspiracy.

Therefore, the NSC after reviewing the contents of the communication, the assessments received, and the conclusions presented by the security agencies, concludes that there has been no foreign conspiracy.

The NSC discussed the telegram received from the Pakistan’s Embassy in Washington. 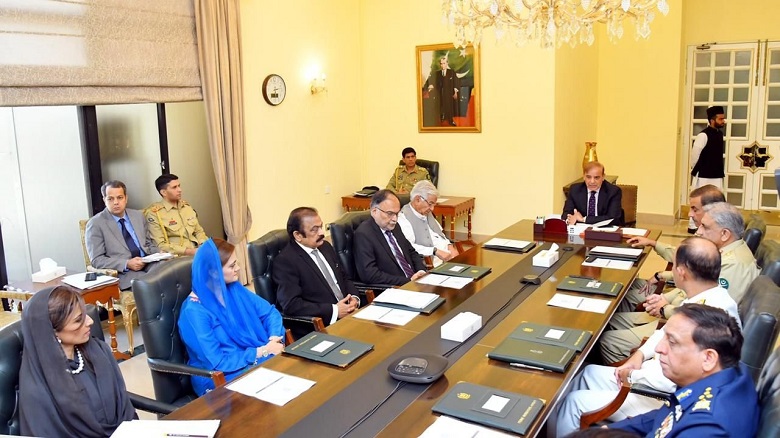 Former Prime Minister Imran Khan has built a narrative that his government was replaced by foreign powers and he was the victim of a foreign conspiracy that resulted in regime change with the help of opposition leaders.