The Empress season 2: A Reality Based Drama on Netflix 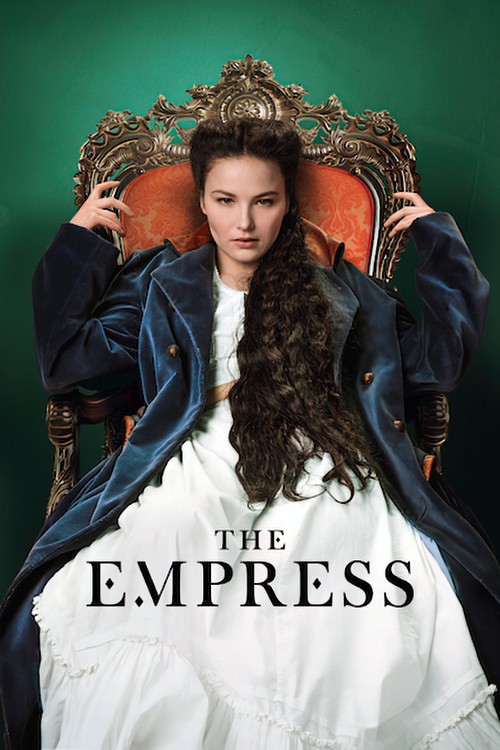 Period Dramas are taking over Netflix as an emerging genre. A recent Netflix show, The Empress is hovering over the streaming sites and becoming the talk of the town. Fans are liking the relationship between Elisabeth and Emperor Franz. To the knowledge of most, this Austrian royalty-based show is not fiction. There is a reality in the show. So, see who was Elisabeth and her story as The Empress?

Here is the trailer of the show:

Who Was The Empress in Real? 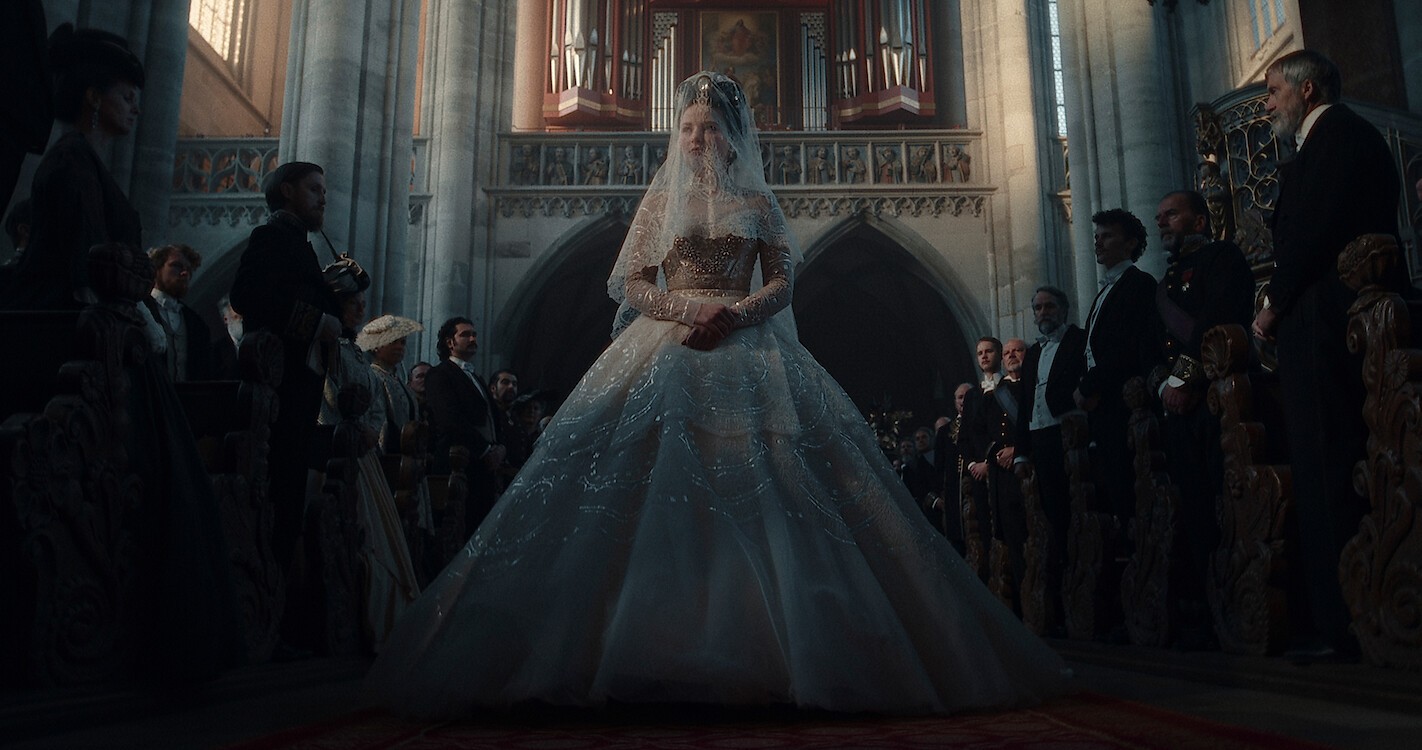 Elisabeth von Wittelsbach was popular with the name Sisi. She was born in 1837 to the Bavarian Duke. At the age of 16, she married Austrian Emperor Franz in 1854. After marriage, she became empress consort of Austria and Queen of Hungary.

They both bore four children. She became famous for her beauty which made her a celebrity of the time. While on a visit to Geneva, Switzerland in 1989, she was assassinated and died at the age of 60.

How Did Elizabeth and Franz Meet? 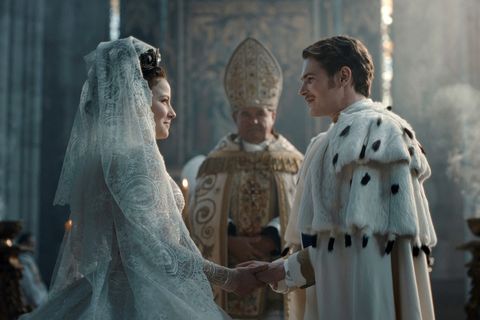 The show, The Empress, shows a romantic relationship between Elisabeth and Emperor Franz. However, in reality, their ending was not really happy. The story began in 1853 when Elisabeth was 15 years old. She went to Austria with her mother and older sister, Helenne to meet Emperor Franz.

Initially, Franz had a plan to propose Helene who was his first cousin. However, they both did not find a connection among them so the engagement did not occur. Meanwhile, Franz was infatuated with Elisabeth. He either wanted to marry her no one else at all. They got engaged after five days and married eight months later.

Contrary to the romance shown in the show, Elisabeth was not happy with Emperor Franz. She found him unfunny and dull. According to some historians, she was also seen crying on her wedding day as she was going to live in the restrictive and formal Vienness court.

How Did The Real Elisabeth Die?

She was brutally assassinated while on her trip to Geneva Switzerland at the age of 60. Elisabeth was walking on to catch a ferry when an Italian stabbed her with a sharpened needle file. She died at the spot resulting from that attack.