Forex Trading and the Turkish Lira 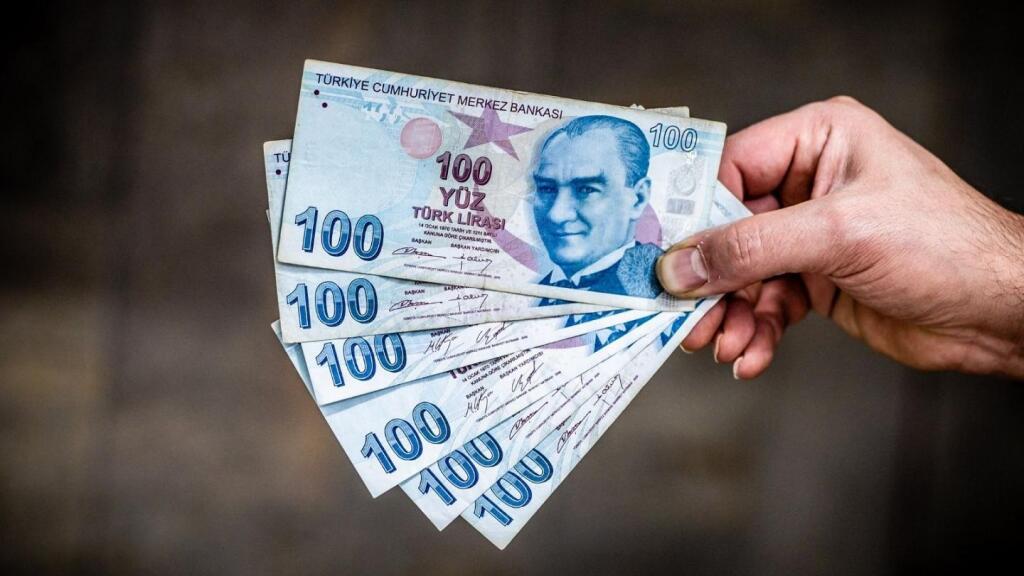 The forex trading market was, as you might expect, a roller coaster of volatility in 2021. USD was one of the most popular players, as the American currency gained 7% against its six main competitors throughout the year. Towards the year’s end, traders were expecting earlier interest rate hikes by the US Federal Reserve than by other world economies. One big reason for this was the high level of inflation in the USA. The euro lost about 6% against the British pound during the course of the year, partly due to anticipated rate increases by the Bank of England. One of the main drivers behind the euro’s loss of 7% against the dollar in 2021 was the decision of the European Central Bank to keep to its “Ultra-dovish monetary policy settings while the Fed accelerates its taper and looks to hiking”, according to Scotiabank. But perhaps the most shocking story in the world of forex trading in 2021 has been that of the Turkish lira, which lost a massive 44% against the US dollar in the year. Let’s recall some of the factors that drove the lira last year.

Back in 2018, then President Donald Trump tweeted that “US relations with Turkey are not good at this time” and, with that, he increased the tariffs on Turkish steel and aluminium to double what they were. Trump and Erdogan had met a stalemate on several issues, including how to combat the Islamic State, Turkey’s intentions to buy missiles from Russia, and Trump’s rejection of the Iran nuclear deal. The lira then lost 20% of its value in a single day. The USA also wasn’t pleased with Turkey for detaining American pastor Andrew Brunson for over two years on suspicion of aiding the revolutionary Gulenist movement. Turkish ministers were hit with sanctions as a result.

Early in 2021, President Erdogan got rid of the head of Turkey’s central bank, weighing down on the lira considerably from the start. Then in September, Erdogan shocked the world by lowering interest rates despite the high inflation rate in the country. “Insane monetary policy experiment going on in Turkey at present”, reported Tim Ash of Bluebay Asset Management. “It feels like the lira and inflation will suffer the consequences”. This unusual move sent rates for the EUR/TRY up by about 20%, and rates for the USD/TRY up by about 27%, which cast gloom on Turkey’s debt problems. An unrepentant Erdogan went on to remove his finance minister in early December, raising the pressure on his currency, so that $1 was worth 13.43 lira.

The Turkish premier had another trick up his sleeve that month when he announced “Extraordinary measures to bolster the currency”, according to Bloomberg. From that time on, said Erdogan, if the lira were to lose more value against other currencies than the bank’s interest rates, he would make up the losses for lira holders. The TRY promptly gained over 15% against the USD, so that $1 was worth only 11.32 lira, compared with its value the previous day of 18.36 lira.

As the new year gets underway, Turkey’s inflation rate is at the highest in 19 years, with the next central bank meeting scheduled for the 20th of January. According to Bloomberg, many strategists consider themselves in the dark in regard to where TRY prices will go next, or what President Erdogan will do in the coming weeks and months. At the moment they’re trying to use the lira’s past performance in times of difficulty as a guide, but such data is largely unreliable. And although Erdogan had replaced his fired finance minister, many expect his replacement to merely abide by Erdogan’s wishes and begin decreasing interest rates anytime.

With respect to the dollar, “If new workers entering the labor force seek higher wages amid elevated inflation, then salaries could rise, pushing up prices and opening the door to a more hawkish Fed”, explained analyst Daniel Dubrovsky. How this will affect the USD/TRY prices, however, remains to be seen, especially in light of such current turbulence.

As to the TRY/JPY, which measures the Turkish lira against the Japanese yen, considered a safe-haven currency like the US dollar, it was at 8.683 on the 4th of January, with strategists viewing it as a risky long-term investment.

In the case of such a politically charged currency as the Turkish lira, those with a hand in the forex trading market should watch political developments as well, both within Turkey and in terms of relations with western nations. As always, staying informed and educated is the name of the forex trading game.