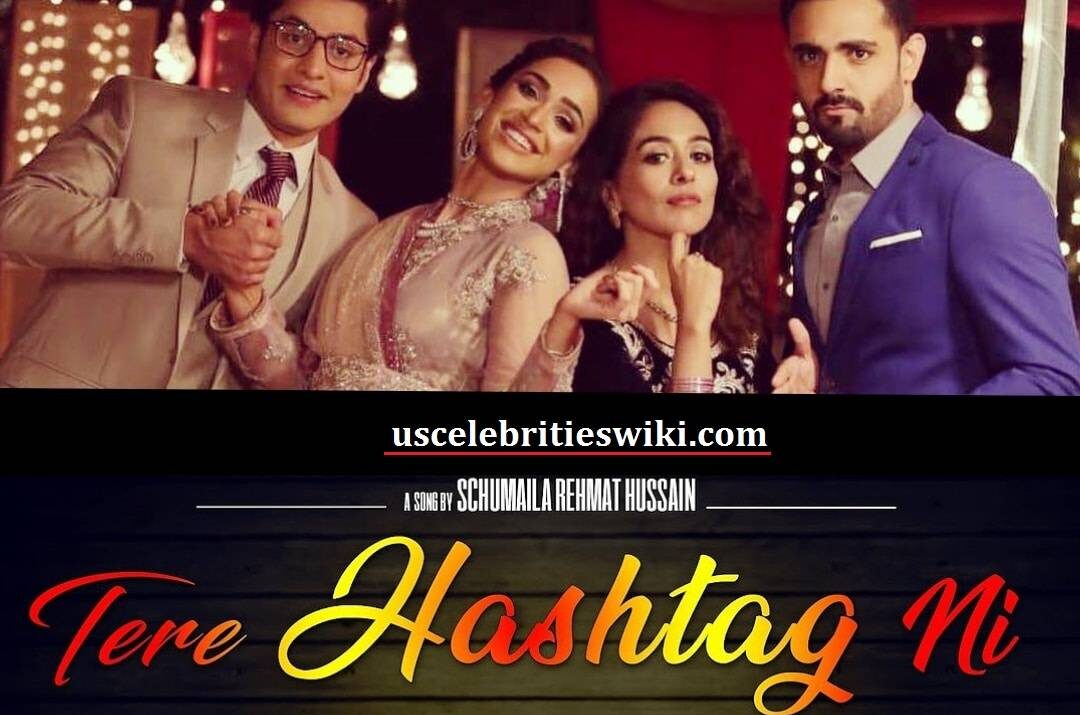 Yasra Rizvi is an outstanding actress in our Pakistani industry. She played leading roles in Mann Ke Moti, Woh Dubara, Thora Sa Asmaan, Ustani, Churails,  Dunk, and many other projects in our industry. She is such an actress who puts all her efforts into her acting. Everyone likes her for her natural acting. She is going to give some good news from our showbiz industry. Yasra Rizvi’s movie “Senti Aur Mental” song ‘Tera Hashtag Ni’ has been released. She was working on several projects, but her favourite was “Senti Aur Mental”.

She did a lot of work on the film, but the film didn’t bring any fruit to her because of fewer resources. Regardless, Yusra has professed to her fans that she will be releasing her film’s song “Tera Hashtag Ni” to celebrate the accomplishments of all the qualified and hardworking team members and of all that people who came with open hearts and diligent devotion towards the Pakistani cinemas, and those who came out giving rise to it. Although the film was not a success, she acknowledges the efforts of her team. So, this initiative is to bring recognition to all the people involved. 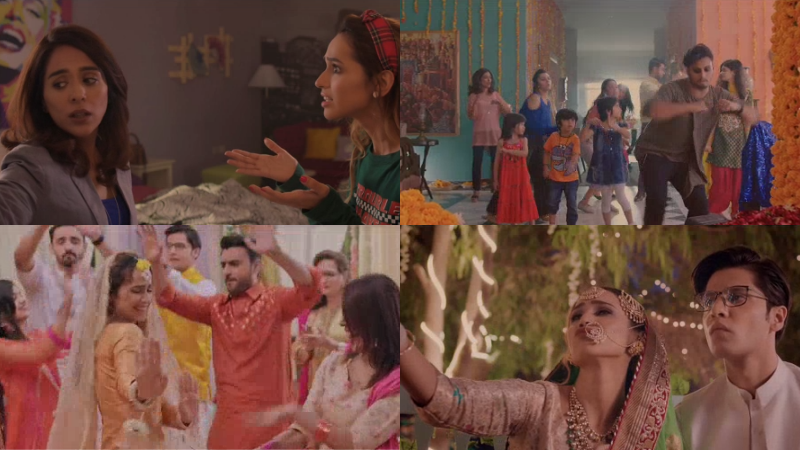 The song is full of energy and full of fun, and the lyrics are exciting. It is a Punjabi wedding song and especially suitable for Mayon and Mehndi events. “Tera Hashtag Ni” has also picturized on a Mehndi or Mayon event at which all the members of the family are dancing and enjoying the song and their lives.

Hopefully, the release of her film’s song will bring fame to the film. The film did not get recognition at the time of release may get the limelight with the song. Maybe the fans will be persuaded to watch the movie “Senti Aur Mental” after listening to this song.

Duaa Naeem
Duaa Naeem is a fresh graduate who is utilizing her writing skills into writing articles that are informative for the readers.
Share
Facebook
Twitter
Pinterest
WhatsApp
Previous articlePM Imran Khan directs to expedite issuance of licenses for domestic gas exploration
Next article20 out of 64 brick kilns in ICT converted to zig-zag technology