Telegram Sync Chats Themes, and Much More in the Latest Update

Telegram is a free and open-source, cross-platform, and cloud-based instant messaging software. Telegram comes with the feature of end-to-end video calling, instant messaging, VolP, file sharing, and several other features. It was first launched for IOS on 14 August 2013 and came in Android in October 2013. Telegram comes with the latest update during this week. They have added some new features, like the Telegram sync chats theme, cosmetics, and functionally updates to this app. 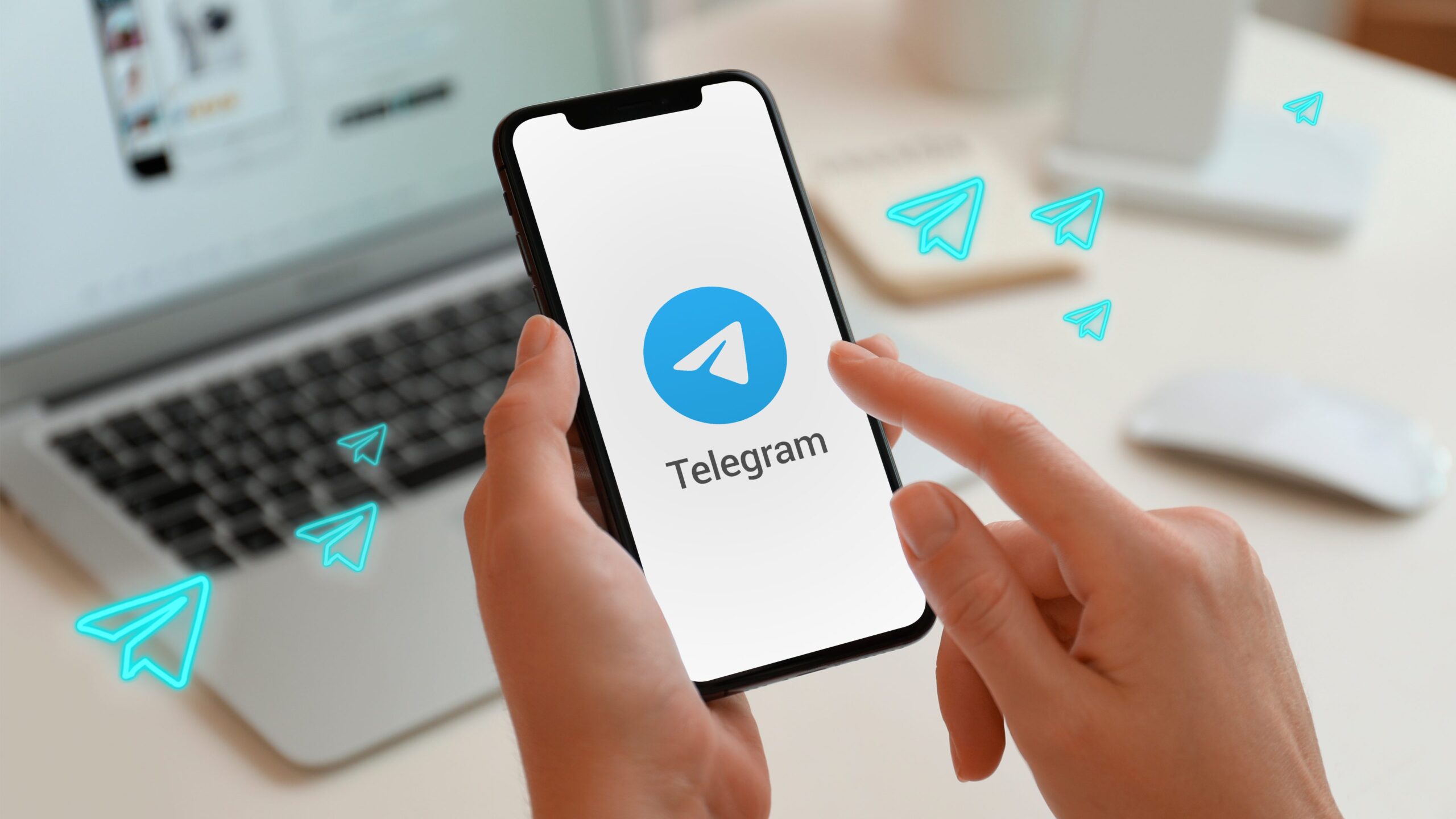 After the new update, you can set the different themes of the keyboard of individual chat directly by itself. After the update, they put eight themes that can apply to both users. Now they include a gradient message bubble that will change the color every time you scroll down the screen, after the update, they applied the animated background that changes the color every time you will send a message, and they also put some new unique patterns for the background.

After the new update Telegram has also put a read receipt for the groups, just like WhatsApp. You are now able to see the person’s name in the group to whom the message has been delivered. But the Telegram will be able to save your read receipt for only 7 days, because of the privacy purpose.

Another exciting feature that you can avail of in the latest update of Telegram is the interactive emojis. So, goodbye to simple boring emojis. Now, you can have full-screen animation when you send an emoji and there will also be a vibration with emojis.

The new update of the Telegram has been rolled out worldwide, and this update will be available to everyone around this week.

Duaa Naeem
Duaa Naeem is a fresh graduate who is utilizing her writing skills into writing articles that are informative for the readers.
Share
Facebook
Twitter
Pinterest
WhatsApp
Previous articlePrime Minister Imran Khan distributes Kisan Cards among KPK farmers
Next article5 Upcoming Pakistani Dramas that You Lookout For