The newest episode of ‘Unfold’follows Ash as he shares exclusive insights into his incredible journey from humble beginnings in Pakistan to becoming one of the best Tekken players in history. 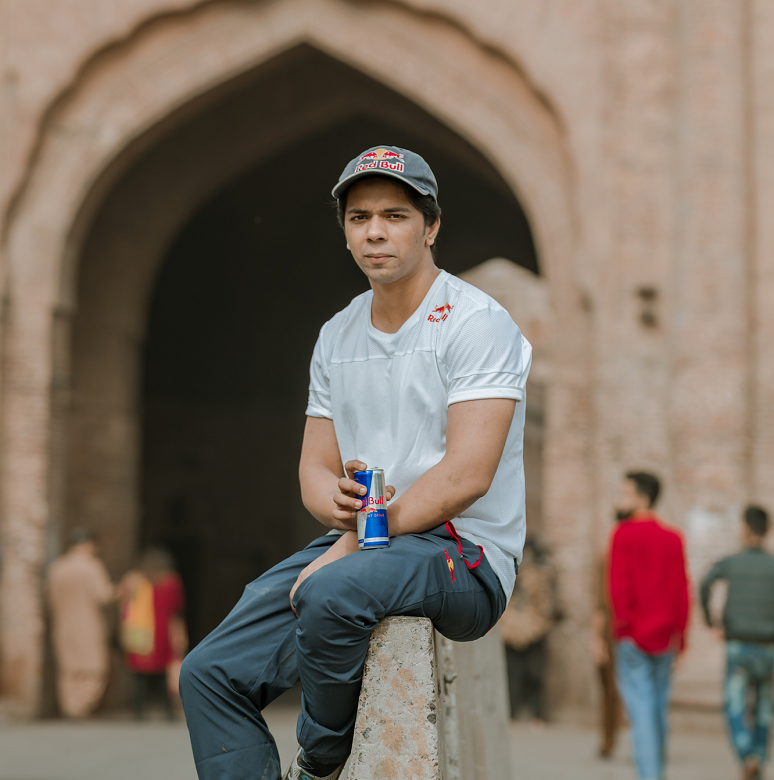 The 25-year-old professional Tekken player from Lahore climbed through the ranks after racking up wins at the gaming arcades in his locale, moving on to citywide, district and national tournaments and eventually stepping in the global arena. His shocking victories at EVO Japan and USA and subsequent ESPN E-Player of the Year 2019 solidified him as a legitimate, undisputed king of Tekken.

“Having an international level documentary made about me is a big achievement for me,” says Ash about his ‘Unfold’ episode. “In essence, it’s an inspiring story of a gamer, therefore, it’s not just important for me but for the whole esports community. I hope that it inspires other gamers to pursue esports as a career. I also wish that it opens up doors for more opportunities for e-players in Pakistan and for others to invest in the booming esports scene.”

The episode features interviews with special guests including the American professional Tekken player Anakin, whom Ash defeated in 2019.

The ‘Unfold’ episode also sheds light on Arslan’s personal life – his close ties to his family, the unfortunate passing of his father while he was still a teenager and how esports has since changed his life.

Not only that, the episode also highlights how Ash has helped grow Pakistan’s gaming infrastructure and supported aspiring pro-gamers, especially during the COVID-19 pandemic.

Unfold by Red Bull Media Houseis a Red Bull series providing an inside look at the lives and stories of the world’s most prominent esports personalities. With a focus on a different player in each episode, the series reveals how these superstars rose to fame and what motivates them to keep progressing. Ash joins the prestigious list of prominent names previously featured in the ‘Unfold’ series such as Nemanja “huNter” Kovač, Tsunehiro “Gachikun” Kanamori and Amer “Miracle-” al-Barkawi.