The Conference was inaugurated by President Ebrahim Raisi and he also held separate bilateral talks with each of the guest foreign ministers.

Iran has called this meeting to press the Taliban to establish an “inclusive” government in Afghanistan.

Iran has expressed grave concern over Islamic State in Khorasan Province, ISKP (ISIS-K) attacks on the Shia community in Afghanistan. 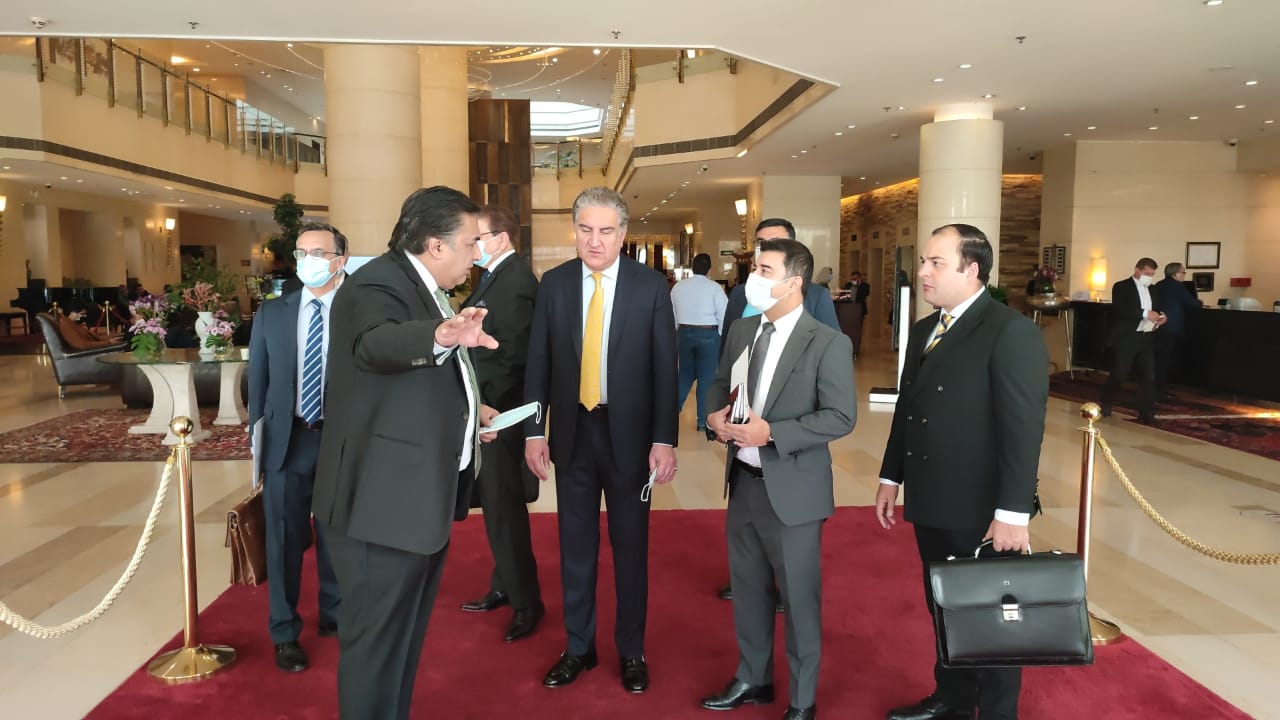 Important points raised by participants in the Conference include: