As the technology is reshaping the world, it has created a huge impact on the user-friendly devices. By the advent of handheld devices, tables have turned in their favor. Smartphone sales have, to a surprise surpassed the sales of portable and table devices. It has been reported by IDC Quarterly Mobile Phone Tracker that phone companies shipped a total of 344.3 million smartphones in the first quarter of 2017. It comes as a surprise though that the total market share of old companies is being challenged by rather new companies who have amazingly succeeded in capturing the attention of consumers spread across the globe. 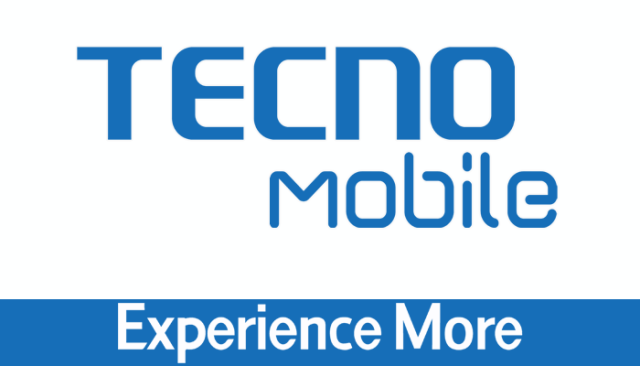 Tecno Mobiles, a success story from amongst these brands is making headlines and for the right reason. Founded in 2006, it has already started to affect the global share of the mobile phone companies. In 2011 Tenco achieved a benchmark by introducing the first dual-sim mobile in Africa. It was not much later that in 2012 Tecno launched its first smartphone in the market. In 2015 it became the number-one brand in African market with a total share of 23.4%, a place that Tecno still retains. Tecno Mobiles has since then spread its wings from African markets to the other regions of the world and now has its footprints and presence in over 40 countries.

In April this year, Tecno took to the Pakistani markets by introducing a wide range of smartphones specifically designed to fulfill the needs and choices of the youth. Peculiar and innovative features like high-end selfie cameras integrated with the latest technology in these smartphones have gained a new high record of appreciation from the youth that constitutes around 60% of the Pakistani population. Such a penetration within a short span of time has not match in the recent history of the mobile market. It is no wonder why the competitors have started to feel shaken by this unprecedented growth of Tecno. Since then Tecno, which started in 3 metropolitans, has spread across 25 cities in Pakistan within a short period of time.

As the numbers fill colors in the story of mobile sales, it is worth mentioning that the sales of Tecno Mobiles have surpassed over 120 million units till now.

With a vision of “Think Globally Act Locally” Tenco has been reshaping the multi-sensory experiences through the introduction of innovative technologies in high-end devices.

User-friendly, a single word that describes the effort of R&D team of Tecno behind every device being produced has played a major role in securing the attention of the customers.

Tecno understanding the importance of vivid visual and sound effects in a smart phone, has introduced high end cameras for brighter selfies and other amazing features that other companies have failed to impart in their devices. It is no wonder why Tenco is becoming a global threat to those companies who have till now relied upon the success of their old bench mark phones to achieve more sales. Tenco, introducing innovation in every smart phone is all set to become a huge competitor in the global mobile market.

Mati
Mati-Ullah is the Online Editor For DND. He is the real man to handle the team around the Country and get news from them and provide to you instantly.
Share
Facebook
Twitter
Pinterest
WhatsApp
Previous articlePresident AJK calls for Int’l Community’s efforts for lasting solution to Kashmir dispute
Next articleCarFirst expands its network of purchase centers in Karachi