TCL Pakistan is finally playing among the big boys now

BlogsTCL Pakistan is finally playing among the big boys now
Blogs
By Asad Haroon
May 10, 2020
Advertisement

TCL claims itself to be the ‘Second Largest LED Manufacturer In The World’ and we think it is about time it goes strong on the claim. It has not only taken Pakistan but the entire world by storm. The brand has proven that for it, it is just the start. It is tough for any new company, especially electronics, to establish itself in a market where people only trust the leading names ruling for years.

However, TCL took the challenge upon and made sure it not only develops the trust but replace the other names to become the leading brand in the market. It goes without doubt that the products it has produced and the cutting-edge technology that it has come forward with, TCL truly deserves the lead it has.

TCL was first introduced in Pakistan in 2013. Though it remained relatively lesser-known for around three to four years, it gained traction as people got to know about Smart TVs and technology in their televisions. The reason TCL gain traction in Pakistan was that it was the first one to introduce ‘Affordable Premium Technology’. No brand before this one was focusing on providing the same user experience and world-known technology in an affordable range.

THE BEST TV BRAND IN PAKISTAN

As per the data revealed by a globally known research firm – GfK, TCL has become the ‘Number 1 TV Brand in the Country’. It is a major milestone for the company that proved its worth across the world in a very short time.
TCL has been getting the highest market share in terms of sales since 2019. It has been bagging the majority of the sales in the Smart TV market. Not to forget, the electronics manufacturer is the consistent ‘Number 1’ player in the category for around two years.


The reason TCL became the biggest known name in the market is because of its strength in the Smart TV sector. People in Pakistan still have reservations when opting for a Smart TV, hence it is an important decision to make. Thus, everyone weighs down on their options and take multiple reviews into account when buying one. With the consistency, the TV giant has brought in this sector and the continuous up-gradation in the technology, it has managed to bag a fair percentage of the market share.

Moreover, the biggest reason TCL has expanded in the Pakistani market is the price tag it carries alongside. Most of the products from the brand carry a price relatively cheaper than the products of the other brands with similar specifications. Let’s just say that TCL introduces innovation, creativity, and smartness at aggressive price points. The customer experience you get is rich and brings a theatre right to your lounge. 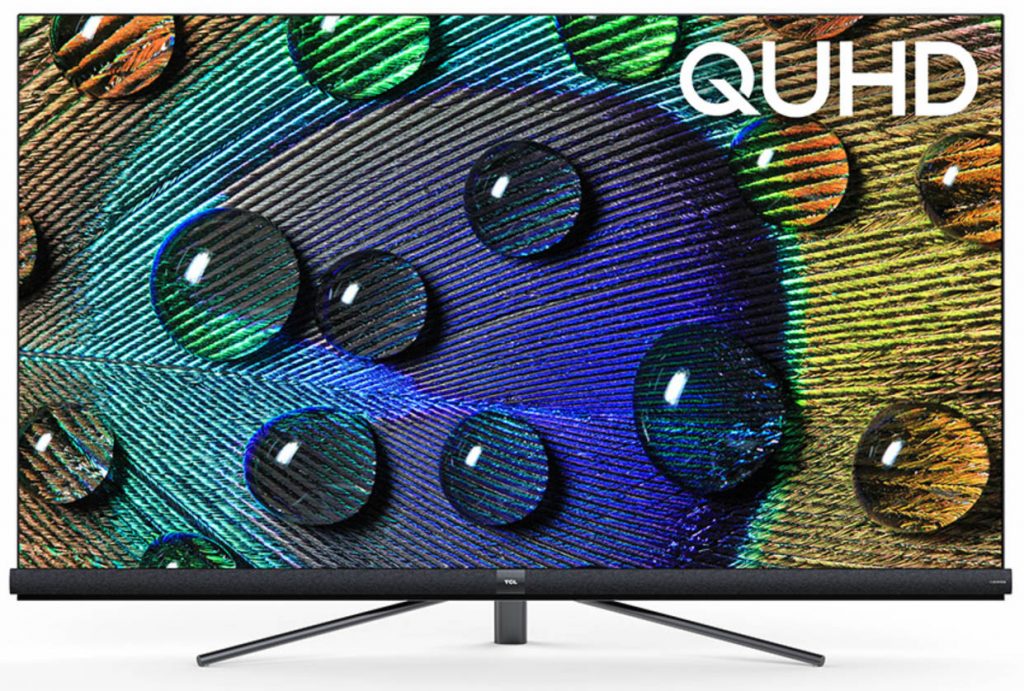 THE FUTURE OF TCL in Pakistan

We have already emphasized it enough, but TCL is going places. It is one of the strongest growing high-end brands that is rapidly capturing the market of other popular names. We can only imagine, as the awareness of the tech grows, more and more people will be making a switch.
Right now, a great percentage of Pakistani audience is making a shift towards Smart TVs and bigger sized options as well. This is the reason; we feel that TCL still has a lot of markets to grab and make its fans from. That does not mean we do not appreciate a huge chunk it already has. A great share of people converting to Smart TVs is due to TCL itself. But, we still think the canvas for the brand is available and it has chances to go bigger than ever.