TAMG’A – The Symbol of Crimean Tatars

OpinionTAMG’A – The Symbol of Crimean Tatars
OpinionSouth Asia
By Central Desk
May 19, 2020 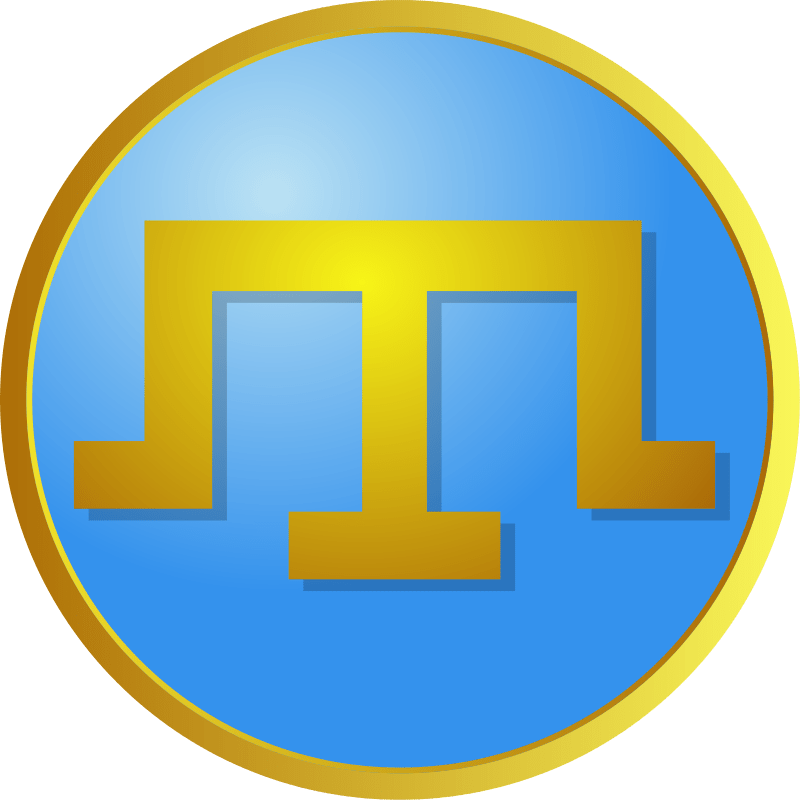 The word “Tamga” from Mongolian literally means “stamp/print”
The simple meaning of this word a sign of belonging. Synonyms for it will be a family sign, a symbol of ownership, emblem, label, brand, totem, seal, marker, index, etc.
As per consideration of the role of this ancient language in the history of mankind, it can be stated that it has acquired a universal significance in China and other Asian countries. In Western countries, the language of symbols was mostly the prerogative of the aristocracy, alchemists, and secret societies. From such signs of ownership grew European heraldry, from it, in turn, the modern symbolism of the attributes of state power.
The institution of Tamga (from the Latin institutio – custom, order, instruction) arose in the culture of nomads, as a sign of ancestral affiliation when each tribal association took as its own symbol the most concise image of any animal, bird, weapon or tool. The tribes marked by these individual and clans’ signs not only horses, cattle, but also many household items. In historical times, tamgas had names that symbolically denoted objects around the world of nomads, for example, from the Tatar “kilich” – sword, “kamchi” – a whip, “chokuch” – a hammer, and others.
In addition to its purely practical meaning, the Tamga was also a spiritual symbol of the genus. On all the ancient tombstones of the steppe part of the Crimea, only ancestral signs are embossed in the absence of the name of the deceased themselves. These are like hieroglyphs of Turko-Tatars.
One of the oldest cult symbols of belonging is “tarak’-tamg’a” or “khan – Tamg’a” of the Crimean khan dynasty – Herayes. The inscription of the sign is found in many cultures of different peoples of the world, from ancient Greece, where it symbolized the weapon of Zeus, the attribute of Poseidon, and his image on the coat of arms of modern Ukraine. The spatial layout of the tamga is also variable: its three arrows can look both up from the base and down.
We do not know the semantics of the symbol, but in its graphics, the idea of the Trinity is absolutely clear. Perhaps, it is the trinity of Time: “Past – Present – Future” under the intercession of the eternal Heaven? Or maybe – the trinity of human Nature: “Soul – Body – Mind”? Or the celestial scales on which all the actions of Human beings are weighed?
Yes, the secret meaning of tarak’-tamga is lost, but we eager to agree with the famous scientist V. Shmakov that “… the language of symbols is a true, universal, equally valid for all times and peoples”, and we definitely can say that tarak’-tamg’a is a truly national symbol of the Crimean Tatars.