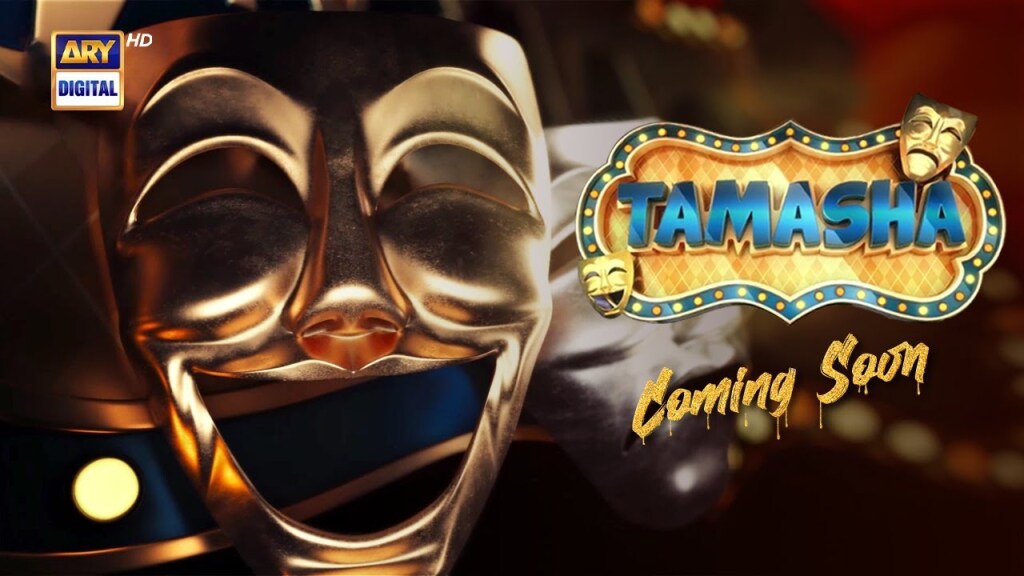 India was too ahead of us in terms of the reality shows in which Big Boss always reaches the greatest height. Big Boss has 15 seasons and every time fans have showered their love. Since Indian channels are banned on Pakistani Television, producers decided to make a show which is until the standard of Indian Big Boss. Tamasha ARY Digital Teaser is out which has brought a thrill to the viewers. 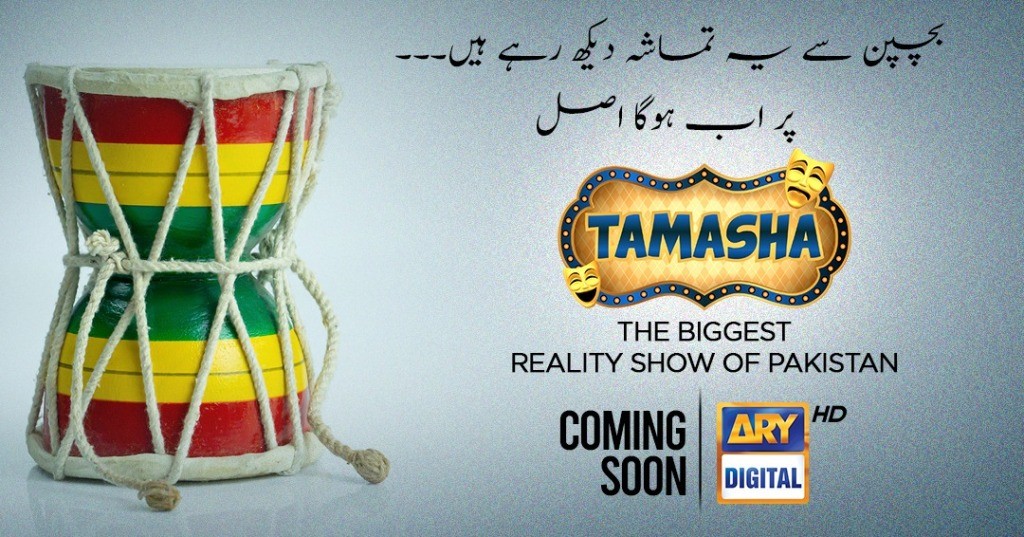 The best thing about this upcoming show is that Adnan Siddiqui is hosting it and spilling his charm with every teaser that is coming up. The teaser is circulating on the internet and a lot of Big Boss fans are liking it. It is giving off Pakistani Big Boss vibes. Adnan Siddiqui is playing the boss which he deserves to be.

As Adnan Siddiqui is a part of it and following ARY Digital’s success, we can expect that the show will turn out to be a blast in the TV Industry of Pakistan. Pakistan has hardly had any quality reality show that impressed the audience. However, it seems to be what the audience looks for. Here is the teaser. 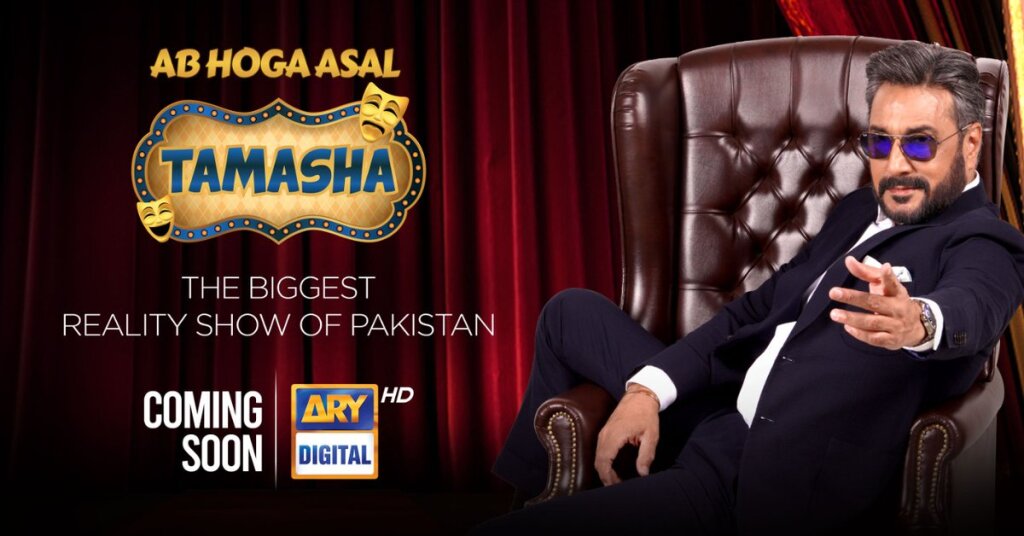 We can see Tamasha ARY Digital every day at 9:00 pm. So, get ready to see it on ARY Digital under the hosting of Adnan Siddiqui.

Review As a Viewer

My review as a viewer is mixed. I personally appreciate the choice of Adnan Siddiqui overfilling the show with his charm. However, the show needs to bring something new to the show so the viewers do not backlash about copying someone’s work. Tamasha ARY Digital is going to keep Pakistani and international viewers busy every day at 9.