The last three months have shown that the Afghan Taliban have learned a lot about Diplomacy and Public Diplomacy in the last 20 years.

A group that was recognized as a legitimate government in Kabul during 1997-2001 only by Saudi Arabia, Pakistan, and UAE and the rest of the world was not ready to talk to them is now dealing with the United States in Doha, visiting Moscow for meeting with President Putin’s top foreign affairs team, aligning relations with Iran, Central Asian states and now meeting Chinese Foreign Minister to discuss the future of their relationship. Yesteryear’s terrorists are now guests of all powers that drive the world. 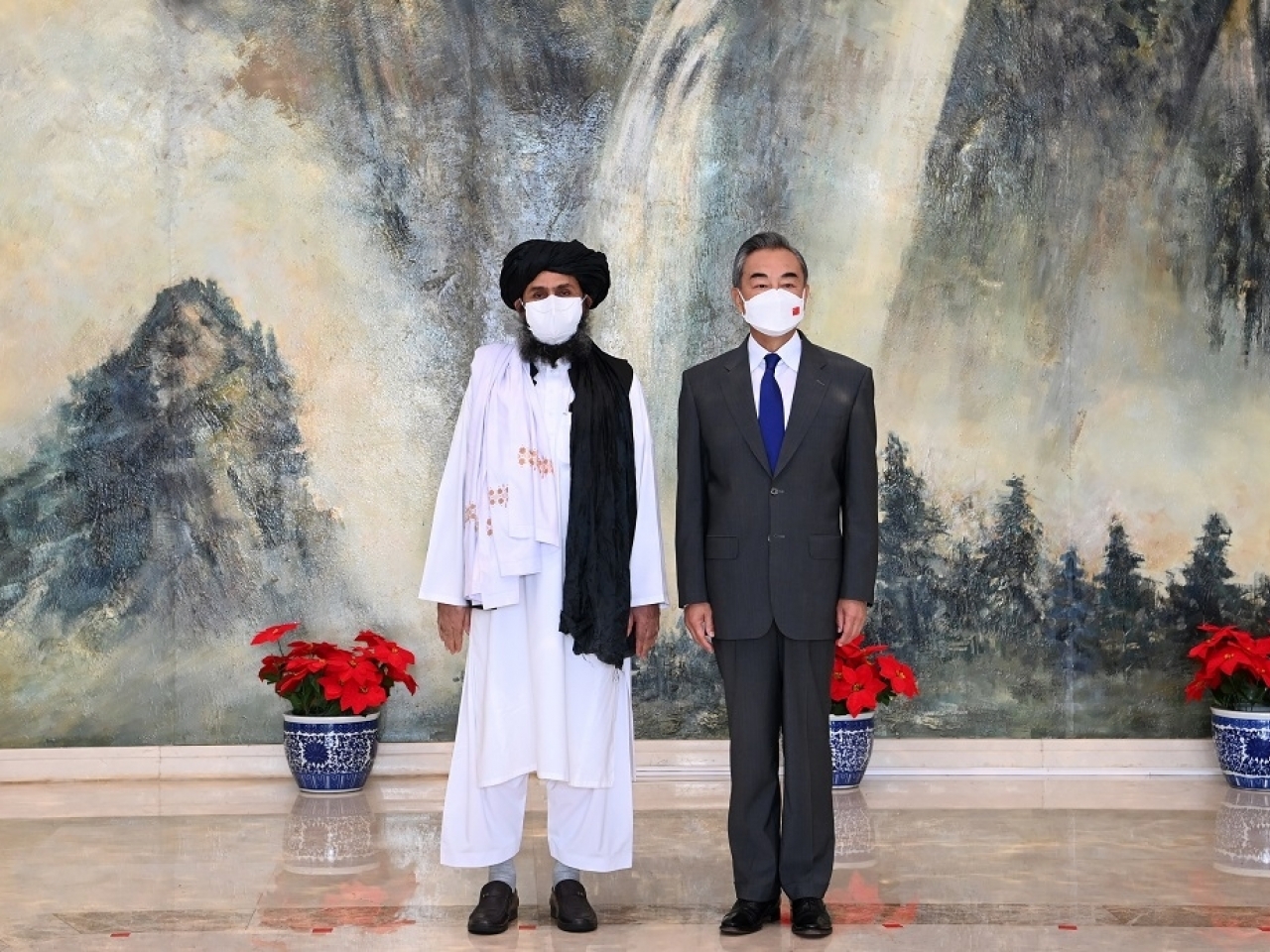 Taliban have concluded the phase of their regional consolidation strategy by visiting China on July 28, 2021, as a nine-member Taliban delegation was on a two-day visit to China where they met Foreign Minister Wang Yi for talks on the peace process and security issues.

When the Taliban delegation was meeting the Chinese Foreign Minister, the US Secretary of State Antony Blinken was having meetings in New Delhi. According to the US State Department, Antony Blinken’s trip to New Delhi was to reaffirm the United States’ commitment to strengthening bilateral ties with India. The United States tried its best to engage India in Afghanistan in a failed attempt of marginalizing Pakistan in Afghanistan. However, India that used Afghan’s soil for injecting terrorism in Pakistan is no more a stakeholder in the Afghan situation and changing scenario in Afghanistan looks dreadful for New Delhi.

The world around Afghanistan is feeling uncertain future of Afghanistan and consequences of the possible civil war because Afghan soil had been a guest house for radical Islamists during the last regime of the Taliban. East Turkestan Islamic Movement (also known as the Turkistan Islamic Party and the Turkistan Islamic Movement—- a terrorist and Uyghur separatist organization), Al Qaeda, and the Islamic Movement of Uzbekistan had been using Afghan soil under Taliban to inflict terrorism in China, Uzbekistan, Iran, and Tajikistan. While under the US-sponsored Afghan government, Tehrik-e-Taliban Pakistan (TTP), Baluchistan Liberation Army (BLA), and other separatists and terrorists groups were established in Afghanistan and are still running their operations against Pakistan from Afghan soil.

This grave situation of past and uncertainty about the future of Afghanistan enhancing fears among regional stakeholders although the Taliban have promised the world that Afghan soil under them would not be used against any country.

China has a long history of keeping it away from regional politics but its heavy stalled investment in Afghanistan and the possibility of rising terrorism in its Afghan-bordering regions are serious concerns for China therefore it had been one of the main stakeholders of peace initiatives in Afghanistan for the last half a decade.

After an important meeting with Chinse Foreign Minister Taliban spokesperson, Mohammed Naeem tweeted that politics, economy, and issues related to the security of both countries and the current situation of Afghanistan and the peace process were discussed in the meetings.

Taliban’s delegation was headed by Mullah Baradar Akhund and one of the most important points is that the Taliban delegation visited China on the invitation from Chinese authorities. The meeting was held far away from the Chinese Capital. The delegations met at Tianjin that is a municipality and a coastal metropolis in Northern China on the shore of the Bohai Sea.

According to information available about this meeting, China is concerned about the deteriorating situation in Afghanistan and fears a civil war in its bordering areas and wants surety from the Taliban that no Afghan group would try cross-border moment and Taliban’s delegation assured China that they will not allow anyone to use Afghan soil against China. Meanwhile, the Taliban’s spokesman said that China confirmed the continuation of Chinese assistance with Afghans and said they will not interfere in Afghanistan’s issues but will help to solve the problems and restoration of peace in the country.

It is pertinent to mention that the U.S. Deputy Secretary of State Wendy Sherman met Wang in Tianjin on July 26, 2021, and stated after her meeting that Afghanistan is on the list of “areas of global interest” that the U.S. and China could cooperate on.

Regarding Public Diplomacy, the Taliban are ensuring neighboring countries that they want to make Afghanistan a trade-friendly passage after assuming power in Kabul and they have nothing to do anything with the so-called Global Jihad therefore they would never host or support international Jihadi groups.

Taliban have already established their control on all bordering areas of Afghanistan and now all kind of trade with Turkmenistan, Uzbekistan, Tajikistan, China, Iran, and Pakistan is only possible when having permission from the Taliban.

Prime Minister of Pakistan Imran Khan in his recent interview with the US News channel again expressed his concerns about the possibility of a civil war in Afghanistan and reiterated his stance that Pakistan would not be a partner of any war in the region.

PM Imran Khan was of the view that the United States had messed it up in Afghanistan.

While answering questions of Judy Woodruff on PBS NewsHour, Khan indicated that after ruining Afghanistan for 20 years, now the US finally decided there was no military solution.

“Unfortunately, the bargaining powers of America or the NATO forces had gone”, commented PM Khan.

Imran Khan always believes that the Taliban are the reality of Afghan politics and they must be a part of the government in an effort to peacefully resolve the current situation in Afghanistan.

“The worst situation in Afghanistan would be a civil war and a protracted civil war, and from Pakistan’s point of view, that would be the worst-case scenario”, he said, adding that Pakistan would then face a refugee problem due to continuing conflict.

When the interviewer asked whether he thought the Taliban resurgence was a positive development for Afghanistan, the prime minister reiterated that the only good outcome would be a political settlement, “which is inclusive”.

Military operations like Operation Desert Storm, Operation Cyclone, and Operation Enduring Freedom are like computer games for US allies so they are programmed, installed, executed, and deleted. For countries like Iraq, Syria, Libya, and Afghanistan, and even for Pakistan, they were death rains, terror regimes, and blood rivers. Since the US looks confused about its full withdrawal from Afghanistan and has again activated Air Force against the Taliban in Afghanistan, therefore, there is a great risk of installing civil war inside Afghanistan before US allies say Good Bye to Afghanistan.

Will the US ever say a “Farewell to Arms” in developing countries? 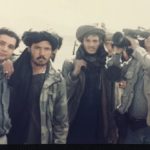