Syra Shehroz and Shehroz Sabzwari Separated after 7 years of marriage

Showbiz celebrities Shehroz Sabzwari and Syra Shehroz have been separated, the former has formally confirmed it; however he denied rumors of any divorce between them with a grief that his family was demeaned on social media.

Both Shehroz and Syra and Shehroz tied the knot in October 2012 and two years later, they were blessed with a baby girl (Noorie). However, recently social media was flooded with news about their separation which later turned into a divorce.

Meanwhile, the accusation was hurled on the actress/model Sadaf Kanwal with whom Shehroz Sabzwari was allegedly having extramarital affairs.

However, Shehroz now himself took to social media and exonerated Sadaf Kanwal of all allegations.

Though Shehroz confirmed the news of his separation with his spouse Syria, saying that it happened six months back after differences developed between them over some ideological issues. He told that it was an intentional decision made by both of them just to give space to each other, and in the later stage, the future course of action had to be decided.

Shehroz said that he has felt deeply hurt with the way, he and his family including Syra were vilified on social media. He said that no one even bothered to first ascertain such rumours, and without having anything confirmed, a series of fabricated and unwarranted stories with regard to their relationship was floated on social media.

Shehroz Sabzwari said that Syra was still his wife and he has deep regards for her. He appealed to all that demonstrate restraint from indulging in any malpractice as it’s against Islam and also cause them extreme discomfort.

It’s also worth mentioning here that Syra and Shahroz first time met at a close friend’s wedding ceremony when they were 18 and 19 respectively, and six years later, the couple got married.

Below are some top tweets from twitter regarding the breakup of Shehroz Sabzwari and Syra Shehroz because of Sadaf Kanwal.

Shahroz was cheating on Syra? It’s a proof that no matter how beautiful you are, if a man is shit he is going to cheat on you. To all the women out there who were cheated on, it’s not you who is not enough. It’s his shit nature.

Others, also noted that the narrative of divorce around Syra’s beauty should be stopped as well.

I usually stay away from celeb gossip but this needs to be said: Stop this “omg someone as beautiful as Syra was cheated on” narrative.

Shahroz cheating on syra and all I wanna say is Khalil ul rehman can fuck off with his stories. Men don’t deserve women

read somewhere that syra and shahroz were together since high school. that’s why im shit scared of shaadi my dudes. nothing can keep these ungrateful pieces of shit loyal. aap ghar baith k inn k bachay paida karo and they are going to find someone else attractive soon. heh

Just like Mohsin Abbas and Nazish Jahangir’s case people are bashing the GUY only. Sadaf Kanwal is a bitch who is equally responsible for Syra and Shahroz’s separation. That’s it. That’s the tweet.

Syra and shahroz are getting divorced?

Pakistani boys’ Twitter is more ranting over ‘how Shahroz can cheat on Syra’ than ‘how a husband can cheat on his wife’.

Girls’ Twitter is on extreme level of self-pity and dozen of tweets about ‘if Syra can be cheated on, any girl can be, etc’. Come on everyone!

Shehroz cheated on Syra? He must’ve been going through alot in the marriage and needed some physical warmth and support. Syra has to understand that. 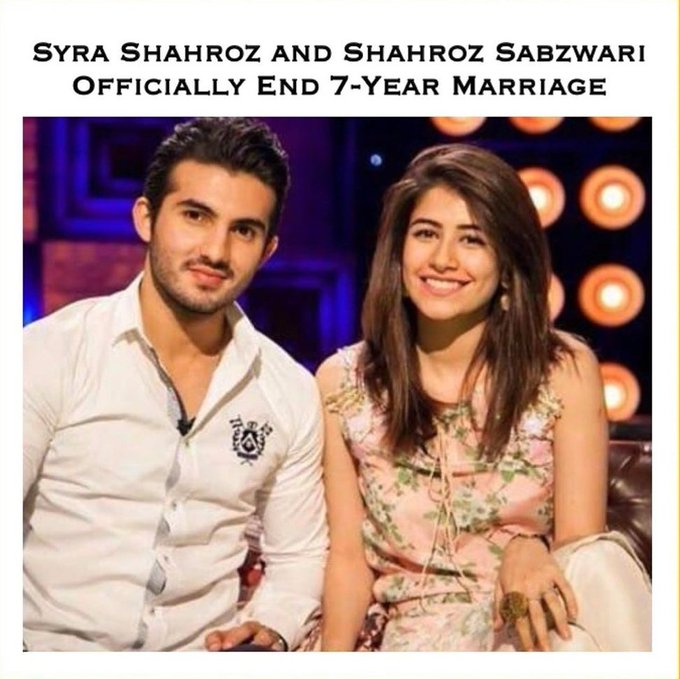 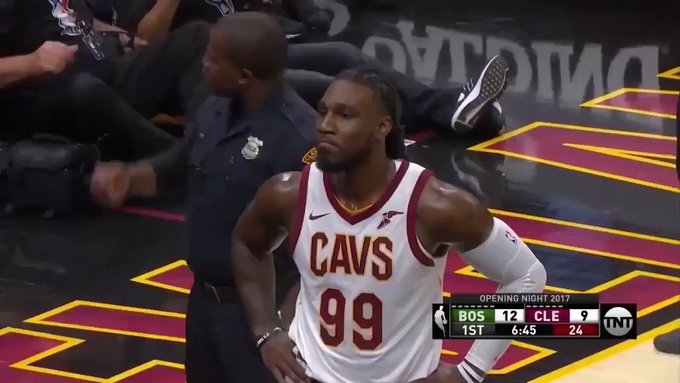 Syra and Shahroz end up their 7 year marriage due to alleged love affair of Shahroz with famous model Sadaf Kanwal.#shehrozsabzwari 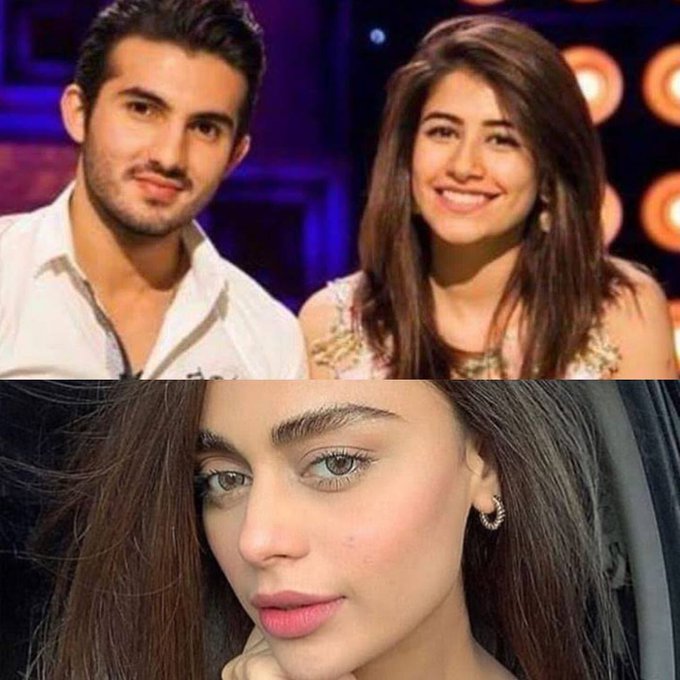 A few tweets came out in support of Sadaf too.

Before calling out sadaf for being a home wrecker just know that syra and sheroze got separated five months ago and sadaf started dating him recently. Stop w your BS when you don’t know the faxxx

Mati
Mati-Ullah is the Online Editor For DND. He is the real man to handle the team around the Country and get news from them and provide to you instantly.
Share
Facebook
Twitter
Pinterest
WhatsApp
Previous articleIndian police bully Muslim women & arrest minors to quell anti-Citizenship Amendment Act protests
Next articlePolice in India’s Uttar Pradesh State make Muslims’ lives hell