Syra and Shahroz to Appear in Previously Halted Film Despite Separation!

Syra and Shahroz will be showing up together in a previously halted film despite separation!

Syra and Shahroz to appear together in a previously halted film? Well… you heard it right! Shahroz Sabzwari, while defending his decision of pursuing films after Yasir Hussain criticized him, he has something interesting for the fans. Find out the details!

Syra and Shahroz to Appear in Previously Halted Film Despite Separation! 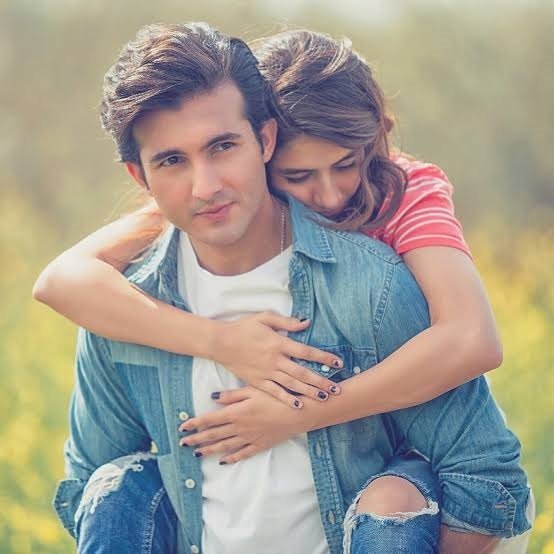 We know that many would’ve forgotten by now, but before the pandemic as well as the separation of the couple, Syra and Shahroz were involved in the shooting of a film together. However, due to unfortunate circumstances, the film couldn’t make way to the screen.

So, here we have good news now! Reportedly, the film is now in its final post-production stage and will be coming out as soon as cinemas re-open.

Shahroz and his Choice to Work in Films! 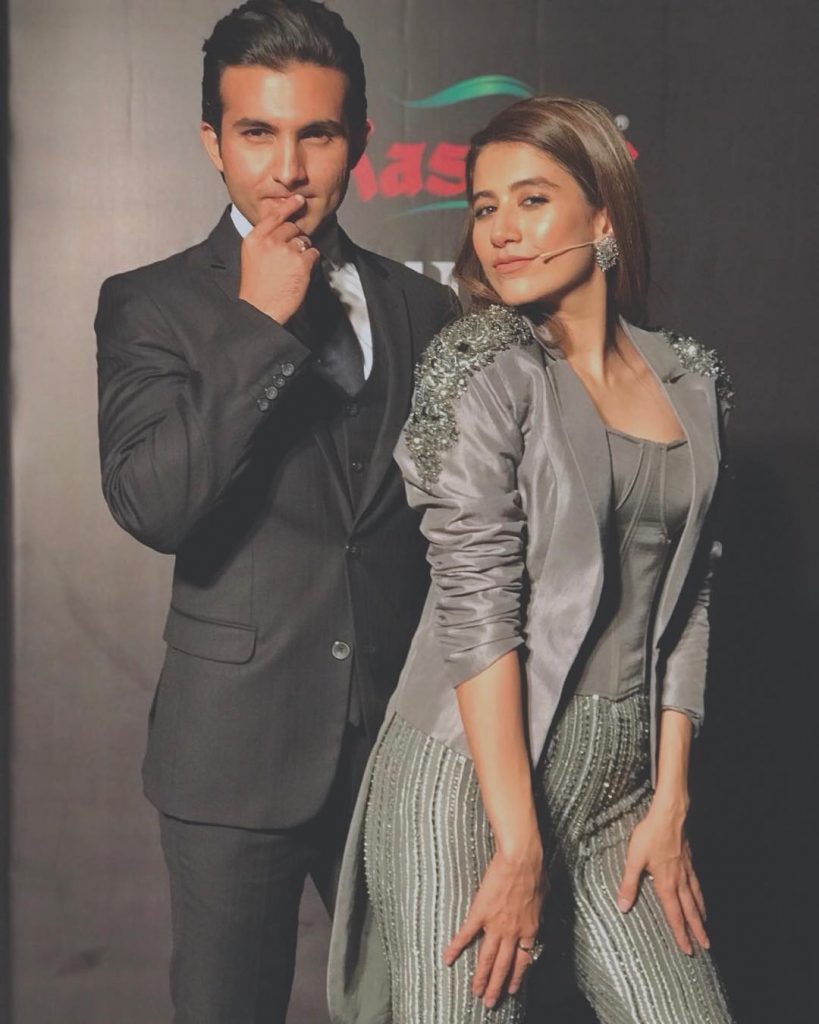 While answering a question regarding if he made the right choice to work in the films, Shahroz had stated:

“Me? I’ve never made a wrong choice in my life. Before taking on anything I say Bismillah and I give it my best.”

Furthermore, he revealed that he had recently wrapped up three films, and one of those with his ex-wife Syra. He explained about the work left with the film as: 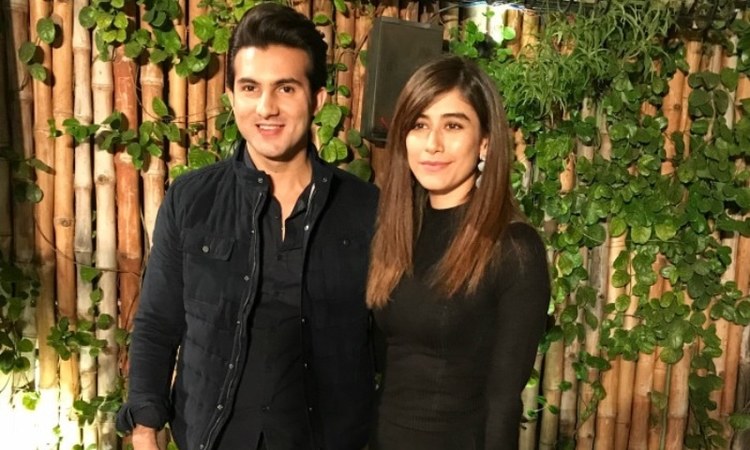 “Only a song from that film is left which we’ll shoot on 25th, 26th and 28th of this month. Another action-packed adventure of mine is completed while another film, titled Agar Magar, will also be finalised soon.”

When the Film is Going to Release? 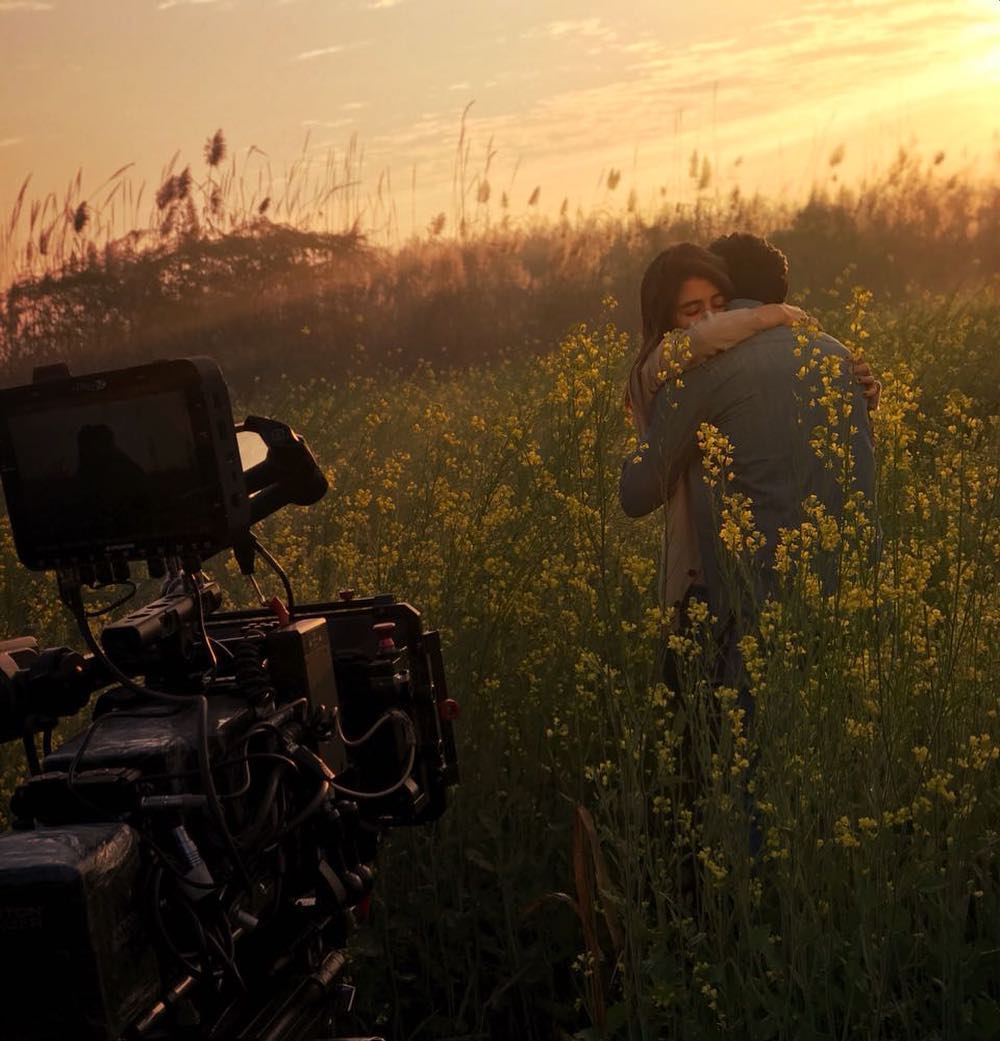 He recollected how the films would’ve released earlier if the pandemic hadn’t been there ruining the system of life. He said:

“I think we will try releasing them sooner now, though.”.

About the Film of Syra and Shahroz!

The couple signed this film before separating back in 2018. However, Shahroz hasn’t revealed its name yet. He expressed:

“I read the script five years ago and I thought it was a very interesting take on a love story. When I read it now, a lot has changed in it, and for the better.” 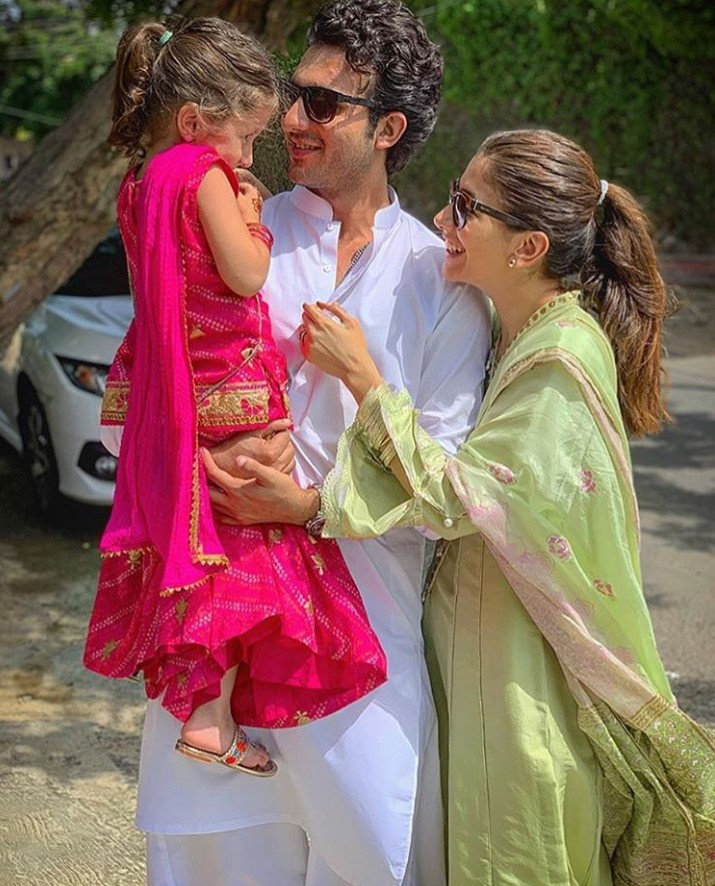 So, are you excited to watch this film hitting cinemas any time soon? Do share your precious thoughts and feedback with us!

Wardah Farooqi
Wardah Farooqi has been working as a writer for 6 years. She also worked at Dunya News, Live Pakistan Magazine, and numerous local as well as international platforms. When she isn't writing, you can find her assisting people in bringing out the best!
Share
Facebook
Twitter
Pinterest
WhatsApp
Previous articlePakistan condemns terrorist attacks in Niger
Next articlePM Imran Khan allots over 1,500 housing units to poor workers, widows