The official company has discontinued the production of Suzuki Swift 2022 in Pakistan. The company, PAK Suzuki Motors has announced that both variants, manual and auto, of this hatchback car, are suspended. The announcement of discontinuing Suzuki Swift is from the company which stated that it will only produce only 2432 units between August 2020 to August 2021. The company would make variants like 668 DLX NAV and 2423 AT NAV. There are, up till now, no official announcements of Suzuki Swift 2022 price in Pakistan. The booking price of Suzuki swift 2022 will be announced soon 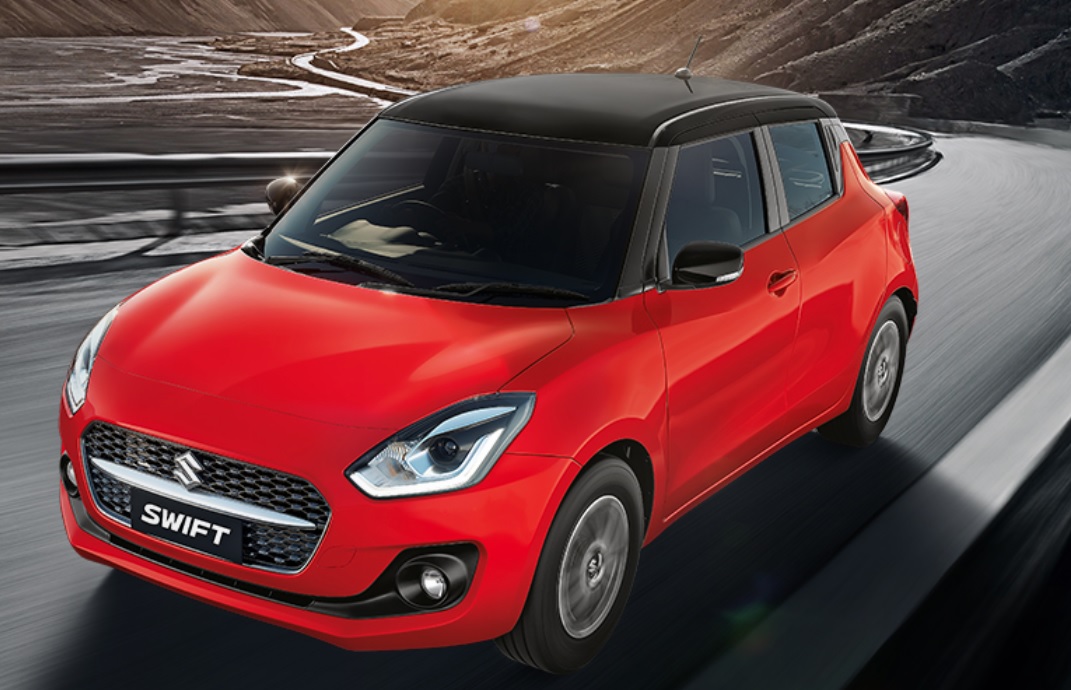 The 4th Generation of Suzuki Swift is making its way in Pakistan. The launching date is 22 March 2022 as given by Pak Suzuki Motors. Heart Tech design will give the best vehicle in a lightweight class body. They completely give a new design in the 4th generation as compared to the old one which makes it a pre-facelift vehicle introduced in Pakistan. Suzuki comes up with its new model to make a complete comeback in the market, with its new design, Interior, Exterior, and Engine.

The attractive interior of new models of Suzuki swift 2022 will give a complete competition to other hatches back and heart tech with silver color coating on the center console, gearbox, and steering wheel to make the look upraise. The Interior also includes a speedometer with a TFT display and many other features.

The new model of Suzuki Swift’s 4th generation will remain mostly the same with a few changes which will make it an attractive hatchback. There are certain changes in car projector- headlamp, LED taillamps, LED DRL,s for the premium look. The new Suzuki Swift will look bolder and sportier than earlier models. 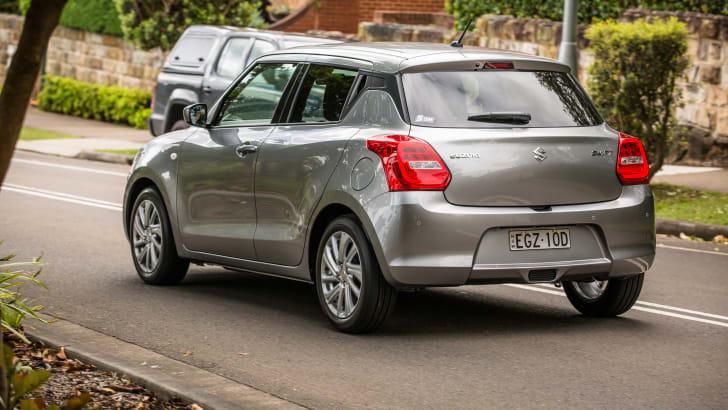 Engine and other specifications

The engine of Suzuki Swift 2022 is powerful with multiple engine configurations. It has a 1300cc engine with both Automatic and DLX variants. You will also get electronic brake force distribution. The fuel capacity is 37 liters.