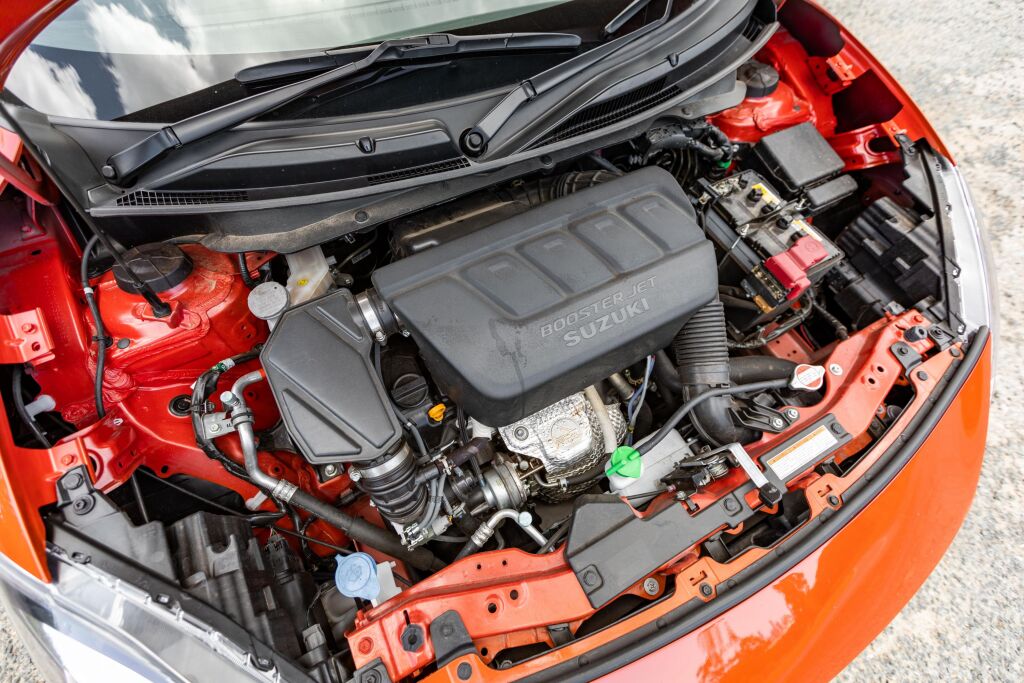 As per our sources, Suzuki will launch a new model in Pakistan with the K12C (1250cc) Dualjet inline-4 engine, possibly paired with a 5-speed manual or CVT transmission. There is another Swift variant in the international market with a 1000cc turbo engine, but we may not see it here in Pakistan. 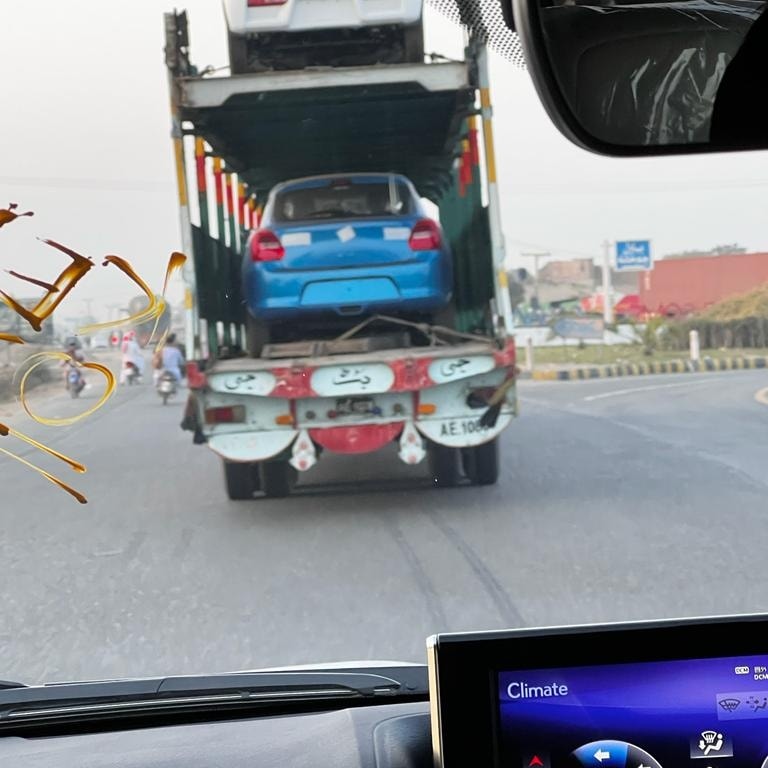 Suzuki Pakistan is working on a locally assembled Suzuki Swift 2022. The blue hatchback was probably transferred to the company’s dealership. Many people spotted the oncoming vehicle on the Bahawalpur bypass. Just like the previously locally assembled Swift, this unit was not a top-of-the-line variant. Still, it looks like all Swift fans are excited about the launch.

According to the resources, there is speculation about the Suzuki Swift 2022 launch in Pakistan. The company will launch the car on February 24, 2022, this Thursday. Furthermore, the launching event will be held in Lahore.

Speaking of its booking, our sources have informed us that Pak Suzuki will open bookings for the new model pretty soon. It is noteworthy that Suzuki discontinued the previous Swift in September 2021. The company announced its plans to discontinue the car almost a year ago as it announced the launch of the Suzuki Swift 2022 launch in Pakistan.

According to our sources, Pakistan Suzuki Motor Company (PSMC) is going to launch its top variant at a price of around PKR 27 to 28 lacs.